Universities in Crisis: a series 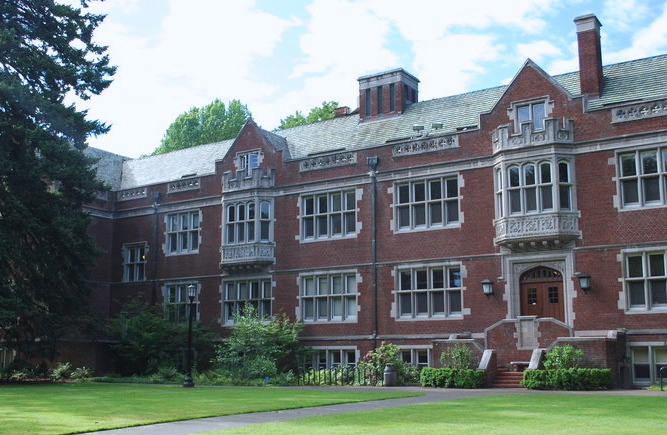 Jim McNiven wraps up his three-part series The Future of the Global University System (public access) with thoughts on Globalizing Access to Higher Education. An excerpt:

The rest will find it difficult to survive…. read  Part 3: Globalizing Access to Higher Education (no charge*)

Here is Jim McNiven’s column page, including the series, The Future of the Global University System.