These photos and rough notes were made in central and east Africa, where I spent nearly a decade covering news assignments and co-producing a book about Médecins Sans Frontières with Elliot Layton. My journeys,  from 1996 to 2005,  followed an arc through rural east and central Africa, from the Dadaab refugee camps on the Kenya – Somalia border, through South Sudan, Uganda, Rwanda to Lake Kivu in the Great Lakes region of the eastern Congo and Burundi. Many days were spent transiting in and out of my home base in Nairobi.  These photos of conflict, humanitarian crisis and daily life are culled from my travel diaries.  (…click on the thumbnails images to enlarge photos) 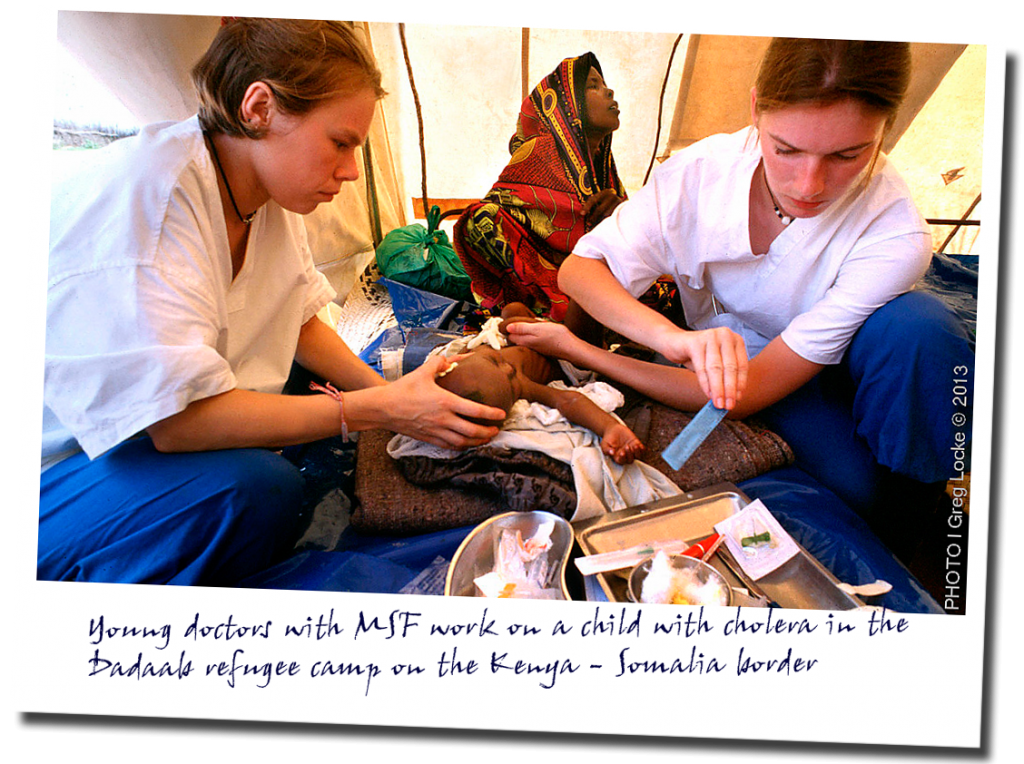 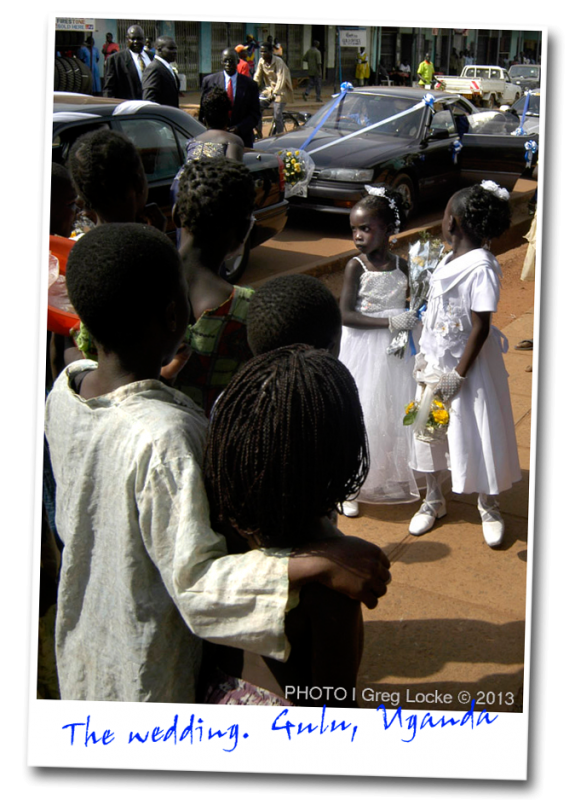 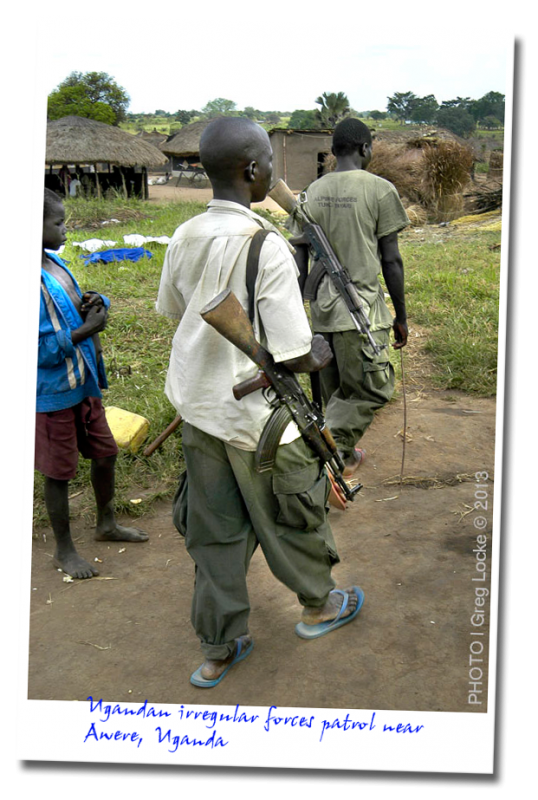 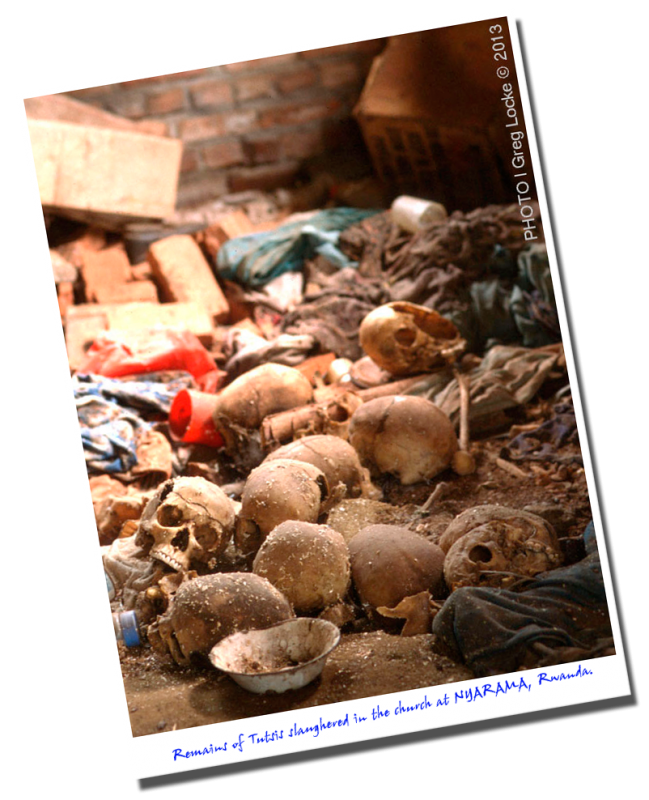 View our photo gallery, click on the image to enlarge and get additional photos and caption information.

Portions of this article originally published in Touched By Fire, doctors without borders in a third world crisis by Dr Elliott Leyton and Greg Locke. Published by McClelland and Stewart Canada in 1998.(ISBN 0-7710-5305-3). Also, The UTNE Reader #94 July-August 1999.