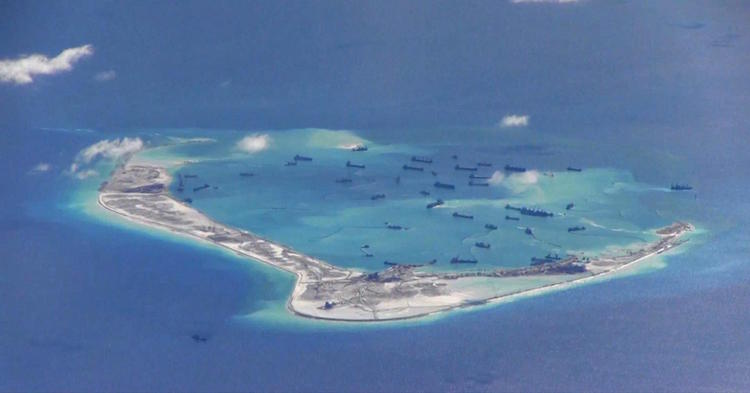 On Tuesday, July 12, the Permanent Court of Arbitration in the Hague ruled  on an argument by the Philippines government that China’s claim to own 90 per cent of the South China Sea is false. The court  ruled in Manila’s favour. Beijing has already said it will take no notice of the judgement. Beijing’s reasoning is that as its territorial claim is beyond question then no one, not even an international court, can question it.

Update on July 12: read the notice of the court decision, which dismissed China’s case entirely, on the court web site. (The site was down periodically during the day.) 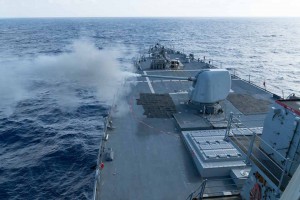 In anticipation of the court’s ruling, Beijing has been rushing to construct and arm islands in the South China Sea. The stage is now set for more confrontations with the forces of littoral states — most of them allies of the United States, which has already shown its determination to defend its right to freedom of navigation through the sea, which carries over 80 per cent of Asia’s maritime trade.

If, as expected, Beijing now tries to control and manage naval, maritime and perhaps air traffic on and over the South China Sea, the world is moving into a very dangerous era of pushing and shoving, when fatal mistakes can easily be made.

These three columns explain what you need to know about the dispute, from International Affairs columnist Jonathan Manthorpe:

China’s island building in the South China Sea shows the challenges awaiting America’s next president. Forget the Islamic State group and the quagmire of the Middle East. Asia and the confrontation with China is where the real threat to North American interests lie. Indeed, the situation is fast approaching something that looks strikingly similar to the Cold War with the Soviet Union.

At long last, the Beijing regime has this week been dealt two significant set-backs to what is the world’s most extraordinary contemporary campaign of imperial expansionism. A tribunal under the United Nations Convention on the Law of the Sea decided that Beijing’s claim to own almost all the South China Sea is not an indisputable fact, as the Chinese government contends. 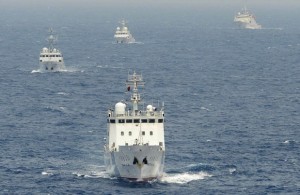 TOKYO, Japan — China’s war to supplant the United States as the regional super power in the Far East and western Pacific is under full steam and gobbling up its objectives. Over the last 15 years, China has not only built a large and potentially effective navy, it has by stealth and cunning either caused divisions between the United States and its Asian allies, or cast doubt among target states whether Washington can be trusted to support them, or both.

In case you missed these on our Contents page, F&O’s new works include:

Reader-supported Facts and Opinions is employee-owned and ad-free. We are on an honour system, in which readers pay at least .27 per story. Thanks for your interest and support. Details here.