Today I have young friends, still in their 20s, who are veterans of Afghanistan and Iraq, and I see their pain. I have been to wars and “peace keeping missions” in the Balkans, Central America, the Middle East and Central Africa. Bosnia, Kurdistan, Somalia, Sudan, Rwanda, Haiti, Congo: all beautiful places with rich cultures and decent people, but which are now synonymous with Hell for so many.

While I understand that a culture needs to maintain its ceremonies and traditions and no, we should never forget, I never want to hear canned platitudes like “ultimate sacrifice” and “lest we forget” ever again. For me it trivializes human suffering. Just official words we are trained to mouth. And, because humans do forget. Witness their continuation of self-destruction. Witness how our soldiers and other victims of war are treated.

I keep this photo gallery on my website to remind me that Remembrance Day is not just about the old men and ceremonies at sterile monuments around the country. It reminds me of the soldiers, aid workers, civilians, journalists, friends I met and worked with in Bosnia, and the people I know now still suffering from war. 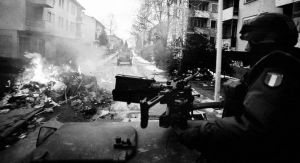 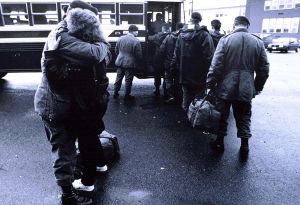 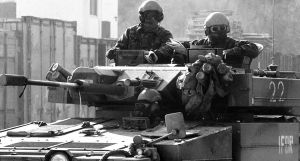 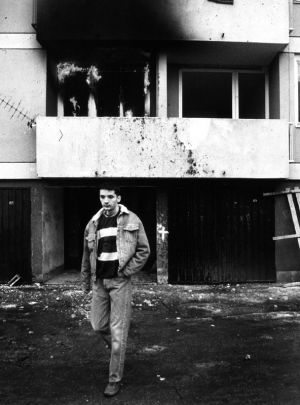 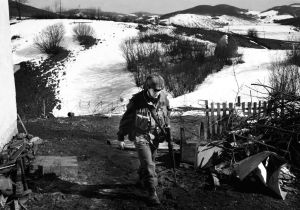 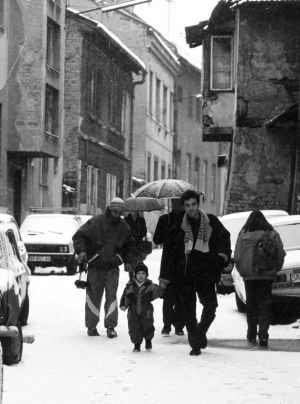 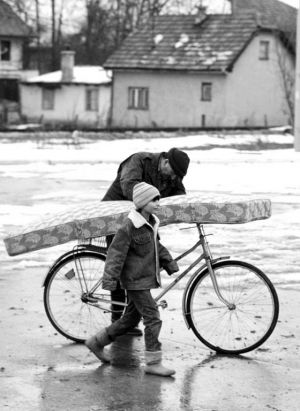 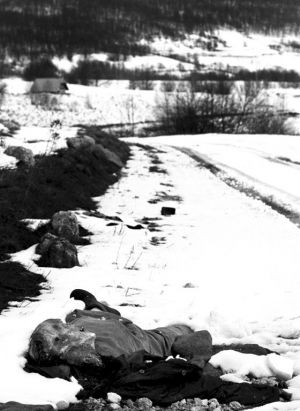 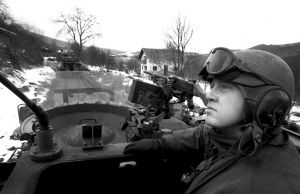 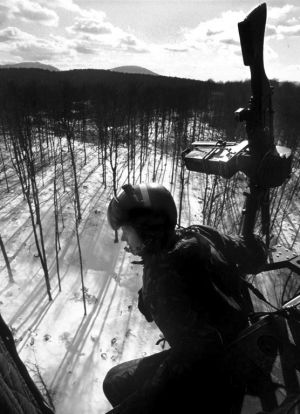 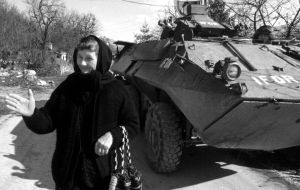 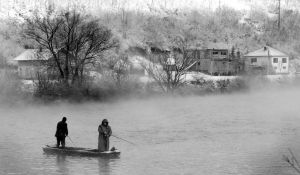 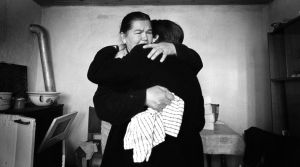 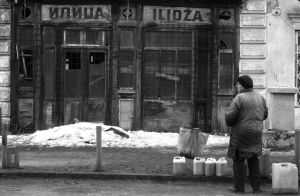 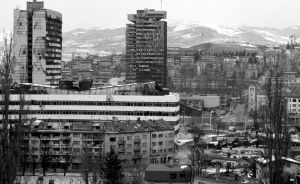 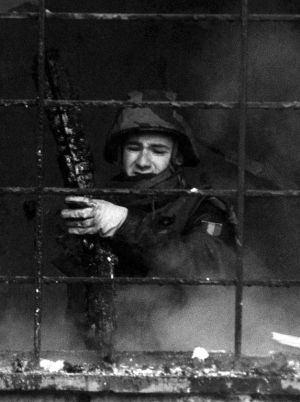 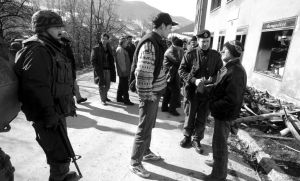 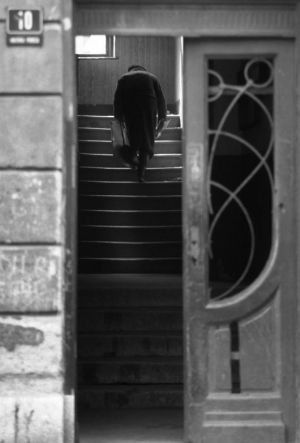 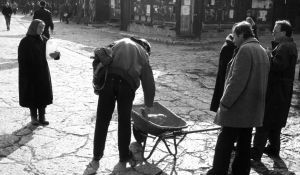 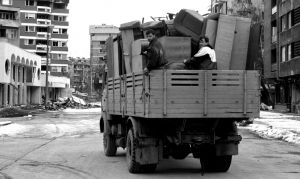 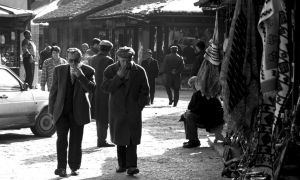 Greg Locke is a founder and the managing partner, visual, of Facts and Opinions. He built the Facts and Opinions website, produces F&O’s photo essays, reports for Dispatches, writes and photographs Think magazine pieces, and contributes to the blogs. Visit his website at www.greglocke.com