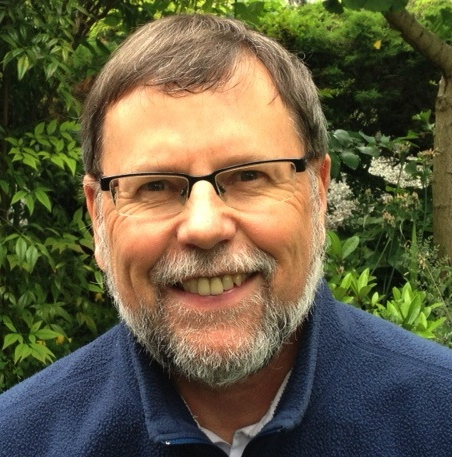 Like so many other doctors who perform abortions, Dr. Garson Romalis started because of a tragic case. More than 50 years ago, before abortion was permitted in Canada, he was an aspiring obstetrician/gynecologist. “I was assigned the case of a young woman who had died of a septic abortion. She had aborted herself using slippery elm bark,” said Dr. Romalis. He best loved delivering babies — but he also became an advocate for a woman’s right to an abortion, writes Rod Mickleburgh in his profile of the doctor. An excerpt:

Dr. Garson (Gary) Romalis never sought the limelight. He was thrust into it in the most terrible way, with two serious attempts on his life. Dr. Romalis was targeted because he provided abortions to desperate women, which of course are completely legal procedures, paid for by medicare.

The first attack came within an ace of costing him his life. A sniper’s bullet fired through his kitchen’s glass doors, as he ate breakfast, tore into his left thigh, rupturing a key artery. He would have bled to death on the kitchen floor, if he had not been able to use the belt from his bathrobe as a crude tourniquet. As it was, he spent months in hospital and never recovered completely.

Six years later, he was stabbed as he walked through his clinic’s office lobby. Again, he survived.

Sadly, Dr. Romalis did not survive a serious bout with pancreatitis earlier this year, and he passed away in January at the age of 76.

Log in to read GARSON ROMALIS: A Medical Hero.  (Subscription or site day pass required*) The profile is part of F&O’s PLayers series, in Dispatches.

This entry was posted in All, Current Affairs and tagged abortion, Garson Romalis, Rod Mickleburgh.