The Russian government is not America’s friend 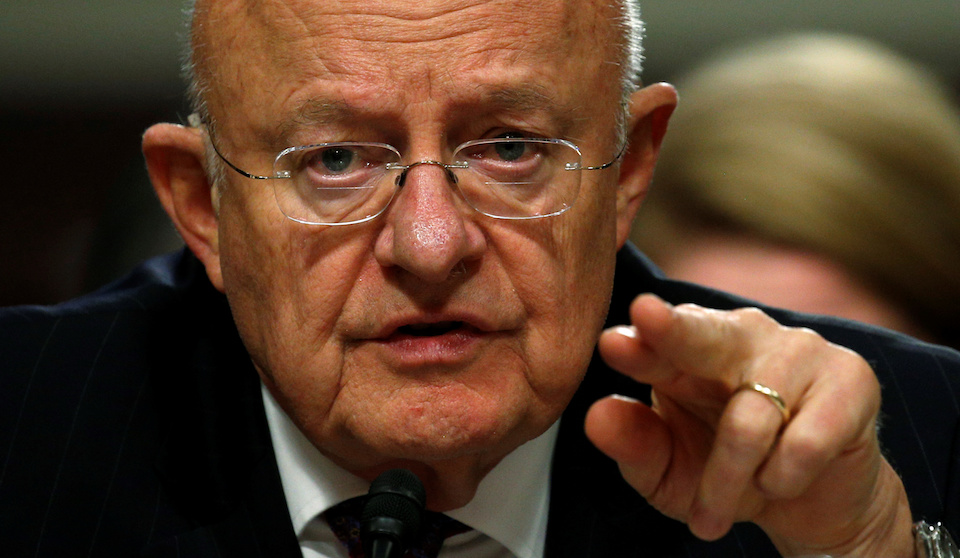 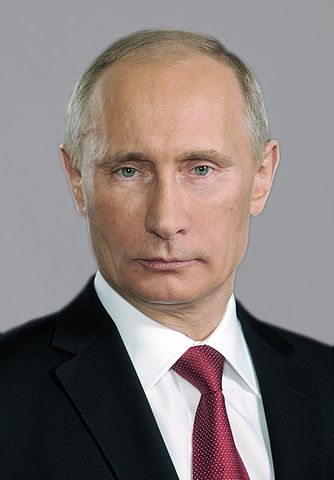 Russian hacking of the US election is well known. But as the hearing on Capitol Hill showed this week, it’s not just computer hacks and digital break-ins that Putin is relying on. There is also the classic Russian tactic of disinformation (practiced by many nations but done particularly well by Russia) that it is using to promote its agenda around the world, often with the help of “useful idiots” (defined as “a person perceived as a propagandist for a cause whose goals they are not fully aware of, and who is used cynically by the leaders of the cause.”) These include right-wing pro-Trump sites that seek to undermine any legitimate reporting about Russia activities, and promote Trump’s position that Russia is being unfairly targeted.

How Russia is dealing with accusations against its troops and those of its ally, the Syrian government, in the recent siege of Aleppo provides a clear example of this tactic.

Russia’s propaganda machine has worked hard to influence opinion in the West about what happened Aleppo. This propaganda takes several forms – for instance stories that depict news about civilian deaths in Aleppo as made up by anti-Kremlin forces, often found on numerous pro-Kremlin and far-right sites. These sites constantly allege that videos shot in Aleppo, by nonpartisan international organizations that graphically depict the carnage in the city, never actually happened but were manufactured to undermine Russia and the Syrian government.

More interesting is how these Kremlin-generated stories have been picked up by right-wing and alt-Reich sites that supported Donald Trump in the recent US presidential election. Eager to echo anything of Trump’s positions, these sites have become vehicles for the Kremlin to promote its own version of the events.

If you really want to get to the main engine of Russian disinformation in the West, you need to look at RT, or Russia Today. Billing itself as a “news” channel, RT is little more than a mouthpiece for Vladimir Putin. It is owned lock, stock and barrel by the Russian government.

A quick Google search will reveal a trove of RT stories over the past year about how “corrupt corporate media” in the West is promoting fake news about civilian casualties in Aleppo. In contrast, RT features stories about how civilians are so happy to be freed from the grip of the “terrorists” after the Syrian government forces recaptured Aleppo that they are literarily dancing in the streets. You would hardly know any civilians were killed at all.

If Putin can create even a seed of doubt in people’s minds about what really happened, then legitimate news stories from or about Aleppo become suspect. This is part of the overall assault on journalism practiced not just by the Kremlin but by anyone who wants to make sure that its own version of the story is the main one, even if it is nothing more than a tissue of lies.

Friday’s story in the Washington Post, reporting that US intelligence agencies captured audio of senior Russian official celebrating the victory of Donald Trump, shows that these officials believe that Russia will now have a “useful idiot” in the White House, a prospect that should concern any American. And Trump’s response to the Russians interference, no doubt approved by Putin himself, of calling into question the work of his own intelligence officials, is worrisome.

Not to the Russians, though. Things could not have worked out better. Putin and his minions will continue to try and undermine Western democracies and their allies. Don’t be surprised if you start to see a lot more fake news in places like Canada, Britain, and European countries. Expect more hacking attacks. Putin is a self-serving egotist and brutal dictator, but he’s not dumb. He senses weakness. He knows that Russia really can’t take on the combined military strength of the West, so he must ty to weaken it in any way he can.

Putin wants sanctions relaxed so he and his friends can make more money. He wants to rebuild a greater Russia, without the West interfering with his plans for the Ukraine or Georgia, or with his menacing moves towards the Balkans. He wants his way and he will do what he can to accomplish that.

The only advice is to be alert. Believe nothing that comes out of Russia, or from its propaganda outlets like RT. If we who care about Western democracy want to protect our democracies from being turned upside down, the next few years (four to be exact starting January 20th with Trump’s inauguration) will be crucial.