The end is NOT nigh 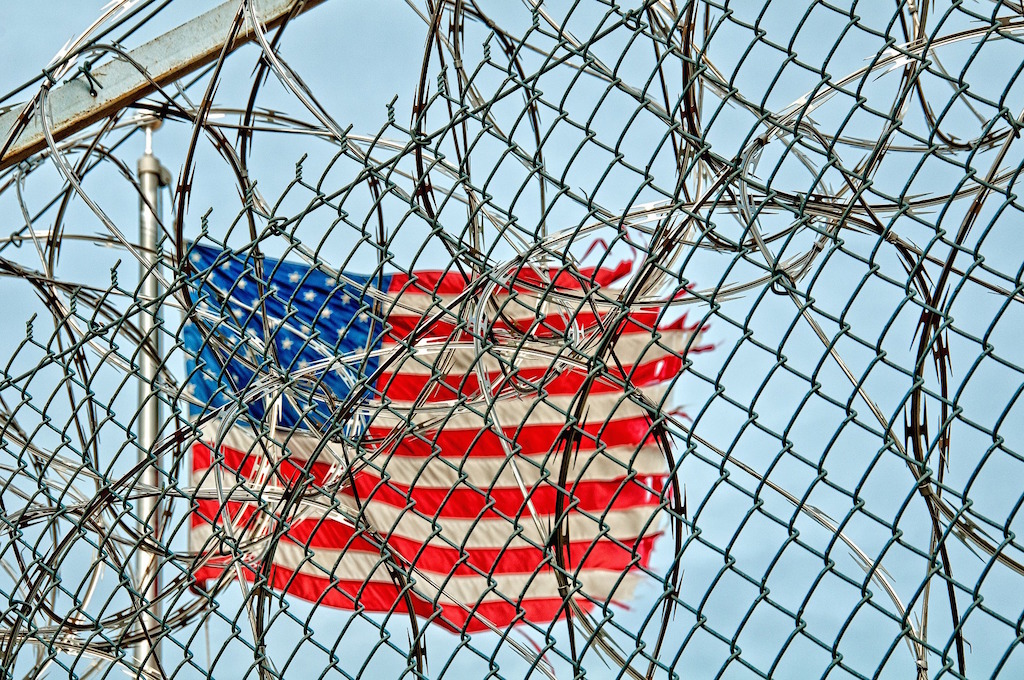 The “security psychosis” created by politicians and the media is one of the most serious threats to freedom and liberty that we now face in North America (and in almost all democratic countries globally), writes Tom Regan.

It’s enough to give a person permanent hypertension.

Russian president Vladimir Putin likes to flex his military muscles more than a steroid pumped-up body builder. China wants to challenge the United States for dominance in Asia. North Korea’s top leadership is, well, crazy. Al-Qaeda and ISIS are messing up the Middle East and threatening citizens around the world. And what ISIS and Al-Qaeda aren’t doing to destabilize the region, Iran is. It looks like the world is more dangerous that it has ever been for Uncle Sam.

Except that … it’s not. Now, politicians with their own agendas and media outlets with theirs, will try to convince you otherwise. But reality and the facts just don’t support that conclusion.

Stephen Kinzer, a visiting fellow at the Watson Institute for International Studies at Brown University, pointed this out in a recent opinion piece in the Boston Globe. As he wrote,1 the US is safer than any superpower in modern history:

“Geography is our greatest protector. Wide oceans separate us from potential aggressors. Our vast homeland is rich and productive. No other power on earth is blessed with this security. Our other asset is the weakness of potential rivals. It will be generations before China is able to pose a serious challenge to the United States — and there is little evidence it wishes to do so. Russia is weak and in deep economic trouble — not always a friendly neighbor but no threat to the United States. Heart-rending violence in the Middle East has no serious implication for American security. As for domestic terrorism, the risk for Americans is modest: You have more chance of being struck by lightning on your birthday than of dying in a terror attack.” 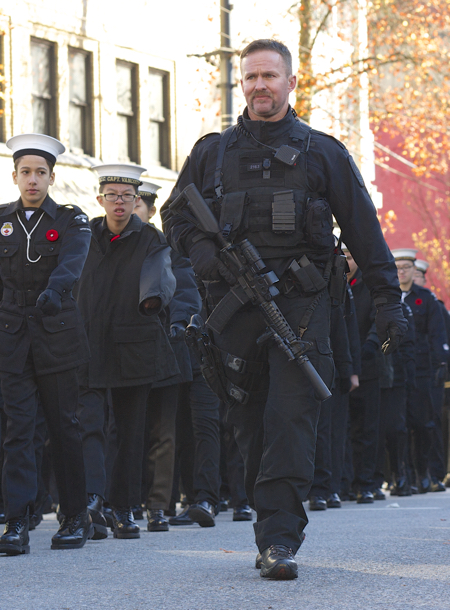 The danger of imagining a bogeyman under every rock (or in every incident, regardless of how minor) is that you create a “security psychosis,” according to Kinzer, in which you imagine every single danger is a potential life-threatening catastrophe for you and your loved ones.

Kinzer goes on to argue that this is actually a good time for the US to negotiate agreements with rivals, both real and imagined, in order to promote and maintain the safety that actually exist in reality.

Politicians in both the United States and Canada (and we will deal more with Canada in a second) have used the “security psychosis” to convince citizens that if they don’t surrender many of the basic liberties and freedoms that have been won over many years of struggle, their lives will be in constant danger. Politicians do this for an obvious reason – power and control. The media do it because it increases revenues. After all, if cable-TV networks are telling people that, basically aside from a few bumps in the road things are pretty good, no one is going to watch.

Following two recent separate incidents where individuals who claimed jihadist ideals attacked a soldier with a car, and Parliament Hill with an old rifle, Canadian Prime Minister Stephen Harper elevated the attacks to 9/11 status, and introduced legislation that can only be termed draconian when it comes to its impositions on Canadians’ freedom of speech, freedom of movement, and even freedom of ideas.

Harper is skillfully exploiting this “security psychosis” to not only convince Canadians that he’s just trying to protect them from some unseen, unknown, and really quite unrealistic, global threat, but to also use it as a cudgel to beat or smear those who would speak out against his somewhat dubious claims.

In reality, Harper is trying to use the “security psychosis” to get him and his unpopular party reelected in a general election next October, at a time when their handling of almost all other issues seems questionable and unpopular. Canadians should not have to willy-nilly hand over essential democratic rights and freedoms so an unpopular politician can gain a few more years in office.

It would be nonsense to say that we live in a world that is free from all possible terrors and conflicts, or that we can’t afford to pay attention to what is happening globally. But we also cannot afford to make those threats greater than they actually are at the cost of things that many Americans and Canadians fought and died for – both at home and overseas – in years past. We need to look at the world realistically and make decisions that protect not only our security but our democratic ideals as well.

The world of threats to the US is an illusion, by Stephen Kinzer, the Boston Globe: https://www.bostonglobe.com/opinion/editorials/2015/04/11/have-seen-enemies-and-they-weak/Cho9J5Bf9jxIkHKIZvnVTJ/story.html