Reflections of a Canadian abroad as Canada turns 150 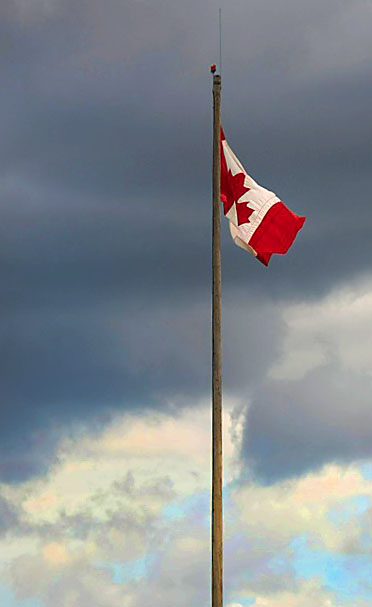