“Race” does not exist 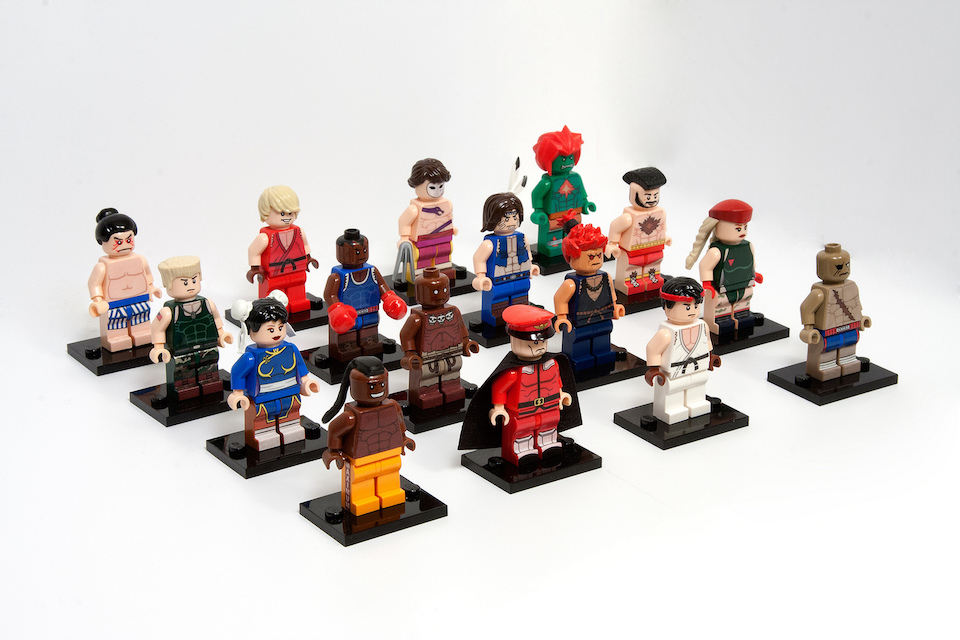 One weekend, about 25 years ago, when I was fortunate enough to be on a journalism fellowship at Harvard in Boston, I went to something called the Saturday class. The Saturday class was specifically started to help African-American students find what we might call these days a “safe space” to discuss ideas and issues that were important to them, but that anyone could attend.

This particular morning a couple of other white people had come to the class to hear Henry Louis Gates speak. Gates, a leading scholar on African-American history, would later go on to “fame,” in his role hosting a PBS show about the genetic history of well-known people, and the “beer” incident, in which he was accosted by a Cambridge cop as he was trying to get into his own house. (Gates, the cop and president Obama later had a beer together to talk about the incident).

At that time there was a great deal of discussion about the African-American community’s efforts to reclaim significant black figures who had been portrayed as white, or forgotten. Gates wanted to talk that morning about one of these figures in particular – Cleopatra.

His argument was that while his students may have shared the same skin color as Cleopatra, they did not share the same experiences. As he said, in words I have never forgotten, “If Cleopatra came back today, she wouldn’t be doing the Moon Walk” (a reference to Michael Jackson’s then-popular dance.) What he meant was, there was no such thing as inherent “blackness,” no racial component that all black people shared.

What was shared among his students, he added, was the experience of being black in America. (Which Cleopatra did not share, and thus no moon walking.) The way people treated you because of the color of your skin. The odds you faced, the choices you were forced to make, how you raised your children.

Race was not a genetic or biological thing, he argued, but a social construct, a product of the way we act towards each other. Nothing more, nothing less. Racism is a reflection of that construction – where we treat people different based not on genetic factors (although racists like to see it that way so they can call other people “Inferior”), but entirely on the color of their skin.

In fact, science proved LONG ago we are all one race, with different skin pigmentation and susceptibility to certain diseases based on the environment our ancestors had to deal with.

In a 2015 article in the Guardian, Adam Rutherford wrote that human genome  studies increasingly show that “race” does not exist.

“There are genetic characteristics that associate with certain populations, but none of these is exclusive, nor correspond uniquely with any one group that might fit a racial epithet. Regional adaptations are real, but these tend to express difference within so-called races, not between them. Sickle-cell anaemia affects people of all skin colours because it has evolved where malaria is common. Tibetans are genetically adapted to high altitude, rendering Chinese residents of Beijing more similar to Europeans than their superficially similar neighbours. Tay-Sachs disease, once thought to be a “Jewish disease,” is as common in French Canadians and Cajuns. And so it goes on.”

I bring up this issue in response to the alt-right movement that has crawled out from under its rock and has taken up a place in the sun thanks to the candidacy of Donald Trump. The predominantly white alt-right folks, along with their kissing cousins in the KKK and similar white supremacy movements, are loudly arguing about the need to discriminate against those who look different, piggy backing on the fear that Trump has trumpeted about illegal immigrants taking over the country, Syrian refugees being secret agents of ISIS, etc.  Much of this, in America and Europe, is born of a fear of no longer being part of a dominant group, and the loss of power. (Loss of power is also why the alt-right hates women, even white women, because the alt-right is supremely patriarchal at its core.)

And while Donald Trump will lose by a lot on November 8th, the alt-right movement will not go away so easily. Thanks in particular to things like social media and the Internet, count on them spreading their lies and hatred for a while to come. Losing to a woman will only make it worse, coming on the heels of losing twice to an African-American president.

Which makes it all that more important for the rest of us to fight back and remind people that biology is NOT destiny. That we really can make a better country by changing the way we treat people. Cultural differences, based on things like economy, religion, environment, will always exist – they exist within individual countries, for heaven’s sake. But if we understand people are who they are not because they are biologically or genetically inferior, but because, like Cleopatra, they just never had a reason to do the moon walk, it will be much easier to counter the arguments of the alt-right forces and show that “race” is not what they want us to believe it is.

There is no such thing as ‘race’: Newsweek http://www.newsweek.com/there-no-such-thing-race-283123

Why racism is not backed by science: Guardian https://www.theguardian.com/science/2015/mar/01/racism-science-human-genomes-darwin