Priest sex abuse: before Boston, there was Newfoundland 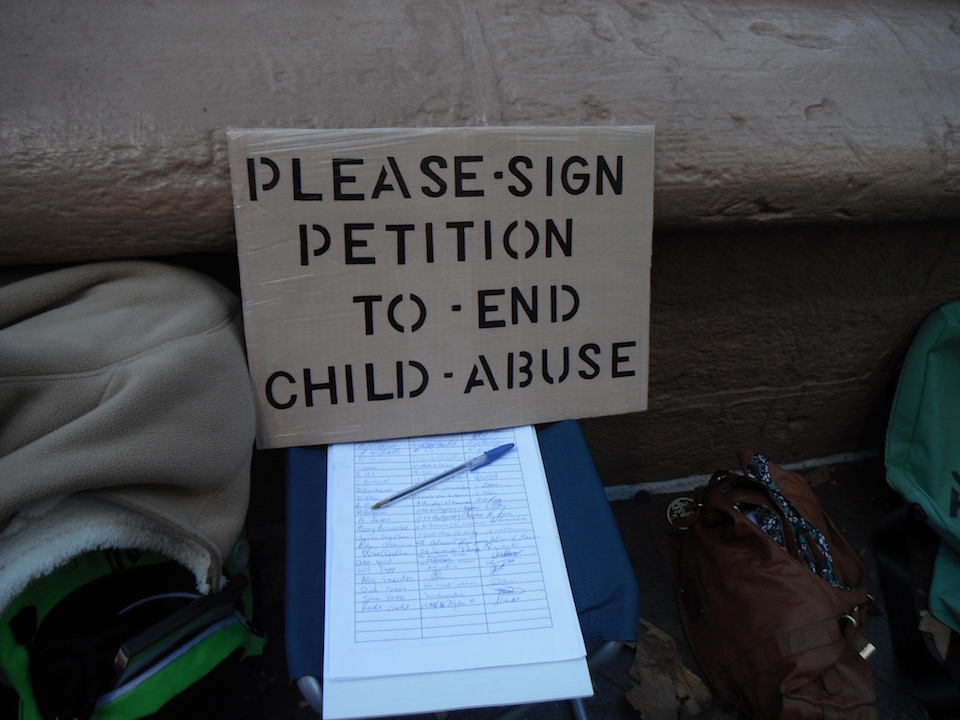 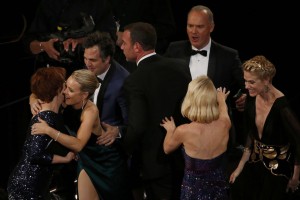 The cast of the film “Spotlight” react after they won the Oscar for Best Picture at the 88th Academy Awards in Hollywood, California February 28, 2016. REUTERS/Mario Anzuoni 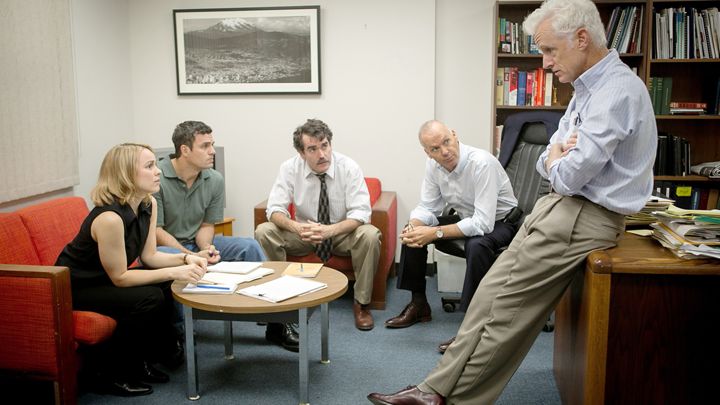