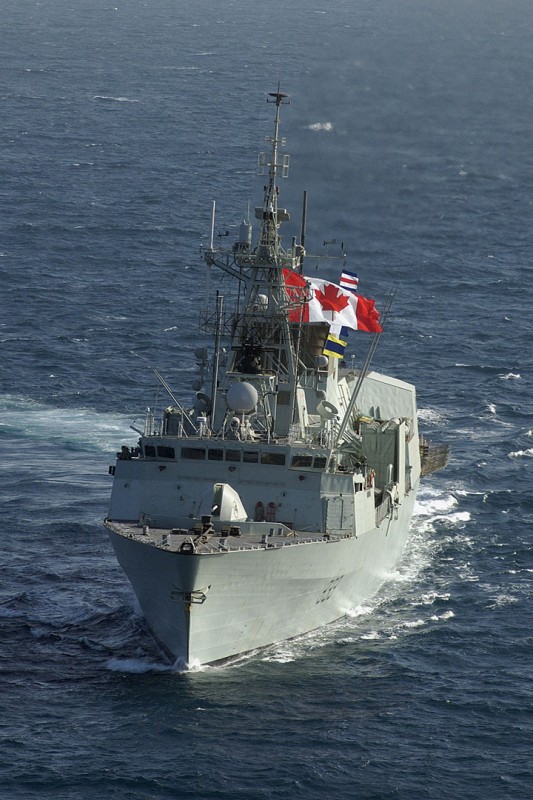 The year was 1964, and many Canadians were furious.

Although it had been a subject of heated debate already, on June 15th, 1964, then prime minister, the late Lester B. Pearson, and his Liberal government introduced a motion to stop using the “Red Ensign” flag, which prominently featured the Union Jack, and give Canada a flag of its own.

Well, the fat hit the frying pan, and six months of the most heated and nasty debate in Canadian history began.

I know a little something about this because my family was a part of it. My dad, Jim Regan, was a press officer for Pearson. One of his many jobs was helping to sell the idea of a new flag. It was brutal. Neither side would give an inch to the other. I remember dad coming home from work many days looking exhausted.

In September of that year, Pearson agreed to have a committee consider the flag question. The Conservatives, under John Diefenbaker, thought they had won the day, as the history of “committees” examining politically explosive questions in Canada is not a particularly vigorous one. But after many meetings, both public and private, and lots of suggestions from Canadians, by October 22nd the choice was down to two flags: The “Pearson Pennant”  or one submitted by historian George Stanley, with a single red maple leaf on a white background with two red borders. We all know which flag won.

(Years later dad told me that Pearson was very disappointed that his flag didn’t win, but that he was so anxious just to get it all over with he strongly backed the new one.)

Then followed two more months of raucous debate, until December 15, when the Pearson government invoked closure and a vote was held. Our new flag was approved by 163 to 78. Queen Elizabeth officially proclaimed it in February of 1965, when Pearson and Diefenbaker were in London for the funeral of Winston Churchill.

Now, 50+ years later, the Canadian flag is one of the most recognizable flags in the world. Canadians are rightly proud of it. And the queen has apparently survived the ‘insult.” 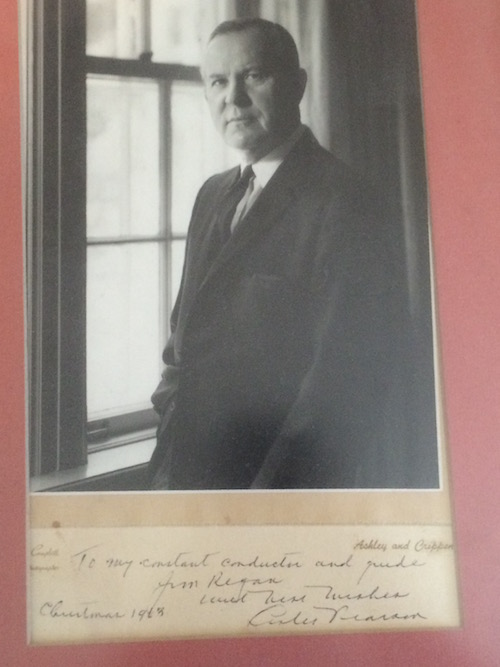 A photo from Lester Pearson to Tom Regan’s father: “To my constant conductor and guide, Jim Regan. Lester Pearson, Christmas 1963.”

When I was older, I asked my dad about the flag debate. He laughed and said it was “brutal and fierce.” He said many Canadians accused Pearson of trying to destroy the country, of ridiculing our heritage, of insulting the queen. And that was the polite stuff. There were a few death threats and the like. Dad said one of his happiest days working for Pearson was that December day when the flag was approved and it all went away.

I bring up the flag debate in the context of the decision to change two lines in Canada’s nation anthem, to make it more gender neutral.

It’s deja vue all over again, to quote Yogi Berra. And if you ask me, some Canadians need to grow up a bit.

Seldom has so much ink and indignation been spilled over such a simple matter. Making Canada’s national anthem more open to all people is of course a good idea. It is the very essence of Canada itself and one of the things that separates us from other nations (particularly the US).

And here’s even a better reason … to update a phrase Justin Trudeau used when asked about why his cabinet was 50% men and 50% women: because it’s 2016.

The whole national anthem debate reminds me very much of the flag debate in this way:

Back in 1964, Canada was becoming a different place. We were just starting the real debate about the place of Quebec in our country. Canada was increasingly forging its own identity on the international stage. We were just about to move into a debate on universal healthcare. Pierre “Trudeaumania” was just three years away. We had fewer and fewer meaningful ties to Great Britain. Those opposed to the new flag just saw it as another attempt to undermine the “natural” order that has been in place for so long, that had served the old guard so well for so long.

It’s much the same with the anthem. Canada is not what it was even 10 years ago. The country is much more inclusive to people of all genders and sexual orientations. The patriarchal musing of the previous version of the anthem just don’t work anymore. There is another Trudeau, who won power on a wave of a desire for change. And those who are opposed to the change are, by and large, opposed for the same reason. They don’t want this new Canada.

But it’s done. It may take a while for Canadians to get used to it. But I’ll wager that 50 years from now, Canadians will be just as proud of their gender-neutral national anthem as they are of their flag.