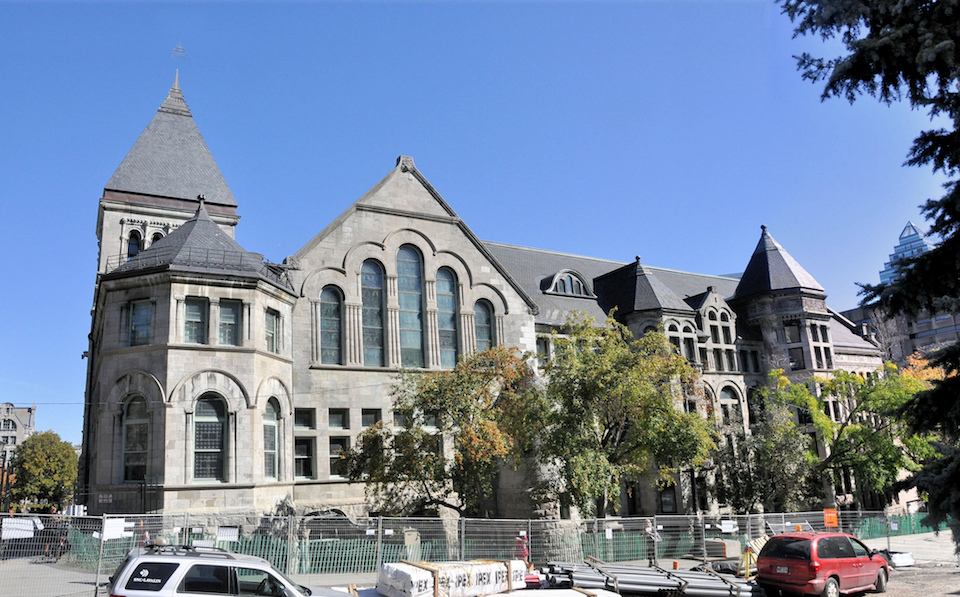 I recently experienced a moment of cosmic irony.  I had just learned that Andrew Potter, a former editor of the Ottawa Citizen, had “resigned” as head of the Institute for the Study of Canada at McGill University in Montreal, when I received an email from McGill touting that another of their own, Karina Gould, is the youngest female cabinet minister in Canadian history, as Minister of Democratic Institutions.

How sad that Gould won’t be able to include her alma mater in her new area of expertise. 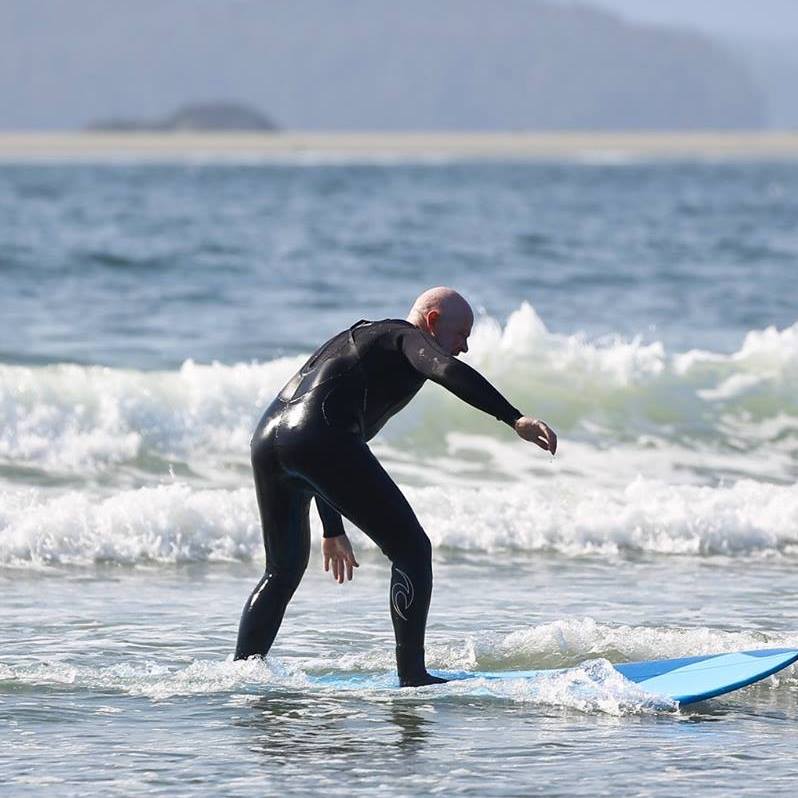 “Resigned”  is such a polite word for Potter being forced out. It occurred after an editorial he wrote for Canada’s Maclean’s magazine that enraged many Québécois.

All its denials to the contrary, and its pledge that “academic freedom is a foundational principle of McGill University,” are only so much equine excretion. In cases like that of Potter, actions speak louder than words. McGill’s actions do not speak of an institution that cares about academic freedom.

Potter’s sin – offending Quebec provincial political, media and chattering classes – is hardly a sin at all.

He wrote an opinion for Maclean’s magazine that criticized the lack of civil culture in Quebec, for want of a better term, after hundreds of motorists were left stranded on Highway 13 in Montreal after a recent snow storm. His opinion piece received much criticism, which is fine. As a former journalist, I’m sure Potter was used to that. Anyone who writes an opinion piece does so with the knowledge that it’s not going to make everyone happy, and will probably make some people mad. (I could write an entire column alone on the things I’ve been called and the people I’ve made angry with things I’ve written over the years.)

McGill, however, panicked when it realized that provincial politicians were angry. First it released a tweet saying that Potter’s views were not those of the university. Then Potter, obviously under pressure from higher ups, apologized for the piece (a mistake in my books), saying he “went too far.”

This apology was not enough for the potentates at McGill it seems. On Thursday Potter stepped down as head of the Institute, a position he had only held for one year, although it appears he will be “allowed” to continue teaching at McGill.

This smacks of a professor being told what to do. I imagine the conversation might have gone something like this.: “If you resign we will let you keep on teaching here. But we’re too afraid of provincial politicians and the backlash in the francophone tabloid media to let you remain as head of the Institute. If you do it this way, it won’t make us look like we caved so quickly, when we should have been standing up to protect your right to be offensive or even wrong.”

Perhaps even more puzzling to me was the comment by a fellow academic at McGill who opposed what Potter had done, who said that while Potter was a great scholar, the opinion piece was not “product of great scholarship.” No kidding. It was an opinion piece in a popular magazine. It was not meant to be “scholarship.”

Let’s be blunt about what really happened here. Potter was a victim of Canada’s two solitudes. He is an English-speaking Canadian criticizing the culture of a majority French-speaking province.  The province’s francophone political and media culture took exception to what was written and demanded a pound of flesh, which McGill helped them acquire.

Academic freedom was the ultimate loser.

Academics need to interact more with the world at large. If they have to worry about watching everything they say, or face dismissal from their institutions, then free speech at Canadian colleges and universities is on its way to the scrap heap.

Andrew Potter’s column in Maclean’s: How a snowstorm exposed Quebec’s real problem: social malaise —
The issues that led to the shutdown of a Montreal highway that left drivers stranded go beyond mere political dysfunction, March 20, 2017:  http://www.macleans.ca/news/canada/how-a-snowstorm-exposed-quebecs-real-problem-social-malaise/

Andrew Potter writes at In Due Course, A Canadian Public Affairs blog: http://induecourse.ca/