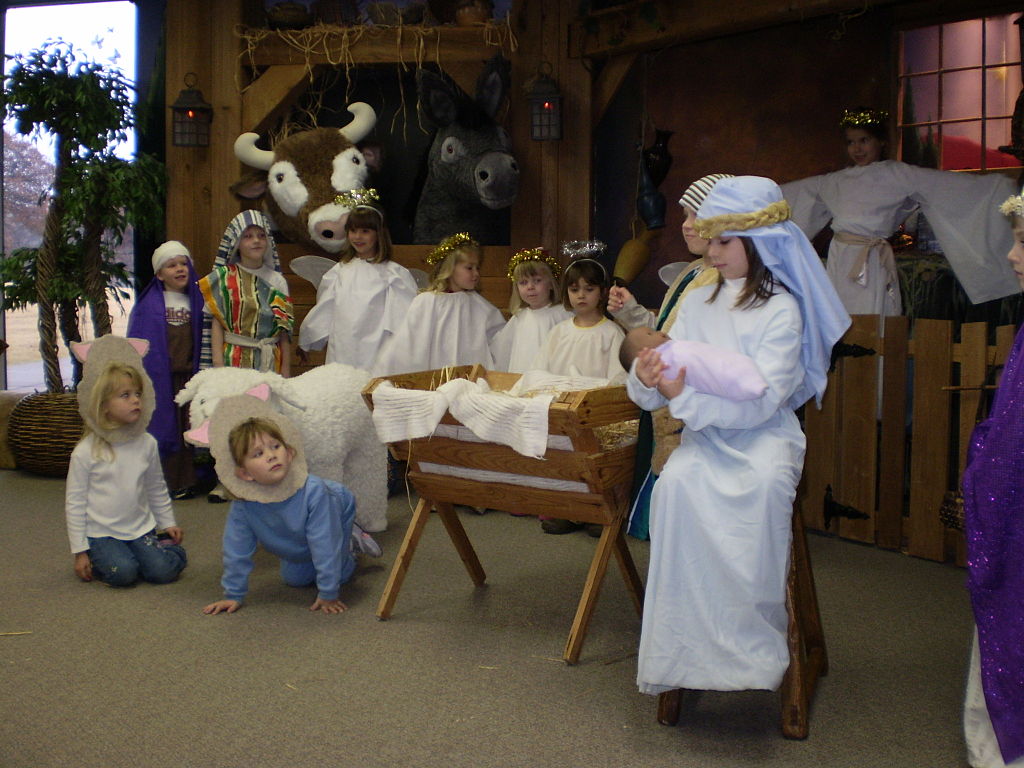 Recently the Board of Education in the Virginia suburb of Montgomery County (which is just outside DC) faced a dilemma. A group of Muslim parents were pressing the board to add religious holidays that would allow Muslim children to observe the important days to their faith without missing any school.

But I do confess I wonder where will this end? Islam is currently one of the faster growing religions in the United States and Canada, so I understand it from that angle. But there are lots of other religions in the world with different holidays, and what do we do it in the future one of those religious group starts to grow in popularity in the two countries?

And what happens when you get into the question of the Gregorian calendar that some religions observe versus the lunar calendar that others follow? It can really make for a bit of a mashup.

So I find what the Montgomery County Board of Education decided to do interesting. The board will stop connecting non-school days to religious observances and from now on breaks will have secular names. Christmas will just become winter break, and on days like Yom Kippur there will just be no school. I like this. (It should also be noted that they are not the first school district in the United States to do this, just the most recent.)

In one way it’s a bit of a sleight-of-hand, a way to avoid giving the Muslim parents what they want. That I find rather sneaky. The best solution would be like the one that was used for Yom Kippur – just give the kids the day off. But it’s the best long-term solution if the board decides to use this new way of determining breaks wisely. Just awarding vacation days based on religious observances has problems for some of the reasons outlined above, and public school should not be determining their schedules based on what a particular religion dictates.

One friend argued with me that the Board of Education’s new policy undermines tolerance towards other religions. After all, how will children know about things like Hanukkah if their school doesn’t break to observe it.

But it’s a mistake to think the use of religious vacation breaks promoted tolerance in any way. Do we actually believe that on Jewish holidays Christian parents sit their children down to explain why it was an important day for Jews to observe? Do you think that if Muslim kids were given a religious holiday that Christian and Jewish parents make the effort to explain to their children the idea behind that day off? (Would they even know?) I wish that were the case, but if you believe that I have a narrow strip of unused land I would like to sell to you.

The decision to move to a secular naming policy actually promotes tolerance, or to be more accurate, reduces the opportunities for bigotry. There’s nothing to prevent the Board of Education from selecting days off that allow some of their students to fulfill religious obligations, if that’s what they want to do. But by not naming it a “Muslim holiday” they deny bigots the opportunity to drag out the bogus arguments about sharia law, the takeover of the world by Muslims, and all the old tired diatribes that seem so popular in conservative circles these days.

And besides, there is enough religion in the public square, particularly in the United States, that there is no danger of a change in public school policy threatening religion. School should be a place to learn about reading, writing, arithmetic and science. The promulgation of religious beliefs belongs in the home and in the church. Not in the public school.