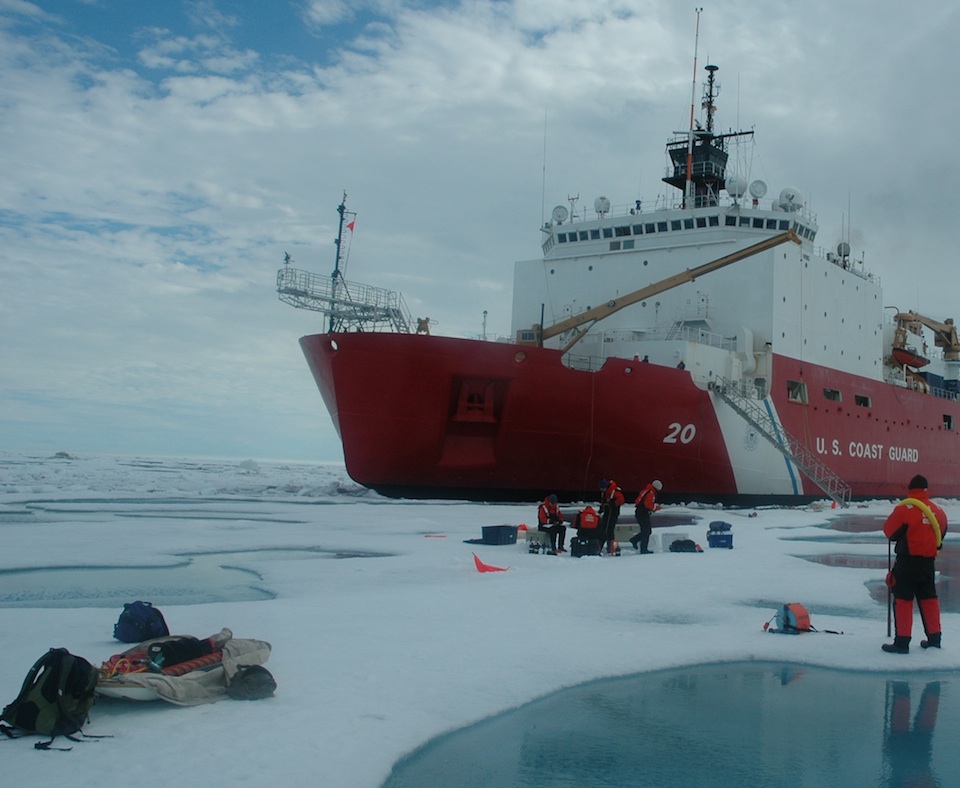 The gathering of the information that sustains climate-change certainties intermittently involves men and women in extraordinary activities, as this image suggests. It was made in the summer of 2010 during an examination of the ice atop the Chukchi Sea, in the Arctic Ocean, by three American government agencies, the Army Corps of Engineers, the Coast Guard and the National Aeronautics and Space Administration. KATHRYN HANSEN/NASA, public domain 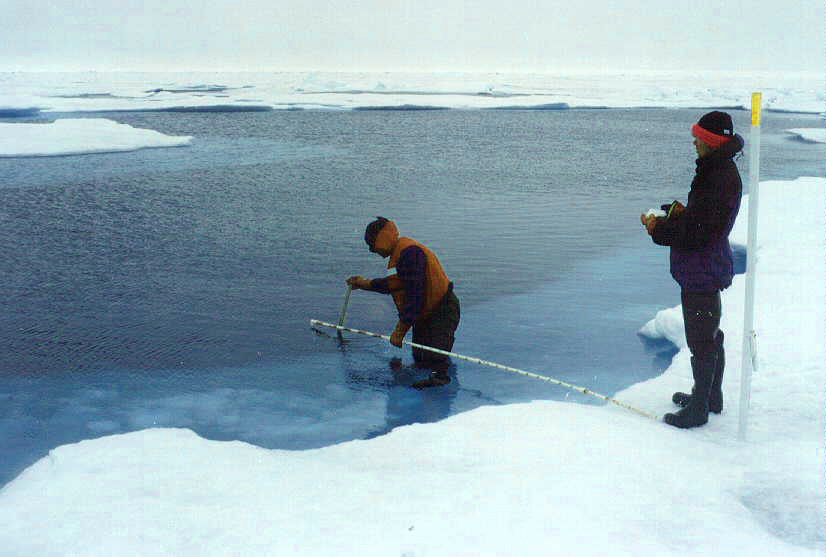 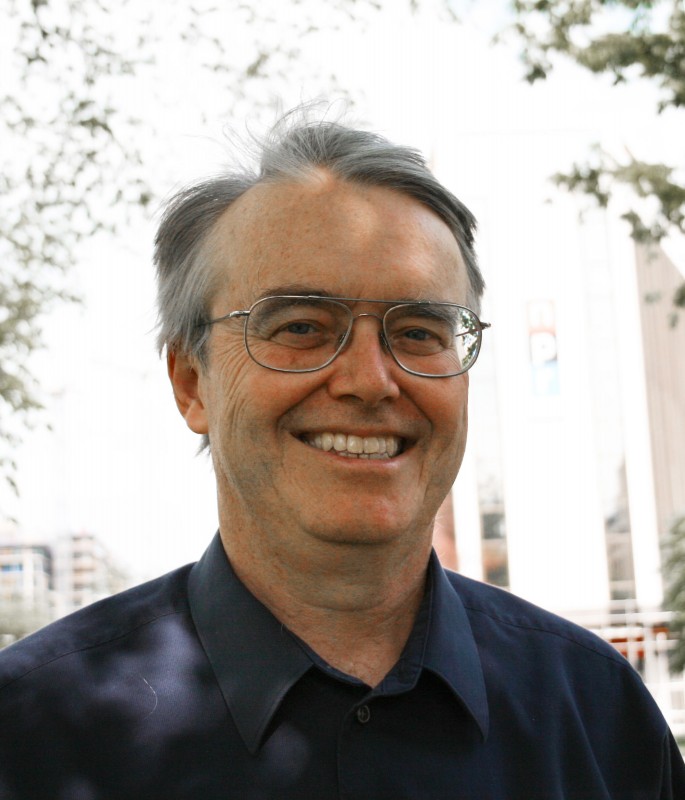