Star Wars inspired me to become an astrophysicist 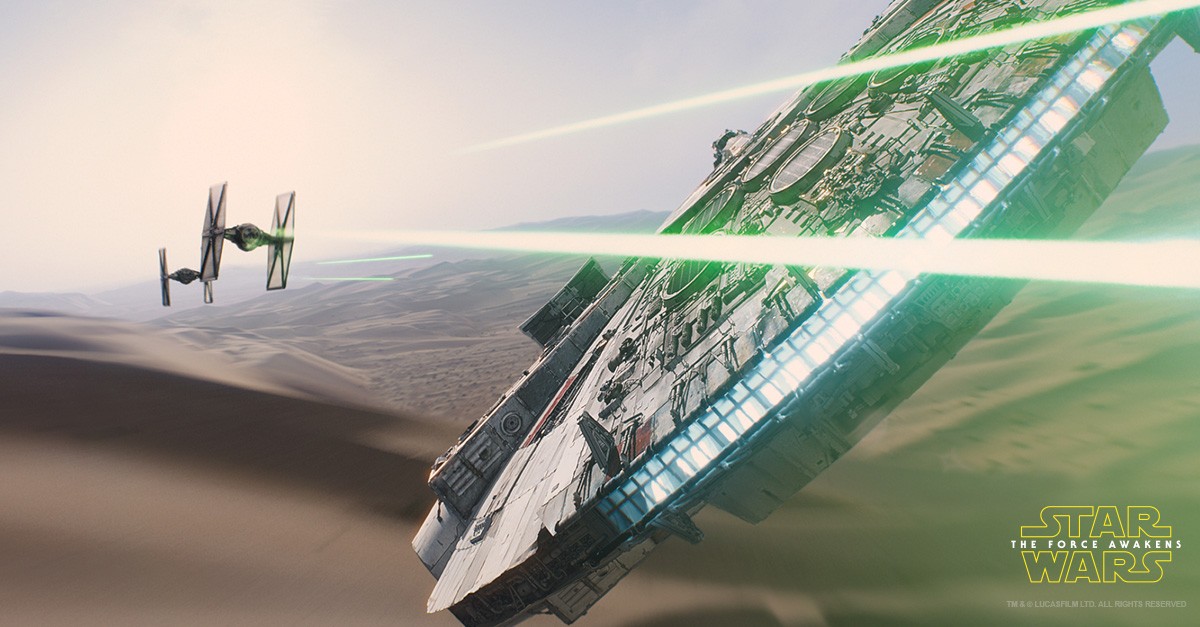 For nearly 40 years, the phrase “a long time ago in a galaxy far, far away” has resonated in popular culture – forever linked to the iconic opening credits of Star Wars. When I watched the movie for the first time in 1978, at the tender age of ten, I was instantly entranced by its visions of alien worlds, lightsaber battles and the mysterious Force that “binds the galaxy together”.

Star Wars wasn’t the only reason I became an astrophysicist, but it certainly played its part. And so here I find myself four decades later, surveying 13 billion years of cosmic history and mapping events that really did happen a long time ago, in galaxies far, far away.

So how does the real universe compare with what we see on the silver screen? It would be easy to unpick all those places where the science in Star Wars doesn’t hang together, but then few sci-fi and fantasy films would fare well under that kind of forensic analysis.

But “the science of Star Wars” can be considered in a different light if we regard the films simply as fuel for our imaginations, inviting a host of “what if?” questions. Could you really build a lightsaber? Could the Death Star actually destroy a planet? Could you use a tractor beam to capture a spaceship? While most such questions flatly can be answered “no”, a little speculation can introduce audiences to some remarkable recent developments in real science.

Take the question of hyperspace travel, for example. In sci-fi, travelling between the stars needs this convenient plot device because space is really, really big. Even the nearest star to the Sun is more than four light years away (one light year being the distance that light travels in one year, about 10 million million kilometres). Yet according to Albert Einstein’s theory of relativity – which a century ago revolutionised our understanding of space, time and gravity – nothing can travel faster than light. So does this immediately render the Millennium Falcon’s hyperspace jumps complete fantasy?

Let’s consider the other great 20th century revolution, quantum physics. This is what shapes our understanding of the atomic and sub-atomic world. On these scales the universe is “fuzzy”: the laws of physics are governed by uncertainty and randomness and have no respect for Einstein’s cosmic speed limit, with physicists now able to “teleport” sub-atomic particles instantaneously across their laboratories.

For a century, we have striven to unify gravity and quantum physics with (so far, at least) only limited success. But some theories of quantum gravity suppose that on the very tiniest scales space is “foamy” due to the fuzziness of the quantum world. It has been suggested that quantum foam may be permeated by “wormholes” that bridge the vast distances of interstellar space. Perhaps this could provide the key to the Falcon’s hyperspace flights.

If we could travel through wormholes, who knows what we’d find on the other side. © 2014 Lucasfilm Ltd. & TM

Unfortunately, however, quantum wormholes are almost unimaginably small, so it’s not clear how a spaceship could pass through one. That’s where movies such as Star Wars (and, for that matter, Christopher Nolan’s Interstellar – featuring an artificial wormhole found near Saturn) have to call upon a major dose of scientific licence.

But this doesn’t necessarily lead us to a scientific dead end: dark energy – the exotic substance that cosmologists believe is driving the accelerated expansion of the universe – could have just the right properties to “blow up” a wormhole and hold it open.

Alas, we’re not even sure yet what dark energy is, far less ready to harness it for building hyperspace drives. But the innate strangeness of our real universe, from teleporting photons to dark matter, means that we shouldn’t completely rule out developing Star Wars-like technology in our distant future. And if it could happen in our future, in a universe of a 100 billion galaxies maybe it already has happened somewhere out there, long, long ago …

Arguably the most dramatic astronomical discoveries of the past few decades have come in the search for planets orbiting other stars. In 1978, when the first Star Wars film was released, most astronomers would have agreed these so-called exoplanets should exist. But it would take nearly 20 years before they were detected. Fast forward to 2015 and we’ve found thousands of them, and are closing in on the “holy grail”: an earth-like planet orbiting a sun-like star at a distance where liquid water could exist. We have even found a “Tatooine”: the roughly Saturn-sized Kepler 16b orbiting a twin-star system in the constellation of Cygnus.

Could Kepler 16b be the home to Banthas, Jawas and the occasional Jedi knight? Probably not: with a likely surface temperature of minus 100, the ice planet Hoth is perhaps a better match. But as Episode VII fires the imaginations of a whole new generation of fans (and maybe a few budding astrophysicists) I look forward to falling under the Star Wars spell once more – content in the knowledge that the real universe is much richer, more surprising and just plain weirder than anything we will see on the screen. 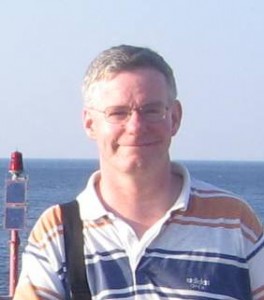 Martin Hendry is a Professor of Gravitational Astrophysics and Cosmology at the University of Glasgow. This article was originally published on The Conversation. Read the original article.