Body counts disguise true horror of what wars do to bodies 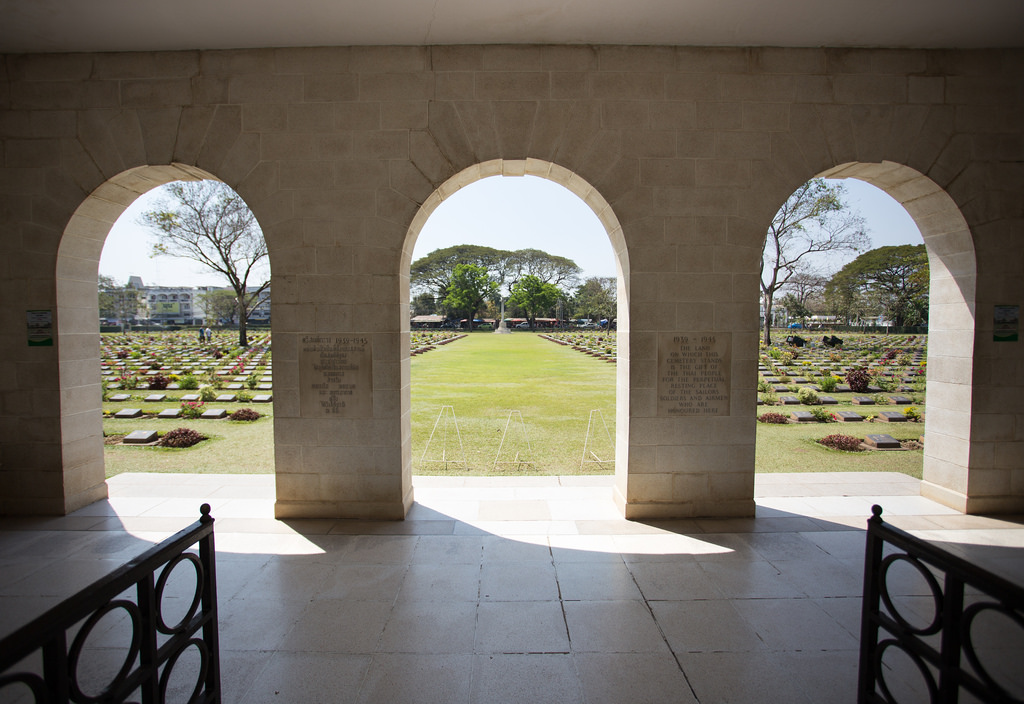 Every year on Remembrance Day, we pause to look back on old wars and recount the tallies of the dead, including 16 million killed in the first world war and 60 million in the second world war.

And every day, news reports use body counts to highlight the human costs of war: from Syria, where the United Nations has estimated more than 191,000 people have been killed up to April this year, to Ukraine, where the latest estimates are of at least 3,724 people killed (including 298 on Flight MH17).

But simply counting the bodies of those killed in war may not actually help us understand the death and destruction caused by war. Instead, my worry is that they end up erasing the violence inflicted on each of the bodies of those affected by war, and numbing our emotional responses to the deaths of others.

Body counts form an essential part of state-sanctioned acts of remembrance, allowing communities to acknowledge the sacrifices men and women have made in service of a particular cause or country.

They can also be used by anti-war activists to oppose military interventions or raise concerns about operations that appear disproportionate, indiscriminate and unjust. As such, not counting bodies is a de-politicising and potentially violent act.

As one recent report makes clear:

where there is a lack of credible and transparent data on casualties, the impact and acceptability of certain tactics cannot be assessed, with consequent negative repercussions for victims, communities and policy-makers.

Indeed, when General Tommy R. Franks declared in 2002, “You know, we don’t do body counts”, when asked if American bombing had killed 1,000 Al Qaeda and Taliban fighters in Afghanistan, he caused quite a stir.

Not only was it seen as an attempt to conceal the bloody reality of war, it gave the impression that the lives of those killed did not count or weren’t worth counting.

Much ink has been spilled concerning the most appropriate methodologies to come up with body counts, which can only ever be estimates of the numbers killed and injured.

My interest in the politics of the body count goes beyond concerns about the statistics themselves and focuses instead on the political effects of this data.

One thing that stands out is that these attempts to register and record the bodies of those killed ends up producing a strangely disembodied account of war. The bodies are counted – yet we rarely hear about what actually happens to the body in war.

Growing up, we learnt a lot about the first world war. History lessons taught us about the causes of the conflict, the key protagonists and the major battles that decided the outcome.

We knew it must have been terrible: 10 million soldiers were killed, around 10% of officers suffered shell-shock and 240,000 were court-martialed for cowardice.

Yet we heard very little about the everyday experiences of those on the frontlines, which was largely left to the war poets such as Wilfred Owen.

Focusing only on the overall numbers killed seems to miss an important part of the story.

Ellen N. LaMotte was an American nurse who served in a French Army field hospital in Belgium during the first world war. She wrote a series of articles for the Atlantic Monthly, and her bleak account of the mangled bodies and dying soldiers she treated was published in 1916 in a book, The Backwash of War: The Human Wreckage of the Battlefield as Witnessed by an American Hospital Nurse.

The book was banned by the American government upon its release and was left to collect dust until 1934, when it finally saw the light of day.

Given its contents, it wasn’t surprising the American government was reluctant to let people read it.

The 14 vignettes in LaMotte’s book provide a rare glimpse at the carnage of war that is often written out of the official narratives.

In one example, she tells of an older soldier who had spent 10 hours alone in no man’s land, riven with agony after his abdomen was torn open by a German shell. He spent a total of three days and three nights in hospital:

all the while the wound in the abdomen gave forth a terrible stench, filling the war, for he had gas gangrene, the odour of which is abominable.

LaMotte also tells of a soldier whose failed suicide bid had left a bullet lodged in his skull and his left eyeball hanging from its socket. The medical staff carefully nursed him back to health so that he could be court-martialed and shot for his cowardice. As LaMotte concludes:

Much ugliness is churned up in the wake of mighty, moving forces, and this is the backwash of war. Many little lives foam up in this backwash, loosened by the sweeping current, and detached from their environment. One catches a glimpse of them – often weak, hideous or repellent. There can be no war without this backwash.

Maintaining up-to-date and reliable tallies of those killed and injured is clearly important to those of us interested in the ethics of war.

Body counts help to highlight the human costs of war, they help to expose gross asymmetries in terms of pain and suffering, and they can be used to hold political leaders to account when military operations turn out to be disproportionate, indiscriminate and unnecessary.

But it is also important to recognise they only tell us part of the story. Relying on these statistics alone may provide us with a brief glimpse at the suffering of those affected, but it ends up concealing the violence it is supposed to expose.

When dealing only with numbers, we tend to lose sight of the bodies that are left broken by the machinery of war, along with the individuals who are busy living and dying on the battlefield.

The Conversation is currently running a series looking at the history and nature of violence.

Tom Gregory, Lecturer in Politics and International Relations at University of Auckland, does not work for, consult to, own shares in or receive funding from any company or organisation that would benefit from this article, and has no relevant affiliations. 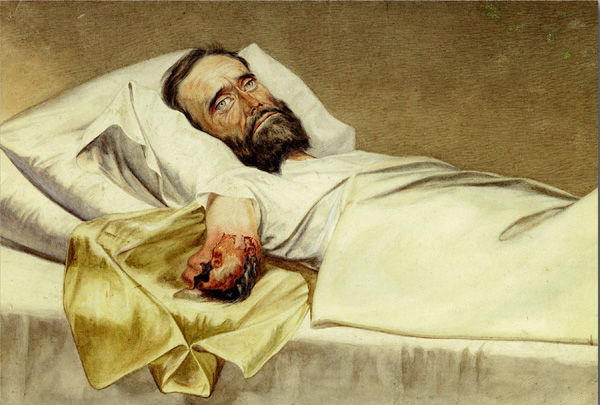