Washington and Tehran find common cause against Islamic State zealots

It’s always a bit of a shock when the stern clerics that run Iran display an impish sense of humour. 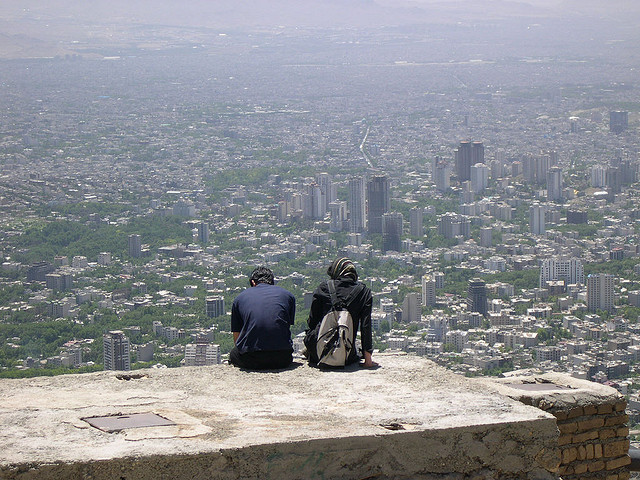 So when Iran’s Foreign Minister, Javad Zarif, was quoted today as offering to help the West’s campaign against the Islamic State militants in Syria and Iraq in return for the lifting of crippling sanctions against Tehran, the natural inclination was to chuckle at his gall and turn the page.

But not so fast. A close reading of Zarif’s remarks shows that he was not being whimsical. He was entirely serious and while his suggestion is not feasible at the moment, it reflects the reality that there is a growing convergence of interests in the Middle East between Iran on one side and the United States and its European allies on the other.

That convergence has been brought into focus by the rise of the fanatical Sunni Muslim group, the Islamic State (IS), and its capture of large swathes of north-eastern Syria and the adjoining Sunni regions of north-western Iraq.

Iran is the heartland of the Shiite faction of Islam, the patron of the majority Shiite population of Iraq, and the rival of Sunni Islam leader Saudi Arabia. The IS, therefore is just as much a threat to Tehran’s interests as it is to the desire in Washington and Europe for a stable Middle East.

The first serious contact between Washington and Tehran on the IS issue came in June in Vienna. Senior U.S. diplomat William Burns met Iranian diplomats on the sidelines of negotiations aimed at limiting Tehran’s nuclear programme in return for the lifting of international sanctions.

At that point the IS fighters had routed the Iraqi army of then Prime Minister Nuri al-Maliki and were approaching the capital, Baghdad. While both sides ruled out any joint military intervention against IS, subsequent events suggest Washington and Tehran agreed Maliki was a major impediment to Iraq being able to defeat IS, and that he should be replaced.

Malaki, a rabid Shiite sectarian whose persecution of the Sunni and Kurdish minorities created the political vacuum that IS has filled, resigned under pressure from Washington and Tehran. Malaki was replaced on August 14 by Haidar Abadi. The new Prime Minister swiftly received the backing of both the U.S. and Iran’s Supreme Leader, Ayatollah Ali Khamenei, and is in the process of putting together the kind of inclusive government that both his patrons want.

While there are no prospects of military co-operation between Tehran and Washington to root out IS, both have a military presence in Iraq that happen to be working towards the same objective. 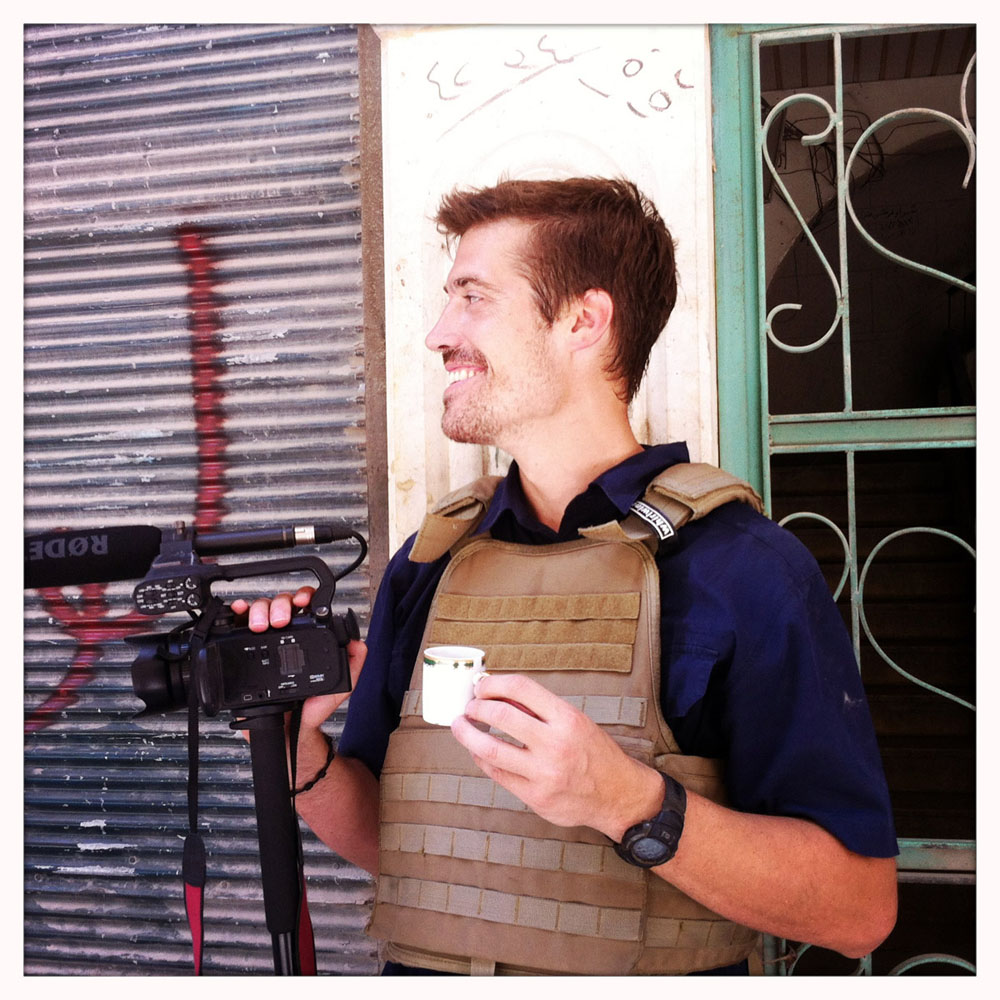 ALEPPO, Syria — American journalist James Foley in 2012, before he was abducted. Extremists beheaded Foley this month, and uploaded the murder video to the Internet. (Read James Foley, Journalist, in F&O’s blog) Photo by Nicole Tung, courtesy of FreeJamesFoley.org.

The U.S. has a couple of hundred special forces in Baghdad, whose primary task is to defend Washington’s diplomatic compound, but which also offer advice and information from intelligence sources to the Iraqi government. These troops may also have had a hand in the unsuccessful operation to free American hostages held by IS, including journalist James Foley, a video of whose murder by an IS zealot was distributed this week.

U.S. warplanes are attacking IS units on the ground, and Washington is also supplying the Kurdish Peshmerga fighters in northern Iraq as they try to defend their territory against IS.

Iran, meanwhile, has several contingents of its elite Republican Guard deployed in Iraq to support the Abadi government. The Republican Guards are also operating in Syria where they are helping defend President Bashar al-Assad against the IS and other rebel insurgents.

Tehran has also brought to that fight large numbers of Hezbollah fighters from neighbouring Lebanon. Hezbollah, the de facto rulers of Lebanon, are Tehran’s clients and a major element in Iran’s projection of influence in the Middle East. But Hezbollah is also an avid opponent of Israel, which underlines that while Tehran’s and Washington’s interests may be aligned in some parts of the region, they could not be further apart in others.

The extreme animal brutality of IS has been evident from the start of its emergence. Its gobbling up of territory has been accompanied by horrendous acts of barbarism, including beheadings, crucifixions, the slaughter of prisoners and the selling of non-Muslim girls into sexual slavery. But the images of the beheading of American journalist Foley will probably be the trigger for a more concerted effort by the West to deal with the IS before it becomes a fixture in the region and a breeding ground for fanaticism elsewhere.

While on a visit to Iraq on Wednesday, French Foreign Minister Laurent Fabius called for all countries in the region to work together to eradicate IS. It was this call that prompted Iran’s Foreign Minister Zarif to say Iran would get more involved in return for the complete lifting of sanctions against the Tehran government.

In fact, since the election of Hassan Rouhani to the Iranian Presidency last year, the negotiations over limiting Tehran’s nuclear program and its opening to international inspection have been going as well as could be expected, if not better.

The bargaining between Iran and representatives from the five permanent members of the United Nations Security Council – the U.S., United Kingdom, France, China and Russia – plus Germany broke off last month after failing to reach an agreement on the next stage by the July 20 deadline. But this failure to meet the deadline was expected, and both sides agreed to resume talks in September.

So far, Iran has lived up to all that has been required of it, including halting enrichment of uranium to dangerous levels, refraining from new nuclear activity and allowing monthly inspections by the UN’s International Atomic Energy Agency monitors. There are still tough issues ahead, but Tehran appears to have made a strategic decision that it wants to end its economic and diplomatic isolation from Europe and the U.S. as long as the terms are not demeaning.

Iran and Washington have had no formal relations since the country’s Islamic Revolution in 1979, which has been a serious impediment to any rapproachement. After the September 2001 attacks on New York and Washington by al-Qaida, a Sunni Muslim terrorist group, Tehran saw an opportunity to start rebuilding relations with the U.S. But among the plethora of murderously stupid things former U.S. President George W. Bush did was to shut that door by including Iran in his “axis of evil” speech in 2002. This convinced Tehran that it had better quickly acquire the ability to make a nuclear weapon if it wanted to avoid the fate of Saddam Hussein.

A dozen years later, the common threat posed by IS may finally open the channels of communication between Washington and Tehran.