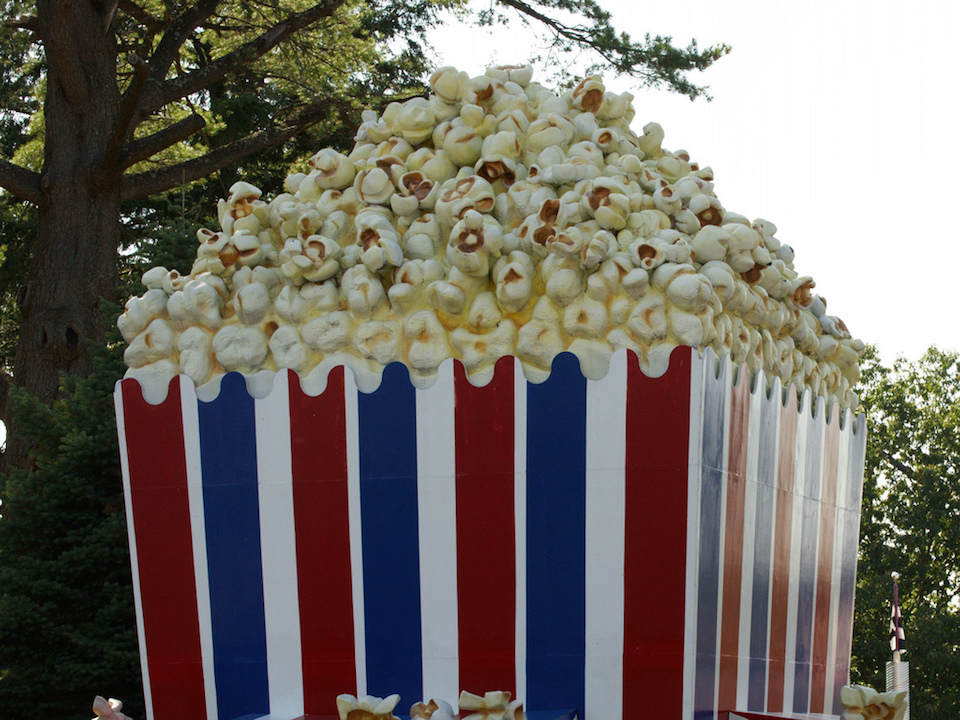 We could look at the war front; nothing’s happening in the Middle East. The civil war in Syria has wound down, probably from mutual exhaustion. The government has the upper hand, but can’t finish the rebellion off. The Russians have poured a lot of money into Syria, probably too much for their overstrained and over-plundered economy. The Americans and the Saudis and others are helping the Kurds, to the chagrin of Turkey’s authoritarian leadership, which is supporting the Syrians who oppose both the Russians and the Syrian government.

The Iranians and their proxies, Hezbollah, are weary as well, while the Hamas are exploring how far they can go toward calling off Israeli pressure.

The Saudis are also engaged in a nasty adventure in the Yemen. And Afghanistan is falling apart (again), with America putting more troops there (again), along with the occasional new bomb.

The Iraqis have been fighting in Mosul for most of a year now and Raqqa seems to be next (again), though some say ISIS has a redoubt they can fall back on to the southwest.

Libya is quiet; even the refugee human trafficking seems to have subsided somewhat. The ‘Forever War’ goes on for tired America, in spite of the President’s boasts that he will wrap it up around Day 1. Or was it Year 1, or Term 1? Can’t remember….

Let us turn to that side. It seems clear that real policy-making in Washington comes in fitful spasms. Ryancare, Mark II, got passed, barely, but will not be considered by the Senate. They will do their own bill, probably in consultation with the States. Tax reform will probably meet the same fate, sometime in the fall. The opposition to change on both of these issues is formidable. Progress might have been accomplished with a President who was focused on consolidating a wide and strong political base and then getting things done rather than one who is focused on stroking his own ego, but such is not the case. In addition, the rolling scandal of this Siberian Candidate’s foreign affiliations argues that summer will be here before much of substance can happen.

As well, movement is hampered by the proclivity of the President to propose appointments at senior levels of people whose main recommendations are that they are rich donors or substantial politicians. They are too few in number as well as, probably vainly, trying to take their departments in directions opposite to those that the bureaucrats have been pushing for the past decade and more. The scattered rumblings about the ‘Deep State’ do have some truth in them. Bureaucrats may be non-partisan, but they are never non-political in terms of their organizational imperatives. It takes a long time to shift the direction of a ‘ship of state’ as big as that in America. Look at Putin’s Russia and its methods and goals 27 years after the end of the USSR and you will see. The best the new American regime can hope for in a decade is just to get the ‘ship’ to stop moving. It is not helped by how few new people have been hired for senior posts. Every bureaucrat knows that, when management is thin on the ground, burying those few new guys in a blizzard of alternatives and implications for decision-making is a good way to paralyze the system.

Meanwhile, time goes on and the issues that caught the imagination of the populists tend to fade as well as meet resistance. This happened with the ‘Know-Nothing populist-nationalists in the 1850s: they disappeared quickly, like the last snows in spring. In 1854, they looked like the wave of the political future, but by 1858, the country had moved on from anti-immigrant to anti-slavery concerns, and the Republican Party was born at the expense of the nativist American Party. By 1862, the Republicans were offering free land in Nebraska to immigrants who wanted to come to America.

It has been said that countries don’t have friends; they only have interests. Canada is an expert at pursuing its interests, which primarily revolve around being friends with the country next door. I remember being in Mexico City during the NAFTA negotiations in the 1990s. The big question put to us by the Mexicans was ‘How do you guys manage to get so much out of the Americans? We even gave a couple of seminars on the subject. Now, America wants to renegotiate NAFTA. We smile and say ‘Sure, ol’ buddy. What do you want to renegotiate’? Touch the auto industry and GM and Ford suffer while you figure out how to replace supply chains. Should only take a couple of years of pain and layoffs. Back off and go for softwood lumber? OK. We’ve been through that issue now for 40 years, back and forth. The lumber boys might like changes, but the homebuilders will be sure to let potential buyers know that their 22% increase in prices is due to your friendly nationalist President. Dairy? Hell, we’ve fought that one through NAFTA, CETA, TPP and even other Canadian Provinces. We’ll just dust off the files … Oh, by the way, do you know how many, especially Republican, Senators and Congressmen live in States bordering Canada?

So, I suppose we should just sit back and watch the circus as the US intelligence and investigatory agencies work through the tangle of Campaign staffs and Presidential involvement with the Russians. It will all probably boil down to money, such as why did a Florida property put on the market by the President got a Russian offer at double the asking price, when nobody else wanted it at even below the asking price. Or that hotel deal in Azerbaijan with some corrupt locals. Or what about Cozy Bear and Wikileaks.

Might as well get some popcorn and beer and watch the political fireworks on TV this summer and into the fall. Nothing much else is happening this year.

Facts and Opinions, employee-owned, survives only on an honour system: please chip in (suggest at least .27 per piece) or make a sustaining donation. Details.