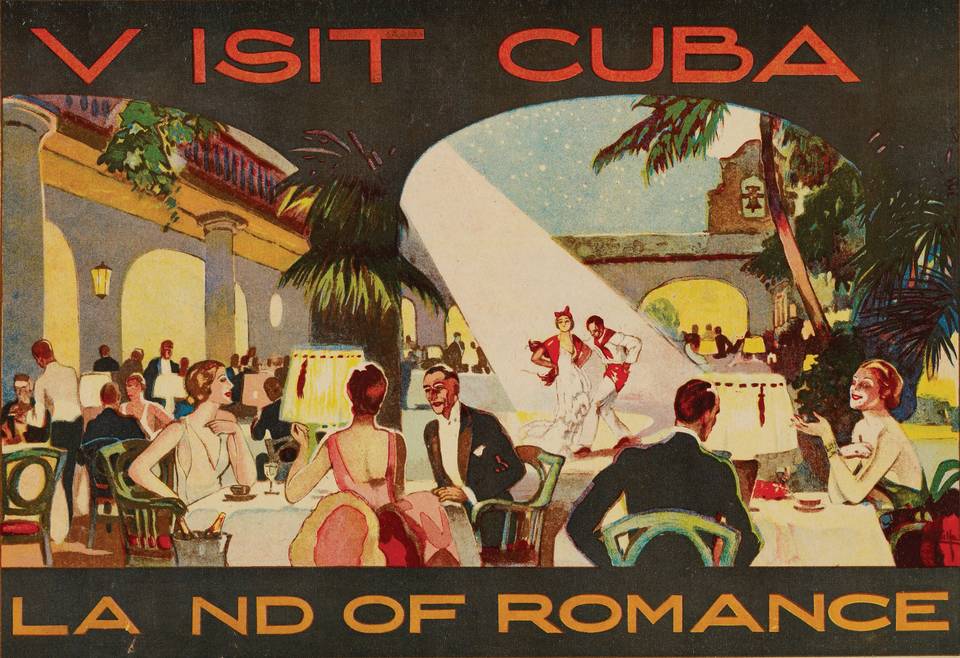 I knew Cuba in the old days, before Barack Obama unleashed the second American invasion of that Caribbean island. This invasion is not a military one, but one far more complex and fraught with misunderstanding. Cuba is not Puerto Rico, neither for tourists nor for businesspersons.

Some years ago, I was asked to join a group of academics who were to provide the Cuban planning ministry with some up-to-date information on how western countries did economic development. It was only for a week or so, but by then I had similar experiences in North America (U.S., Canada, Mexico), Australia, China, Taiwan, Ireland and Denmark. I don’t want to make out that I was a Cuba expert, but I felt I knew the topic and the basic Cuban situation in terms of development.

I did my thing in class, speaking slowly, so the interpreter could translate my ideas. I covered things like tourism, stressing the competition coming from similar tropical islands nearby, site selection logic used by foreign investors, industrial zoning, and so on. I didn’t get into trouble except for one faux pas when I observed that America was not conducting a ‘blockade’ against Cuba, but an ‘embargo.’ The Party snitch in the class duly reported this upstairs and I received an admonition to use the politically-correct terminology. No problem; it’s their country.

To me, some of the experiences I had in my spare time were quite educational. Cuba has two currencies, their peso, which only they could use, and the American dollar, which we could use — at a rather inflated rate. I had previously run into this in China, around the time of Tienanmen square, so it was not a surprise. It did produce some interesting twists. A number of us were being conducted around Old Havana to see some schools and clinics, which were probably better in town than in the countryside, but there was no reason to doubt that education and health were generally better there than in countries with a similar level of living. Our guide asked us if we wanted an ice-cream cone and got a unanimous ‘yes.’ One of our group pulled out his wallet and offered to buy the round. The guide refused, since the shop was for locals and dealt only in pesos. He had us hide around a corner while he went down the street and came back with 6 vanilla cones. Vanilla was that day’s flavor. One dollar more than covered what he paid for all of them, in pesos.

I was wandering down a street late one morning when I heard the most wonderful music coming out of a building that had been a church complex, now a museum. The impression I had was that religion was not persecuted, but that, like elsewhere, when a structure of that size was not needed, it was put to another use. I paid my $2 admission and went in. Where the altar had been sat a female camerata playing the music I had heard outside. I sat down to listen. There were a dozen or so young women dressed in uniforms along the wall, and every two minutes or so one would come and ask me if I wanted the guided tour. I was the only visitor and the guides were plainly bored with waiting around. Finally, I realized I would not get any listening peace and gave in. We wandered around the building looking at the art on the walls, the styles of some of which I recognized from my reading, and I asked the girl about them. ‘Just old pictures’ she said. I got the idea that job training was not extensive, other than basic English, and guessed that over-staffing was common and meant a very low formal unemployment rate.

She got very excited when we got closer to the room where the Pope and Fidel had once met, and we spent a lot of time reading the account of the meeting. Then it was off to the choir loft, where there was an impressively ancient big book open on a dais. I have never been so close to that old a book. She turned a few pages for me and I turned a few more. It was beautiful, but I felt a bit like a Vandal. By then, the camerata had stopped their practice and I headed out to the street.

Another time, late at night, one of my colleagues and I sat on the cathedral steps and listened to the music coming out of a restaurant on the square in front of us. The night was black as pitch and the stars were out. Then a man approached us and started a conversation. We talked about things for a few minutes and I wondered when his ‘wind-up’ would end and we would get the ‘pitch.’ Just then a policeman walked up and calmly asked if the man was bothering us. We said no — just talking. ‘We know each other,’ said the policeman, gave a shake of his head, and the man departed quickly. ‘Good night’, the policeman said, and went off.

I had been invited to go to lunch at the apartment of one of the staff about a mile away from my hotel and decided after to walk back. Some way along a car pulled up and the driver asked if I needed a taxi. For whatever reason, I said yes and got in (an early Cuban ‘Uber’?). He drove me to a spot about 3 blocks from my hotel and as I paid him, I asked why he wouldn’t drop me off at the hotel. He explained that if he did that, he would be arrested because he did not have a taxi license.

The funny thing in common with these two last experiences was that I had no feeling either of danger from the locals or suspicion from the police, though I suspect that the locals were very careful not to arouse the police to action.

Finally, I knew a Canadian diplomat in Cuba at the time, as we had worked together on the NAFTA negotiations years before, and I paid him a visit. I asked him how foreign investment proceeded in this Communist environment. He said that it did only with difficulty.

He said that Cuba was like a Canadian store with a severe cash flow problem. It is chronically strapped for foreign exchange, but that it was firm in its policy that 51 per cent of every project be owned by the Cuban government. Of course, that meant that the economic development people had to fight for their share of foreign exchange with the medical, food and energy people, among others, in the monthly meetings of the Cabinet foreign exchange committee. I was assured this debate was conducted in a dignified manner,* and that were a project’s needs left unfunded, the development bureaucrats would be tasked to discover that a new piece of information was needed from the proponents that would take a month to assemble. Et cetera.

I think that the present honeymoon will not last too long. Castro’s Cuba has failed to diversify away from what the previous regime produced– tourism, tobacco and sugar. Without some major reforms to the system, the country will not be able to generate the cash to pay for the predicted flood of American goods in addition to its more basic needs.

If reforms do come, then Cuba will resemble a variation on the costly problems that came with German unification, where billions were spent to bring infrastructure up to date. As well, it will have a politically-directed economy like China’s, with lots of broke State companies and former officials posing as successful entrepreneurs. We have seen this model before, from Belarus to Vietnam.

* A relatively common signal of the overpowering presence of the regime is to stroke imaginary chin-whiskers in the Fidel style when discussing sensitive topics.