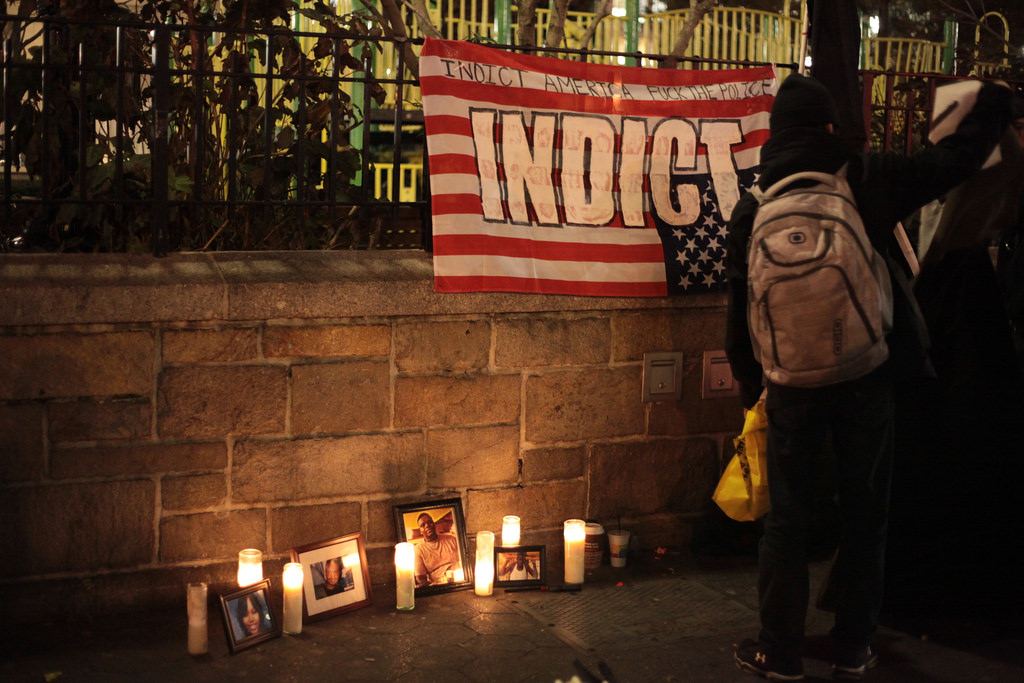 Ferguson, Missouri, burst into flames after Monday night’s announcement that a grand jury found no cause to indict police officer Darren Wilson in the shooting death of teenager Michael Brown on August 9. Some 700 National Guard troops were immediately summoned, with 2,200 reinforcements added Tuesday, to quell rioting. 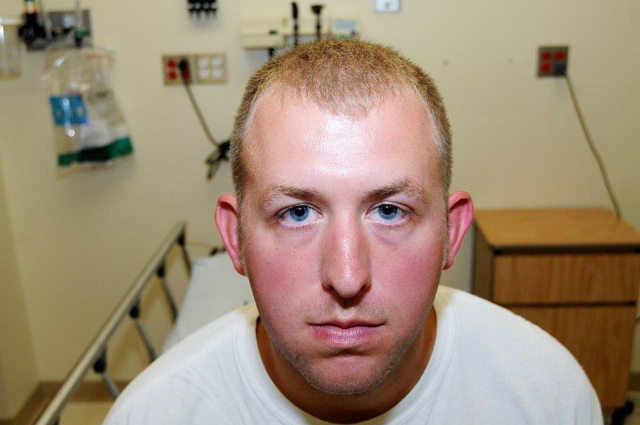 As many words as tears have been spilled in the killing. (See below for selected documents and journalism that offer a fairly comprehensive overview of the case.)

Here are some thoughts about Ferguson, offered from a relatively safe, calm and quiet seat in Canada, thousands of kilometres and a culture removed from Missouri.

The world news is filled with the unceasing slaughter of warfare, natural disasters and disease, and yet for months the little town of Ferguson, near St. Louis, has topped international reports.

The killing that made it famous seems almost mundane: men clashed on a street on a summer night, and a nondescript police officer killed a typical young man.

To consider the facts of Brown’s death ordinary is not to downplay the horror, nor to disregard the impact of the tragedy on everyone involved. But, sadly, it’s a fact that people  around the world are regularly killed by local police; on Sunday in Cleveland, Ohio, a 12-year-old boy carrying a replica gun was fatally shot by a policeman. Few such killings receive the intense scrutiny Ferguson has experienced.

Brown’s death has drawn such attention that the United Nation’s human rights chief  issued a statement  today on the “disproportionate killings of African-Americans by U.S.police.” In the wake of Monday’s grand jury decision, my social and news media was deluged with opinions about it by every expert alongside every Tom, Dick and Harriette. The riots have been widely reported on every continent, and protests staged in many American and foreign cities.

The story of Ferguson is deceptively simple, and beguiling: a tale of authorities versus delinquents, blacks versus whites. devils versus angels. Officer Wilson compared 18-year-old Brown’s appearance that night to “a demon” in his testimony to the Grand Jury. Demonstrators in Ferguson, and elsewhere, have screamed for Wilson’s head as a killer, while emphasizing Brown’s loving family and academic interests. The rush to judgement of all parties began long before the grand jury considered the case, and the decision against laying charges only inflamed the protests, as well as sparking criticism of the jury and the process. 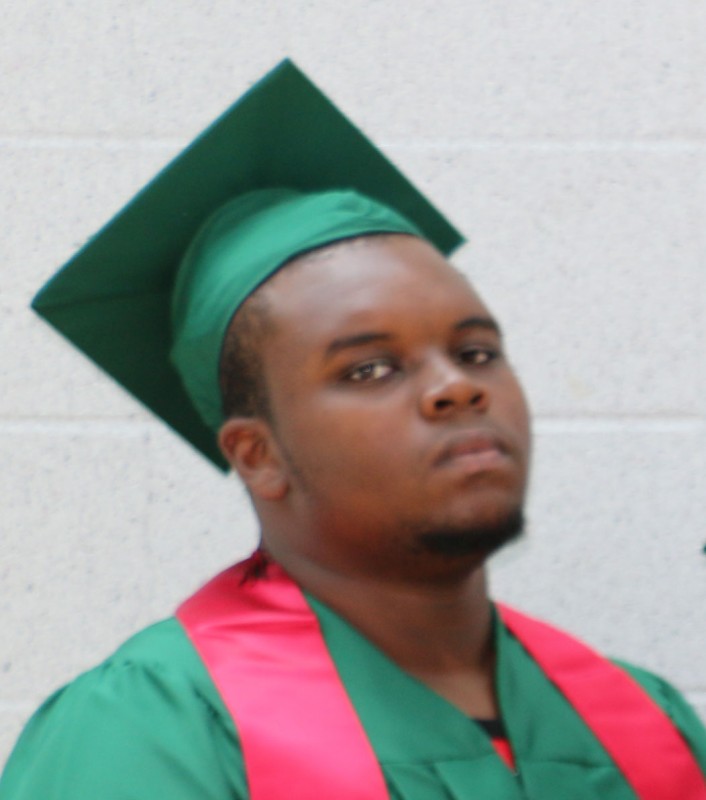 I know almost nothing about Darren Wilson’s character, skills, education, training, perspectives, or motivation on the night he shot Brown dead. I have equally little information about Brown. But here’s the thing: I’m pretty sure that most of the people pronouncing on the case are equally ignorant.

I am, however, certain of one thing: Wilson is not the devil Brown’s defenders have made him out to be. Even if the policeman is eventually found criminally culpable, he cannot fairly be cast as the central villain of Ferguson’s and America’s woes. Not only would that be too easy, it would let the true villains off the hook.

The real devil, as the saying goes, is in the details. The details that have made Ferguson a global news story have little to do with Brown, or Wilson, or even their home town.

From this foreigner’s perspective, the devilish details lie in America’s obsession with the colour of people’s skin, its tragic history of slavery and discrimination, a racial divide that is worsening as the promise of the Civil Rights Movement fades, and well-documented social and economic inequality.

That Missouri’s Grand Jury did not indict Wilson for Brown’s death may turn out to be a good thing, even if the policeman is blameworthy.

Without Wilson as a scapegoat, without criminal charges to toss like red meat to the crowds of enraged protesters, Ferguson and America cannot ignore the social, racial, economic and political context of Wilson and Brown’s clash on the street that August night.

The Grand Jury did not provide simple black and white solutions. America remains under a shroud of grey.

A Guide to the Facts and Issues  and Evidence released from the Grand Jury, collated by St. Louis Public Radio
Missouri Governor Jay Nixon’s press stream, of videos and news releases

An analysis of statistics supports what has been an article of faith in the United States’ African American community for decades: Blacks are being killed at disturbing rates when set against the rest of the American population. Young American black males in recent years were at a far greater risk of being shot dead by police than their white counterparts – 21 times greater, according to a ProPublica analysis of federally collected data on fatal police shootings.

Michael Brown, Ferguson and the nature of unrest. By Garrett Albert Duncan, The Conversation

Many Americans share president Barack Obama’s sentiment regarding the death of 18-year-old Michael Brown in Ferguson, Missouri. This is clearly indicated in the deeply felt hurt experienced by so many and the massive swell of moral support people of all backgrounds offered to the young man’s parents in recent days. But to suggest that all, or even most, Americans feel the same would be severely misleading.

Six Days in Ferguson: Voices from the Protests. By Lois Beckett, ProPublica

On the afternoon of Saturday, August 9, a police officer in Ferguson, Missouri shot and killed an unarmed black teenager, 18-year-old Michael Brown. The killing sparked immediate protests in Ferguson which was followed by a heavily militarized police response that drew national condemnation. Here is a day-by-day chronology of what happened in Ferguson, drawn from the best reporting by journalists and witnesses on the ground.