How does the IPCC know climate change is happening? 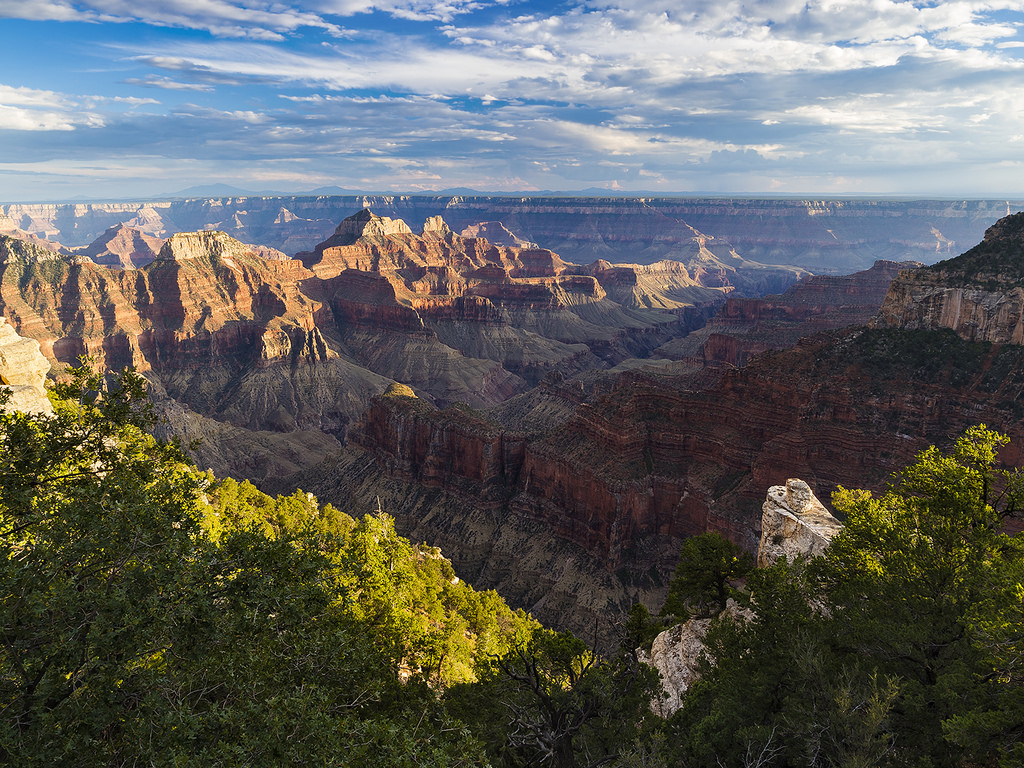 Climate change is one of the few scientific theories that makes us examine the whole basis of modern society. It is a challenge that has politicians arguing, sets nations against each other, queries individual lifestyle choices, and ultimately asks questions about humanity’s relationship with the rest of the planet.

The Intergovernmental Panel on Climate Change published its synthesis report on November 2, a document that brings together the findings from the IPCC’s three main working groups. It reiterates that the evidence for climate change is unequivocal, with evidence for a significant rise in global temperatures and sea level over the last hundred years. It also stresses that we control the future and the magnitude of shifting weather patterns and more extreme climate events depends on how much greenhouse gas we emit.

This is not the end of the world as envisaged by many environmentalists in the late 1980s and early 1990s, but it will mean substantial, even catastrophic challenges for billions of people.

Greenhouse gases absorb and re-emit some of the heat radiation given off by the Earth’s surface and warm the lower atmosphere. The most important greenhouse gas is water vapour, followed by carbon dioxide and methane, and without their warming presence in the atmosphere the Earth’s average surface temperature would be approximately -20°C.

While many of these gases occur naturally in the atmosphere, humans are responsible for increasing their concentration through burning fossil fuels, deforestation and other land use changes.

Although carbon dioxide is released naturally by volcanoes, ecosystems and some parts of the oceans, this release is more than compensated for through the carbon absorbed by plants and in other ocean regions, such as the North Atlantic. Had these natural carbon sinks not existed, CO2 would have built up twice as fast as it has done. Records of air bubbles in ancient ice show us that carbon dioxide and other greenhouse gases are now at their highest concentrations for more than 800,000 years.

The continued burning of fossil fuels will inevitably lead to further climate warming. The complexity of the climate system is such that the extent of such warming is difficult to predict, particularly as the largest unknown is how much greenhouse gas we will emit over the next 85 years.

The IPCC has developed a range of emissions scenarios or Representative Concentration Pathways (RCPs) to examine the possible range of future climate change. Using scenarios ranging from buisness-as-usual to strong longer-term decline in emissions, the climate model projections suggest the global mean surface temperature could rise by between 2.8°C and 5.4°C by the end of the 21st century.

The sea level is projected to rise by between 52cm and 98cm by 2100, threatening coastal cities, low-lying deltas and small islands. Snow cover and sea ice are projected to continue to reduce, and some models suggest that the Arctic could be ice-free in late summer by the latter part of the 21st century. Heat waves, extreme rain and flash flood risks are projected to increase, threatening ecosystems and human settlements, health and security.

These changes will not be spread uniformly around the world. Faster warming is expected near the poles, as the melting snow and sea ice exposes the darker underlying land and ocean surfaces which then absorb more of the sun’s radiation instead of reflecting it back to space in the way that brighter ice and snow do. Indeed, such “polar amplification” of global warming is already happening.

Changes in precipitation are also expected to vary from place to place. In the high-latitude regions (central and northern regions of Europe, Asia and North America) the year-round average precipitation is projected to increase, while in most sub-tropical land regions it is projected to decrease by as much as 20%, increasing the risk of drought.

In many other parts of the world, species and ecosystems may experience climatic conditions at the limits of their optimal or tolerable ranges or beyond. Human land use conversion for food, fuel, fibre and fodder, combined with targeted hunting and harvesting, has resulted in species extinctions some 100 to 1000 times higher than background rates. Climate change will only speed things up.

The IPCC synthesis set in stark terms the global challenge of reducing greenhouse gas emissions. To keep global temperature rise below 2°C then global carbon emission must peak in the next ten years and from 2070 onward must be negative: we must start sucking out carbon dioxide from the atmosphere.

Despite 30 years of climate change negotiations there has been no deviation in greenhouse gas emissions from the business-as-usual pathway so many feel keeping the climate change to less than 2°C will prove impossible.

The failure of the international climate negotiation, most notably at Copenhagen in 2009, set back meaningful global cuts in emissions by at least a decade. Anticipation is building for the Paris conference in 2015 and there are some glimmers of hope.

China, now the largest greenhouse gas polluter in the world, has discussed instigating a regional carbon-trading scheme which if successful would be rolled out across the whole country. Meanwhile the US, which has emitted a third of all the carbon pollution in the atmosphere, has placed the responsibility for regulating carbon dioxide emissions under the Environment Protection Agency, away from political wrangling in Washington.

Support and money are also needed to help developing countries mitigate carbon emissions and adapt to inevitable climate change. Trillions of dollars will be invested in energy over the next 15 years to keep pace with increasing demand – what we must do is ensure that it is directed towards developing cheap, clean, secure energy production rather than exploiting fossil fuels. We must also prepare for the worst and adapt. If implemented now, much of the costs and damage that could be caused by changing climate can be mitigated. 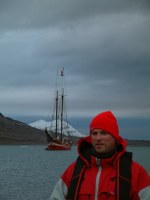 Mark Maslin, Professor of Climatology at University College London, does not work for, consult to, own shares in or receive funding from any company or organisation that would benefit from this article, and has no relevant affiliations.

Climate change caused by humans will result in food shortages, mass extinctions and flooding, warns the world body of climate experts in its most comprehensive report yet, signed in Bonn on November 2, 2014. The Intergovernmental Panel on Climate Change says the science is now 95 per cent conclusive, that today’s climate change is unprecedented, and warns that the world must act, together and immediately, on adaptation and mitigation. It says some changes are already inevitable and the risk of not acting is extreme.