Will electric ink and aromapoetry revive the physical book? 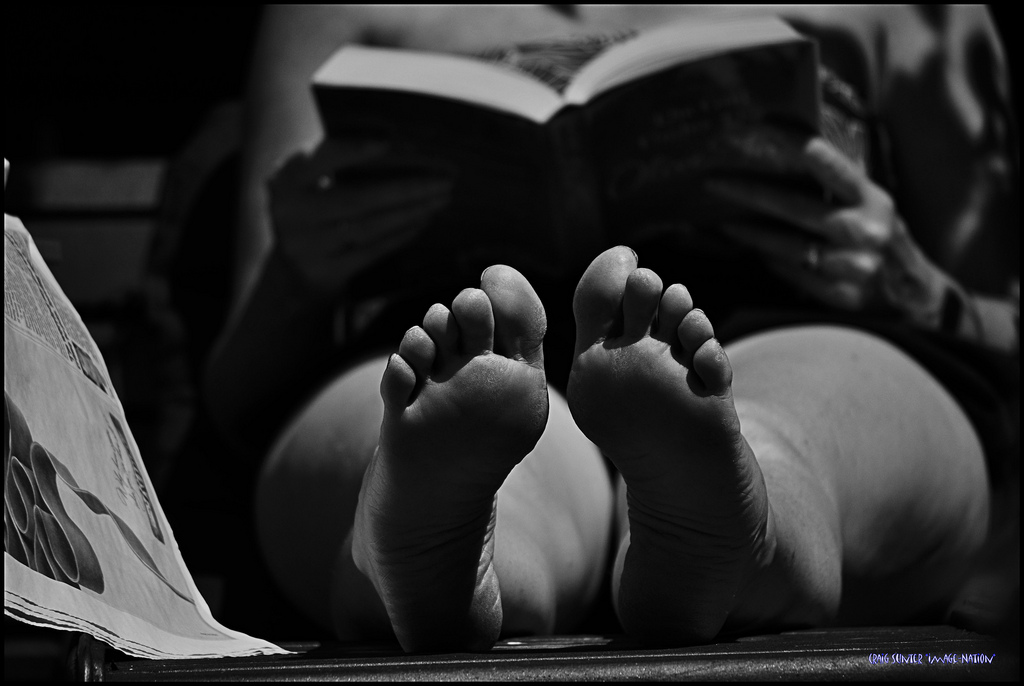 “Analogue” and “digital” are the two polar opposites of our modern world. The word “analogue” has become our catch-all term for what we see as slow, one-way and limited in functional possibilities; while “digital” is our synonym for the dynamic, interactive and fluid.

Analogue is old; digital new. Paper has always been the epitome of the analogue: a physical medium which can receive, present and preserve information but otherwise remains static and fixed.

It’s our entrenched understanding of these polarities that are to blame for the well-worn idea that the physical book is dying. This is simply not the case – “analogue” technologies such as ink and paper are now being developed in ways that can and in all likelihood will revolutionise the material, printed book.

Conductive inks such as those produced by the British firm Bare Conductive mean that pen and ink can be used to make circuits – and a piece of paper could feasibly become a circuit board, much like that in a computer but infinitely more flexible and versatile.

This particular company makes a touch board which allows users to create a keyboard using pen, paper and conductive ink. And Tom Metcalfe and Michael Shorter at the University of Dundee have used similar materials to create a pair of paper headphones.

Artists in particular are using conductive inks to create artworks which offer new forms of interactivity. In his Lagoglyphic Sound System, the Brazilian-American artist Eduardo Kac showed how conductive ink could be used for silk-screen printing. As the viewer touches different parts of Kac’s print, different musical sounds are heard.

On a larger scale, Fabio Lattanzi Antinori’s Contours, made in collaboration with Bare Conductive and Alicja Pytlewska, used conductive ink to create interactive tapestries with capacitive sensors which are a metaphor for the idea of breathing life into a textile skin. As visitors touch the tapestries, they modulate a data-driven ambient soundscape reminiscent of a medical research environment.

In another collaboration with Bare Conductive shown at the V&A last month, Data Flags, Fabio uses the interactive possibilities of conductive ink to allow visitors to explore the contemporary tragedy of the collapse of the Lehmann Brothers bank.

Discussion of the “death of the book” has been going on for many years. We have got used to the idea that the physical artefact of the book may be replaced by e-readers or other forms of access to information. The speed and nature of these changes and the extent to which will the book will survive have been extensively and hotly debated.

But given these advances in technology, this debate may well prove to have been misconceived in ways we didn’t expect. If paper and ink are being transformed so that they become interactive digital media, surely the same can happen with the physical book. It doesn’t take too much of a stretch to imagine a book printed with conductive ink which you touch to see and hear illustrations or supporting material. An interactive pop poster where you can hear the sound of the band by pressing a thumbnail image has already been produced.

Conductive ink is not the only new material which is prompting artists, designers, poets and authors to re-imagine new possibilities for the printed page. Indie publishing platform Blurb and visual arts studio Jotta have collaborated to create Unbinding the Book. Nine artists and designers were commissioned to challenge preconceptions of who can be an author and what a book can be, using sound, light, touch and voice.

And the range of technologies that are contributing to rethinking the book as a sensual material artefact is growing. Eduardo Kac has recently experimented with aromapoetry, a form of poem – and book – to be read with the nose.

It seems likely that instead of the death of the book we are actually looking at its rebirth. In the classical period, the scroll was replaced by the codex for certain types of text. The wider emergence of the codex in the 4th century reshaped mankind’s understanding of how information is interrelated. In the 12th century, elaborate wooden receipts called tally sticks enabled accounts to be more easily kept, and deeds began to be kept in triplicate to prevent forgery.

Today, we are simply seeing another such reshaping of the way we sort information. New materials such as conductive ink are simply part of this constant process of refining ways in which we engage with text.

Andrew Prescott, Professor of Digital Humanities at King’s College London, receives funding from the Arts and Humanities Research Council, and is the Theme Leader Fellow for the AHRC Digital Transformations theme.