Reader beware: the nasty new edition of the Brothers Grimm 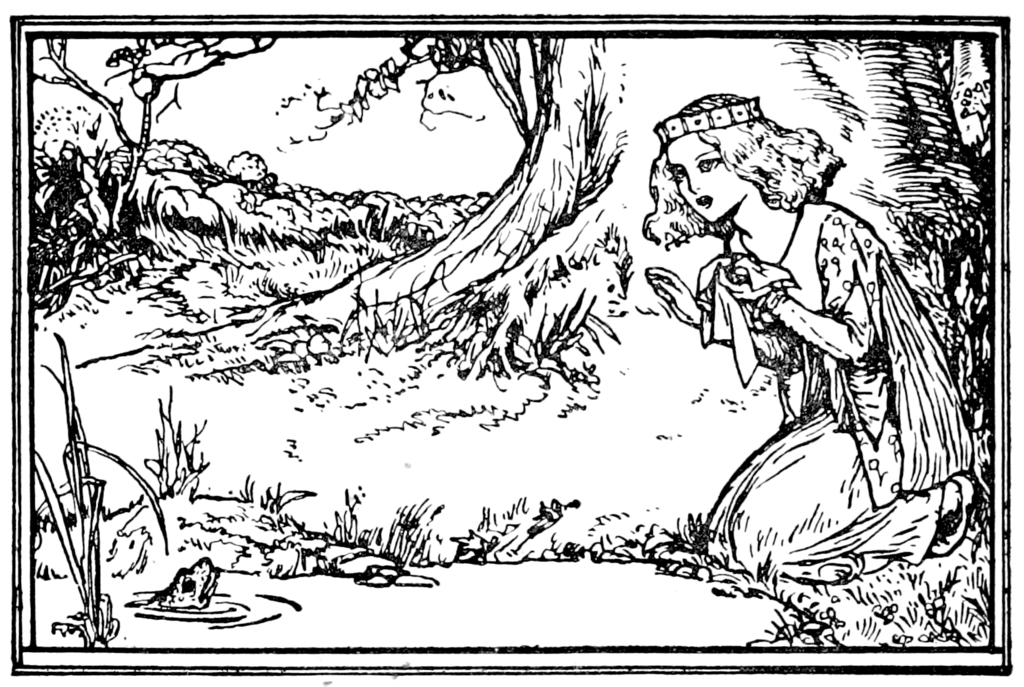 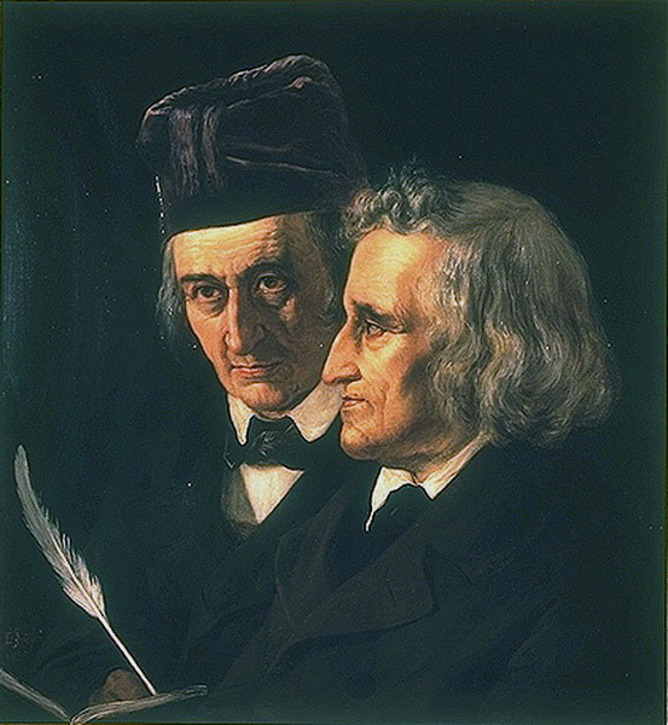 Fairy tales have a tumultuous and fragile history. They originated as tales told by “folk”. They were passed down over generations to while away long winter nights, to provide entertainment at special occasions and for simple enjoyment.

Inevitably, as more people became literate and scholars began to record fairy tales, they were published. And then, with a wave of a magic wand, they entered the canon of European literature.

Scholar and editor Jack Zipes has long regarded this process of making literature from non-literary traditions as a process of sanitisation. The problem, as Zipes has explained, is that once fairy tales were recorded by scholars such as the brothers Jacob and Wilhelm Grimm, they became bourgeois, religious and moral with some of the naughtiest parts censored.

Zipes has long championed the restoration of fairy tales to their original form. This is a daunting task but it’s not entirely impossible. Traces of the violence, sex and taboo that characterised many tales are still in evidence in early editions of the Grimms’ Children’s and Household Tales (Kinder- und Hausmärchen).

The Grimms originally produced a scholarly work to preserve the folk tales of the German people with a decidedly philological bent. Despite its title, the book was not intended for children to access independently. Unsurprisingly, neither it, nor the second volume released in 1815, was a bestseller.

But, as the brothers kept revising, re-editing and toning down the tales in subsequent editions, their fairy tales made them literary superstars – the J. K. Rowlings of the Romantic age – culminating in the famous, decidedly child-friendly 7th edition in 1857.

For more than 100 years, stories such as Cinderella and Snow White have delighted and enthralled children and adults alike. Censored in various translations based on the 1857 edition, retold in quaint picture books and made famous by Disney, these tales now bear little resemblance to the versions that appeared in the Grimms’ two-volume editions of 1812 and 1815.

Zipes has now made major steps to revive the original tales recorded by the Brothers Grimm before they felt the pressure to sanitise and prettify their once gritty tales of wounded children, violent heroes and sensual heroines.

In the Original Folk and Fairy Tales of the Brothers Grimm: The Complete First Edition, Zipes has produced the inaugural English translation of the two original volumes in a gutsy, robust style – warts-and-all.

English readers will be treated to some juicy gossip, such as the scoop on the sexual escapades of Rapunzel and the Prince and the inside story on the real identity of Snow White’s mother. Additionally, there’s a series of tabloid tales, likely unfamiliar to most readers. Read the collection and you’ll discover why.

So, is Zipes’ translation suitable for children? For that matter, are fairy tales in any shape or form suitable for modern kids? Such questions have dominated debates on pedagogies and parenting for decades.

With the rise of second wave feminism in the 1970s, some women argued for the replacement of fairy tales with stories depicting emancipated heroines rather than victimised and passive ones. Likewise, educators and parents have flinched at the violence in some tales and have banished those dealing with incest, abandonment and starvation. 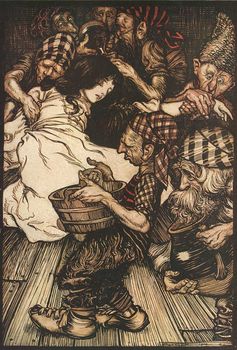 But others are against the censorship of fairy tales. While the tales were originally meant for adults, children would have also heard them from time-to-time – either intentionally, by accident or through adult indifference.

In view of this reality, the pro-fairy tale contingent sometimes argues that what was acceptable for kids hundreds of years ago, should be acceptable today.

There is also the argument that children of the noughties are over-protected and thereby unprepared for the “real world” or the online world; a problem that could be rectified by exposing them to the unexpurgated Brothers Grimm.

It’s also argued that they also offer children hope as well as a championing the qualities of perseverance and bravery. As Zipes argues: “At their best, the storytelling of fairy tales constitute the most profound articulation of the human struggle to form and maintain a civilizing process.”

More extreme and controversial advocates of fairy tales include the now infamous Bruno Bettelheim. A therapist who treated children using unconventional and allegedly dangerous methods, Bettelheim was a proponent of the benefits of using fairy tales in his therapy sessions.

While his well-known, Freudian-inspired work, The Uses of Enchantment: The Meaning and Importance of Fairy Tales (1976) is quirky, it does put forward some interesting ideas on the use of such narratives in workshopping fears in safe, symbolic ways as well as opening up dialogues on mechanisms to overcome adult oppression and abuse.

But Bettelheim, it seems, did more harm than good and his legacy is tainted by allegations of abuse. But surely the fault should not be placed at the feet of poor old Jacob and Wilhelm Grimm.

I suggest a cautious middle-road. Then, perhaps some of the more hair-raising tales could be shared with kids – but under the tutelage of sensible adults.

Marguerite Johnson, Associate Professor in Ancient History and Classical Languages at Australia’s University of Newcastle, does not work for, consult to, own shares in or receive funding from any company or organisation that would benefit from this article, and has no relevant affiliations.