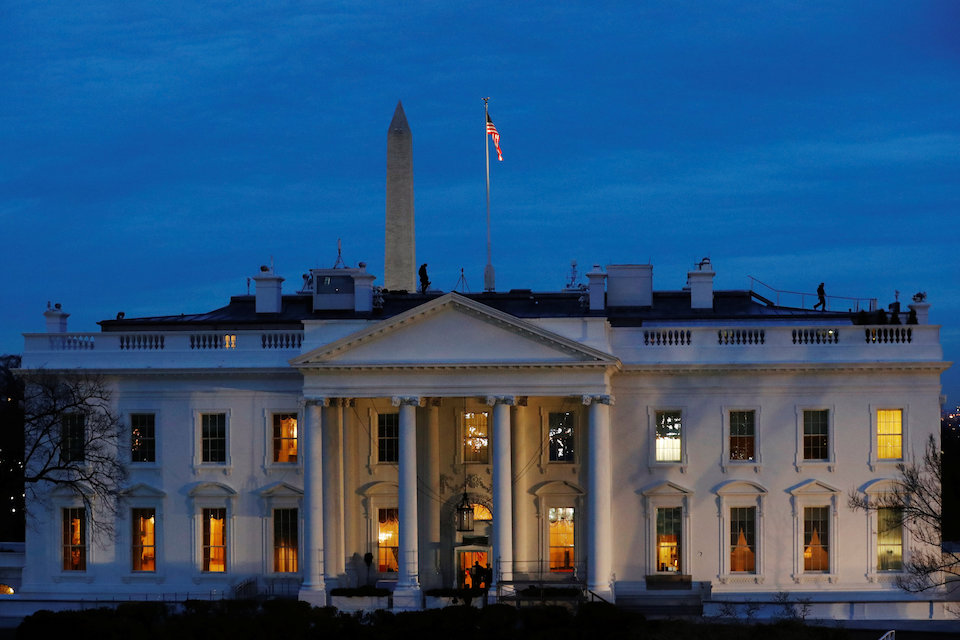 Donald Trump was today sworn in as the 45th president of the United States. By dint of brashness as much as leadership of a world superpower —  albeit a fading superpower, with more bluster than luster — President Trump’s global impact will be outsized.

And of the many questions and mounting controversies around his election and new administration, one stands out for me:  Will the United States now finally, completely, wash its hands of the grotesque mess it made of the Middle East?

It’s early days. But Trump, like the United Kingdom’s current government bent on washing its hands of a troubled Europe, has shown mostly impatience and anger at the mess. It’s the same mess  arguably responsible for creating the Islamic State. And it’s the same mess that most of the the world — rightly — blames on the the U.S. and the U.K., for their astoundingly foolish 2003 invasion of Iraq.

Will America’s 45th President feed or dampen the raging fires set by that invasion, as they continue to spread far beyond the Middle East, and now threaten to topple the European Project?

For now, below is F&O’s roster of reports and analyses on the new world of a new kind of America. 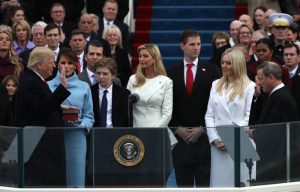 Pins are out for the Trump balloon, by Jonathan Manthorpe  Column

Donald Trump’s speech largely lacked lofty language, but contained a full-throated populist vision, delivered with confidence, and signaled this from the start in one of its most memorable lines: “Today we are not merely transferring power from one administration to another or from one party to another, but we are transferring power from Washington, D.C., and giving it back to you, the people.” This might be heard to echo Ronald Reagan’s 1981 statement that “government is not the solution to our problem; government is the problem,” but that would actually miss Trump’s point: The speech did not oppose government — it opposed the governors.

In our recent archives:

The real risk for climate change in a Donald Trump presidency, according to close to a dozen experts interviewed for this story, lies less in impacts on specific policies like Obama’s Clean Power Plan and more in the realm of shifts in America’s position in international affairs.

The Trump Administration: ProPublica’s ongoing coverage of the 45th president and his administration.

America’s ProPublica, an independent, nonprofit newsroom that produces investigative journalism in the public interest, is a comprehensive, authoritative resource for followers of American politics.  Go to ProPublica’s coverage of the Trump Administration

To Obama With Love, and Hate, and Desperation, by BY JEANNE MARIE LASKASJAN, New York Times Magazine

Over eight years, through millions of letters, the staff of the White House mailroom read the unfiltered story of a nation … read more

We have a chance to find out how real and deep American democracy is. We have to live out the ethos of free speech, press and assembly, of equal opportunity and equality before the law. The ethos that has been articulated in the best of American history has to be realized in what we say and do….. read more