This F&O weekend ranges widely: bringing wolves back from the dead to the role of 3D printers in killing industries;  greenwashing to Europe’s role in Ukraine’s mayhem; a eulogy for a Canadian swan to a macabre American hospital mystery.

No Going Back. Column, By Jim McNiven (Subscription)

When we read about the Great Recession of 2007-11, there seems to be an assumption on the part of commentators that as soon as the economy ‘turned around,’ we could get back to normal. That’s not how it is turning out — and that should not be surprising. There is no going back.

Agricultural crops from almonds to zucchini are necessarily pollinated by bees, both managed and wild — but colonies of all bees have been collapsing, for reasons that are likely complex and but dimly understood. That’s why it matters, and not least to human food security, that researchers have now found that two infections common in domestic bees can spread to wild bees. Global trade may be worsening infection rates, suggests the study published in the February 20 edition of the science journal Nature.

Ronald Reagan, in a lucid moment, famously characterized his approach to nuclear negotiations with the Soviet Union as: “Trust — and verify.” Much the same, it turns out, might be said for the green boasts of business. If we’re honest about it, most of what threatens our natural security is the result of our own appetites. Boreal forests are turned into tar pits to push our comfort pods from driveway to the mall. Mountains are crushed to expose the copper and rarer metals that ignite the digital fire in our smartphones. Rivers are emptied to grow our out-of-season salad. But what if we could have our smart-phones and February salads and cars without any of that destruction?

European leaders should not congratulate themselves too heartily for mediating the compromise agreement that, with luck, will end the demonstrations and appalling violence on the streets of Ukraine’s capital Kiev and other major cities. It is, after all, sins of commission and omission by Brussels that have played a large part in stirring up the political chaos in Ukraine as its people try to decide if their future should be with the European Union (EU) or their old political overlord in the Soviet Union, Russia.

By emphasizing China’s complicity in the unparalleled atrocities by the North Korean regime of its people, United Nations investigators have doubtless ensured Beijing will use its Security Council veto to block further action. Beijing has reacted angrily to the commission’s findings and recommendations, which are highly critical of China’s treatment of North Korean refugees who have fled across the border. 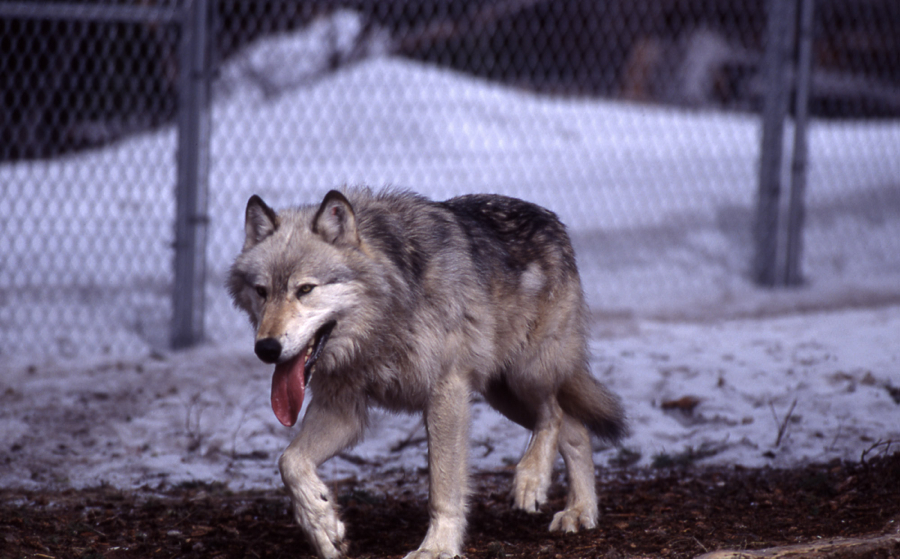 Red Riding Hood and the Three Little Pigs have a lot to answer for: thanks partly to fairy tales, wolves have a ghastly and global reputation as big and bad, terrorists of young girls and small pigs, good for nothing but their pelts. But science offers redemption — and one fair wolf tale can be found in Yellowstone National Park in the western United States. Alas, it’s a tale without an end. Free Range column by Deborah Jones

Linda Carswell thought her quest to recover her husband’s heart had come to an end. Finally, after almost a decade, she would be able bury it with his other remains. She could have peace of mind. Instead, the saga has taken a macabre twist that she calls, “beyond belief.”

The big picture matters. A heart-wrenching photo on Twitter spread wildly this week. It appeared to show a little boy separatedfrom his family as they fled Syria’s violence: “UN staff found 4 year-old Marwan crossing desert alone after being separated from family…”   But the photo showed only a tiny portion of a crowd, which included the boy’s family. And therein lies the sting.

The woman flying in the Twitter photograph below is Husna Sari, a Turkish journalist. Poynter interviewed her about her encounter with security forces who used firehoses to quell demonstrators and the country’s journalists. Sari told Poynter: “Turkey is now a country of censors but in that demonstration people didn’t protest the internet censorship. It was a demonstration set up to stop the unfair imprisonment of scientists, soldiers and journalists.” In his last F&O column on Turkey (subscription required) analyst Jonathan Manthorpe wrote of Prime Minister Tayyip Erdogan’s desperate efforts to stay in power and the contentious roles of the military and Islamists in Turkey.