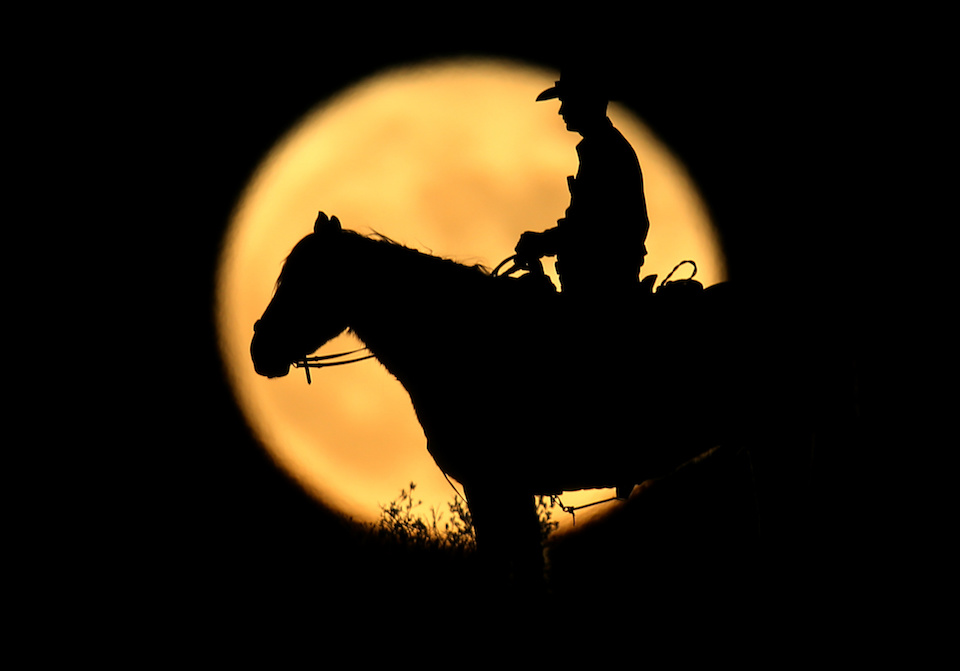 Inmates and the Mustang Border Patrol. Above, an agent near Jacumba, California, U.S.REUTERS/Mike Blake

Inmates and the Mustang Border Patrol, by Reuters Photo-essay

American prisoners participating in the Wild Horse Inmate Program train mustangs that will eventually be adopted by the U.S. Border Patrol, providing the agency with inexpensive but agile horses, and inmates with skills and insights they hope to one day carry with them from prison.

A divisive vote, with jobs and immigrants the most combustible issues. An outcome that surprised the experts. A nation left on edge, with many anxious about intolerance and the violence that can stem from it. No, not just America today, but also the United Kingdom seven months ago.

The Russian government is not America’s friend, by Tom Regan  Column 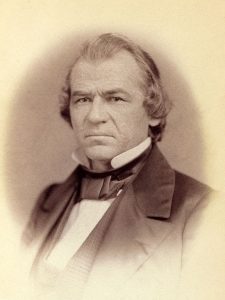 Human Rights: There’s an App for that, by Jonathan Manthorpe   Column