UK investigates use of personal data in political campaigns 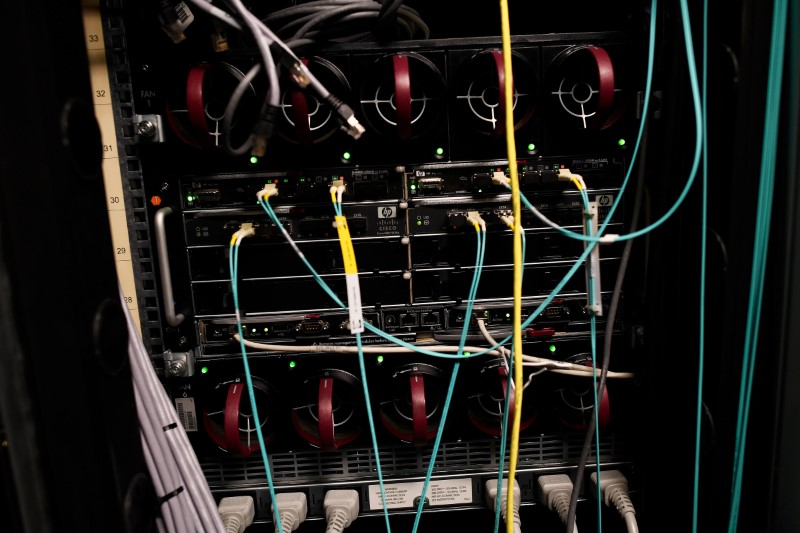 Cables and computers are seen inside a data centre at an office in the heart of the financial district in London, Britain May 15, 2017. REUTERS/Dylan Martinez

LONDON (Reuters) – Britain said it was investigating how politicians and campaigners use data to target voters with online advertising to make sure they comply with electoral laws and do not abuse people’s privacy.

The inquiry coincides with campaigning for a national election next month although the senior official in charge of the review said the timing was unrelated.

Advertising on platforms such as Facebook to relatively small numbers of voters – selected according to their opinions, attitudes and interests – played a decisive role in last year’s EU referendum in Britain and the U.S. presidential election, according to the companies involved.

Britain’s Information Commissioner’s Office (ICO), which is responsible for regulating how companies use data, said it was understandable that political campaigns were exploring the potential of advanced data analysis to help win votes, but they had to comply with strict laws.

“This is a complex and rapidly evolving area of activity and the level of awareness among the public about how data analytics works, and how their personal data is collected, shared and used through such tools, is low,” Information Commissioner Elizabeth Denham said.

The investigation will look into the use of targeted online advertising in the run-up to Britain’s EU referendum last year, and potentially in other campaigns, said the ICO, which can issue fines of up to 500,000 pounds and instigate criminal prosecutions.

Denham said it was clear that data analytical tools had a significant potential impact on individuals’ privacy.

“It is important that there is greater and genuine transparency about the use of such techniques to ensure that people have control over their own data and the law is upheld,” she said.

Denham said she was aware that the investigation came amid a general campaign, but this was not the trigger for the probe.

“I would nonetheless remind all relevant organisations of the need to comply with the law,” she said.