Gough Whitlam: an abiding interest in the public good

Australian politician and statesman Edward Gough Whitlam died October 21, 2014, age 98. Whitlam led his Labor Party to government in 1972 and, in one of Australia’s most enduring controversies, was dismissed by the Australia’s Governor-General in 1975 during a constitutional crisis. His party lost the next election. While prime minister Whitlam ended military conscription, and introduced universal health care, free university education, and legal aid programs. He continued public service into his 90s, including a term as an Australian ambassador to UNESCO. 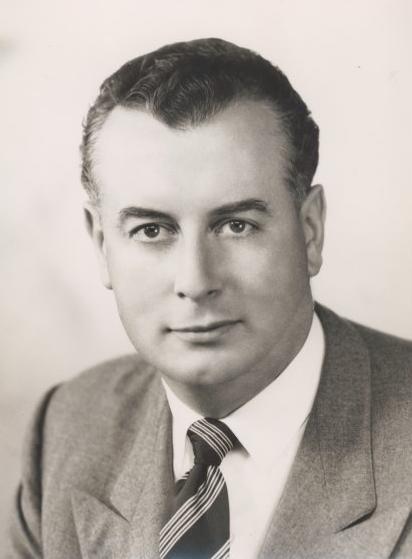 Edward Gough Whitlam has passed on, leaving behind millions of citizens saddened by scores of eloquent obituaries reminding us how, once upon a time, Australian politics produced world-class leaders courageously committed to the public good.

I must confess I shed tears upon hearing news of his death. When great democratic leaders go, they often have that effect. It is not just their lasting policy achievements that make citizens weep. People are moved to tears because they sense that genuine democratic leaders have the knack of mobilising persuasive power, let’s call it, the ability to motivate citizens to do things for themselves, to win public respect by reminding everybody leaders are always deeply dependent upon the people known as the led. True leaders lead because they manage to get people to look up to them, rather than dragging them by the nose.

Gough Whitlam was certainly up there in the ranks of genuine democratic leaders. He had dollops of what Steve Denning calls narrative intelligence. Gough Whitlam was blessed with the learned art of persuading and inspiring citizens by combining opposites. Enthusiastic hope, inner calm and level-headed realism. Courteousness with the resolute refusal to be biddable. The ability to listen to others, to poke fun at oneself and, when confronted by enemies, to exude a certain radiance of gracious style. By combining these opposites, great democratic leaders create room for citizens to see and judge them in various ways. That’s why, when the end comes, citizens mourn them in many different ways, as I did by lighting a candle in his honour, in memory of his policy achievements, and my one and only meeting with him.

It was the day before his 90th birthday, in mid-July 2006, in the grand marbled lobby of the New South Wales Parliament in Sydney. There he was, momentarily unattended, sitting in his wheelchair, dressed in a dapper suit, sporting a pocket handkerchief, looking a bit bored. So I seized the seconds, and sauntered to his side. ‘Hello, Mr Whitlam’, I began, offering my hand, ‘You don’t know me. John Keane is my name. May I call you Gough?’

‘What do you do?’, he asked, ignoring my question. 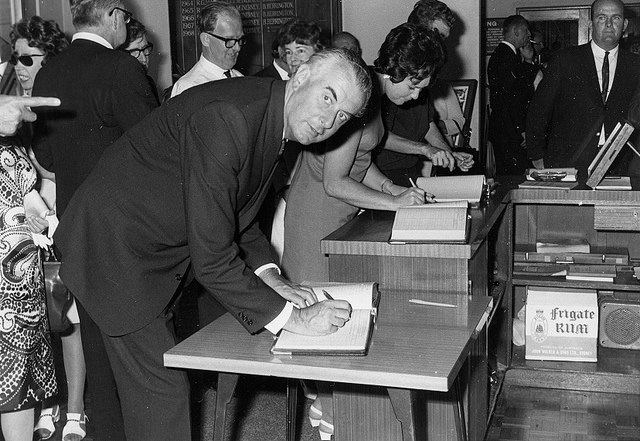 ‘I’m a professor of politics in London. I write about democracy. I was born in Adelaide a hundred years ago, but I’m now briefly visiting, as a guest of the University of Sydney’.

‘I hear they’re all up their own arses there’, snapped one of its most distinguished Arts degree graduates, winner of a rowing blue and editor of Hermes, the students’ magazine.

My instincts counselled against taking the bait. I instead shifted subjects, to the moment when the country was set on fire by public opposition to the Vietnam War.

‘I owe you my personal thanks for what you did back in the earliest days of your new government’, I said. ‘I was conscripted and joined the anti-Vietnam War protests. It transformed me into a political animal. But I feared prison, and my refusal of military conscription proved stressful. It caused family rows, but it was your 1972 election promise to abolish conscription and to bring the troops home that persuaded my mother, and even my blue-rinsed aunts in Adelaide, to vote Labor for the first and only time in their lives. For many years afterwards, one of them used to remind me how she felt sick to the gills that day she dropped her ballot paper into the box, with a vote for you.’

With a crowd now milling, I hastened to ask him about his coming birthday, and how he was managing his mounting years. ‘What’s it like to be on your way to a ton?’

The dumb-arsed question earned his quick shrug of shoulders, then a surprise confession. ‘Put it this way’, he said, looking down, without mentioning he was still coming to his office three or four days a week. ‘I don’t put appointments in my diary when they’re more than a couple of weeks ahead.’

‘Gough, may I ask you a personal question?’, I then asked, hoping I’d just enough time to get away with a small indiscretion.

‘I know you’re not a believer in any straightforward sense. You’ve described yourself as a fellow traveller of Christianity, as a post-Christian, and you’ve talked about an afterlife. So I wanted to ask whether you think about some kind of Maker and how you’ll say hello if and when the time comes. What would you say?’

‘Not exactly sure’, said Gough, playing along with the joke, his eyes twinkling. ‘But you can be certain of one thing. I’m determined to treat whoever it is as my equal.’

And with that short, self-mocking sermon on the need for greater equality and more humility, a core democratic virtue he prompted me to think and write about in detail, Gough Whitlam was whisked away, into an excited crowd of well-wishers, parliamentary admirers, journalists, old enemies, photographers, family and friends. I didn’t ever again have the privilege of meeting him, but I never forgot that face-to-face, fleeting moment with the man who no doubt is now busily questioning his creator. I probably never will. 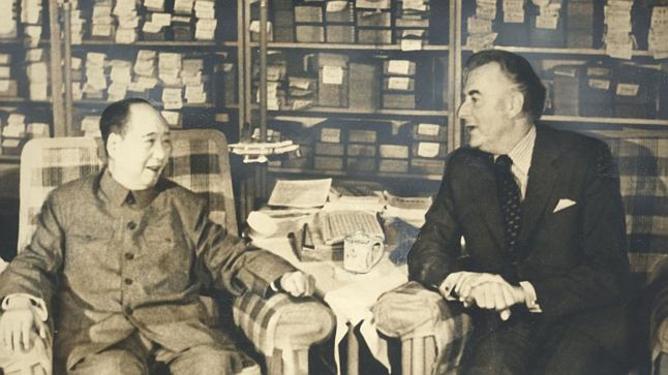 John Keane, Professor of Politics at University of Sydney, does not work for, consult to, own shares in or receive funding from any company or organisation that would benefit from this article, and has no relevant affiliations.