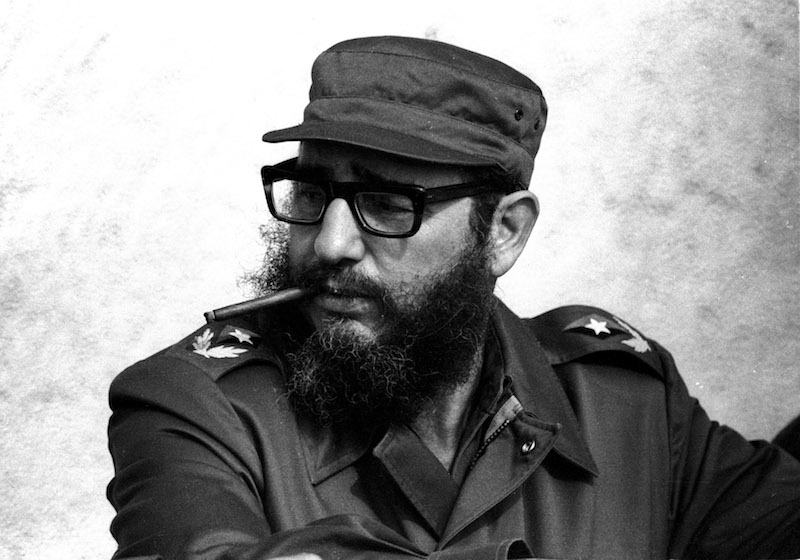 Fidel Castro attends manoeuvres during the anniversary of his and his fellow revolutionaries arrival on the yacht Granma, November 1976. REUTERS/Prensa Latina

Twentieth-century political icons don’t get much bigger than Fidel Castro. His death will reignite many important and still-unresolved debates about his particular place in history, and about the revolutionary ideas he seemed to epitomise.

For many of my generation, he retained a special place in our collective imagination, however undeserved it may have been in reality. The hopelessly corrupt regime that he, and his even more glamorous co-conspirator Che Guevara, overthrew was the quintessential banana republic. Causes don’t get much more worthy either, it seemed.

The parasitic regime of Fulgencio Batista provided a convenient playground for dissolute Americans escaping the cloying morality of the United States in the 1950s. From the little we knew about Cuba then, Fidel looked to be unambiguously on the right side of history. But this is not the way he will be remembered.

Unlike Che, Fidel lived long enough to see his legacy tarnished, his model overturned, and even relations with his arch-enemy normalised. In such circumstances, the very real achievements of the Castro regime are likely to be forgotten.

The reality is, though, that a dirt-poor third-world country managed to create a very credible medical and education system. True, there may have been some doubts about the curriculum, but key social indicators compared well with other states in the region. As iconoclastic film director Michael Moore took delight in pointing out, Cuba’s medical system was in many ways better than that of the US itself.

Not bad for a country that has laboured under American economic sanctions for more than half a century. Australia might have struggled under such circumstances, too, and we’re the other side of the planet with some formidable domestic advantages. How much more remarkable that the Cubans actually did as well as they have. 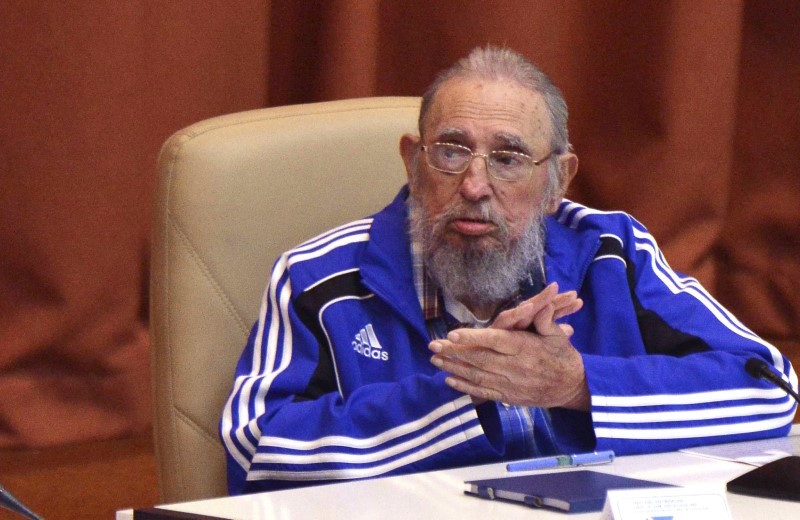 It’s not hard to see why the US loathed Castro and mounted a – at times, comical – series of efforts to assassinate or overthrow him. The abortive, CIA-sponsored Bay of Pigs invasion in 1961, which ended in humiliation for the US, only reinforced Castro’s position and aura among his own people and some of his more starry-eyed foreign admirers.

Even the Cuban Missile Crisis of 1962, in which the US and the Soviet Union came to the brink of nuclear war over the latter’s attempts to place ballistic missiles on Cuban soil, did not dislodge Fidel. It did cement his reputation as the most irritating and enduring affront to American hegemony in the region the US considered its own, however.

In what may prove to have been the last gasp of revolutionary idealism in Latin America, and possibly the world, the so-called Pink Tide that swept through the region in the 1990s and 2000s looked as if it might present yet another challenge to American dominance and the political and economic order it represented.

A succession of leftist leaders in Latin America have come, gone or – in the case of Hugo Chavez’s successor in Venezuela, Nicolas Maduro – look to be on their way out. Even in Brazil, former president Lula da Silva’s legacy has been fatally undermined by a major corruption scandal and the dismal performance of the Brazilian economy of late.

Paradoxically enough, however, Cuba’s future might actually be brighter than some of its counterparts in South America. No-one can predict what the incoming Trump regime may do in this context (or any other), but if Fidel’s brother Raul continues to liberalise the economy and improve relations with Cuba’s giant neighbour, it may benefit from much needed inflows of investment and tourists.

Given that we would be pretty much back where we started before Fidel launched the revolution this would be another historical irony. It also begs questions about the ability of “great men of history” to make an enduring difference, and about their long-term legacies.

We now know Mao Zedong was a megalomaniacal monster, despite the popularity of his little Red Book in the heady era of the 1960s. There aren’t too many communists in China these days either, and no-one is planning a return to central planning.

Fidel Castro is consequently an anachronism and symbol of a particular time and place. Socialism remains a dazzlingly attractive idea in theory. Even its biggest admirers would have to concede that the practice hasn’t worked out quite as well.

What Robert Michels famously described as the “iron law of oligarchy” looks more apposite and persuasive than ever, and not just in putative banana republics. The rise of nationalism north of the border provides a sobering illustration of the difficulty of even talking about progressive change in a way that actually resonates with “the masses”, as we used to know them.

As Fidel’s life and times reminds us, actually doing anything transformative about repression and inequality looks as difficult and unlikely as it has ever been.

Mark Beeson is a Professor of International Politics at the University of Western Australia.  Before joining UWA at the beginning of 2015, he was Professor of International Relations at Murdoch University. Previously he taught at the universities of Griffith, Queensland, York (UK) and Birmingham, where he was also head of department. He is co-editor of Contemporary Politics, and the founding editor of Critical Studies of the Asia Pacific (Palgrave).  This article was originally published on The Conversation. Read the original article.