Drilling for Certainty: The Latest in Fracking Health Studies 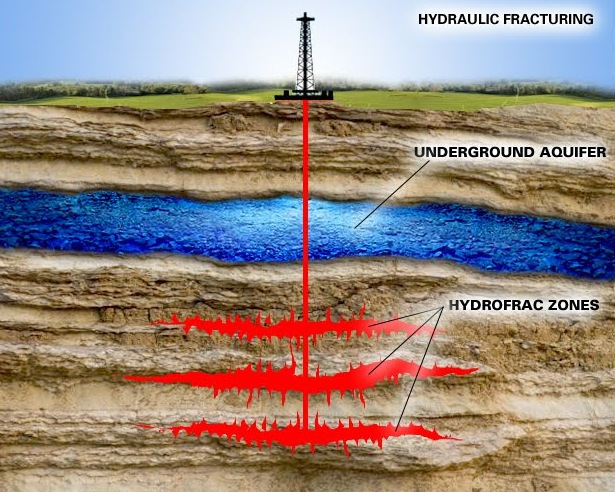