Lights go out around the world for 10th Earth Hour

A combo picture shows the Eiffel Tower before (L) and during Earth Hour in Paris, France, March 25, 2017 at which lights are switched off around the world at 8:30 p.m. on Saturday evening to mark the 10th annual Earth Hour and to draw attention to climate change. REUTERS/Philippe Wojazer

(Reuters) – The lights are being switched off around the world at 8:30 p.m. on Saturday evening, to mark the 10th annual Earth Hour, and to draw attention to climate change.

The initiative began in Australia in 2007 as a grass roots gesture by the World Wildlife Fund (WWF) Australia against man-made carbon dioxide emissions linked to a warming planet.

In 2017, it will involve the switching off of electric lights for an hour in 7,000 cities across 172 countries, at 8:30 p.m. local time, with the aim of highlighting the need to act on climate change, and saving a few megawatts of power in the process.

Internationally the list includes some of the world’s best known sky-scrapers and historic buildings including the world’s tallest building, the Burj Khalifa in Dubai, London’s Big Ben and Houses of Parliament, the Colosseum in Rome, Istanbul’s Blue Mosque, the Eiffel Tower, Moscow’s Kremlin and Red Square and the Pyramids of Egypt.

While the organisers of Earth Hour said they do not audit results of the energy saving initiative, the group has commissioned research indicating up to one in four Australians gets involved.

WWF says Earth Hour can take credit for various environmental initiatives, like the 2013 declaration of a 3.4 million hectare marine park in the waters off Argentina, the planting of a forest in Uganda and a ban on soft plastics in the Galapagos Island. 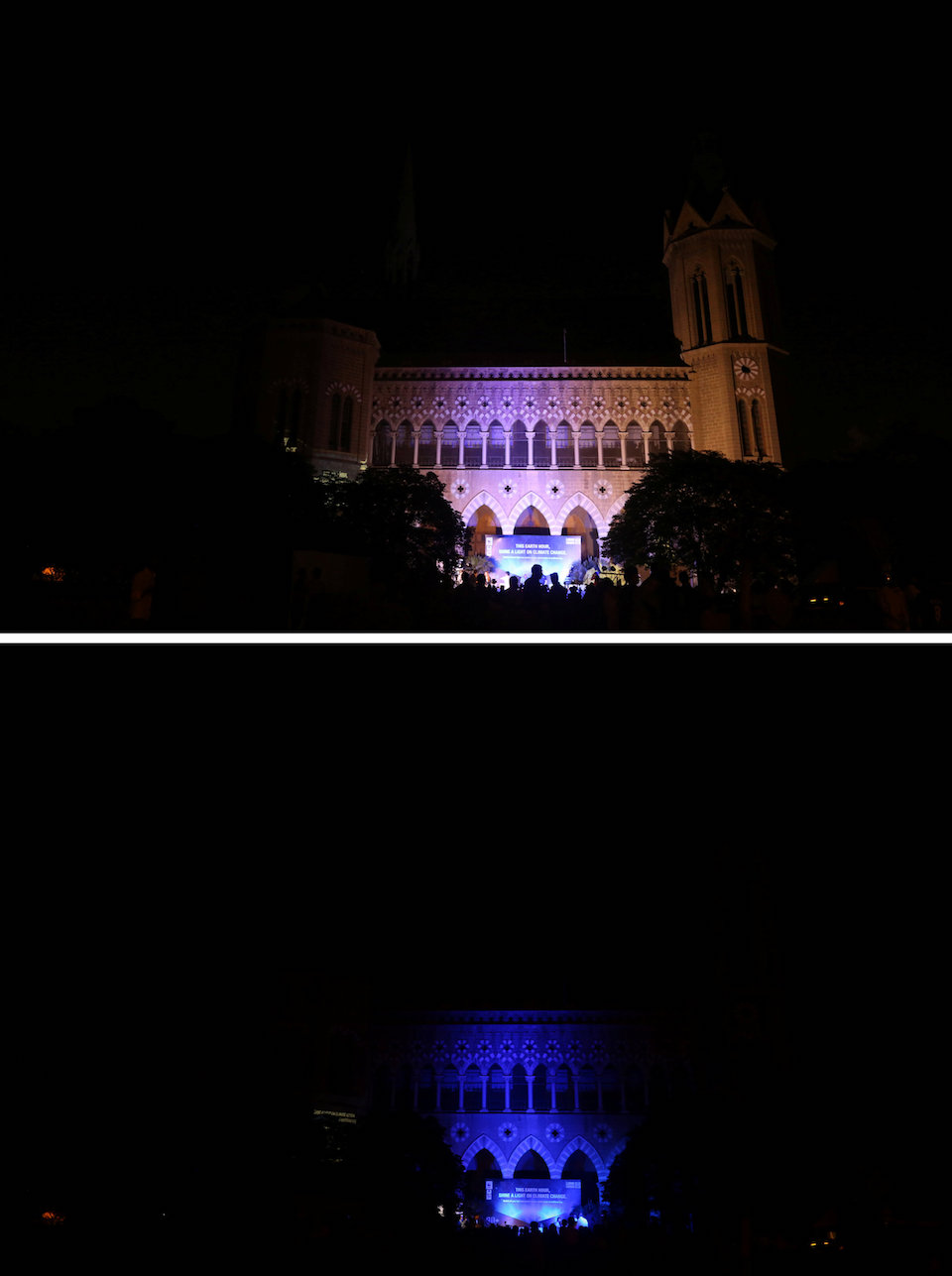 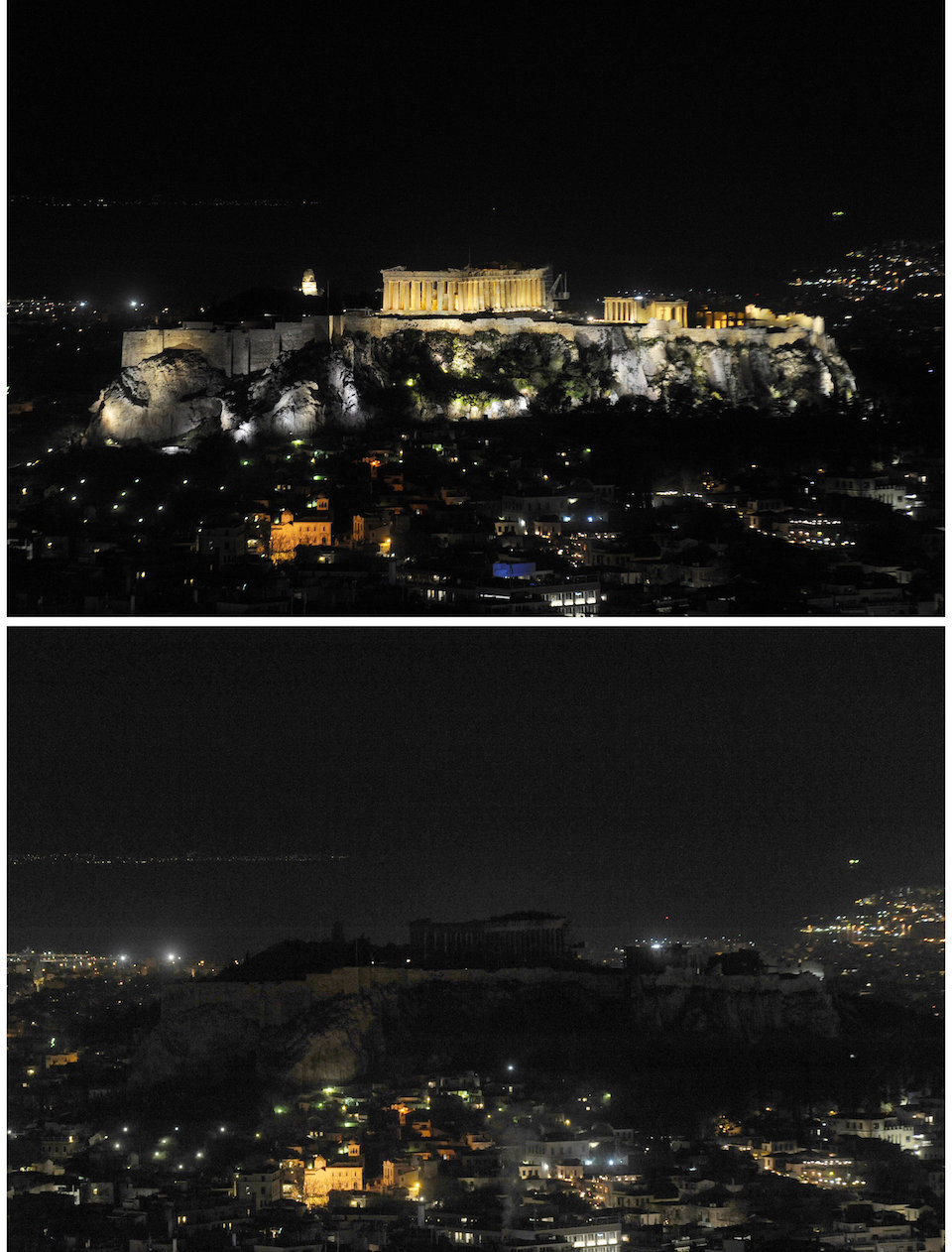 A combination picture shows a view of the hill of the Acropolis before (top) and during Earth Hour in Athens, Greece, March 25, 2017. REUTERS/Michalis Karagiannis 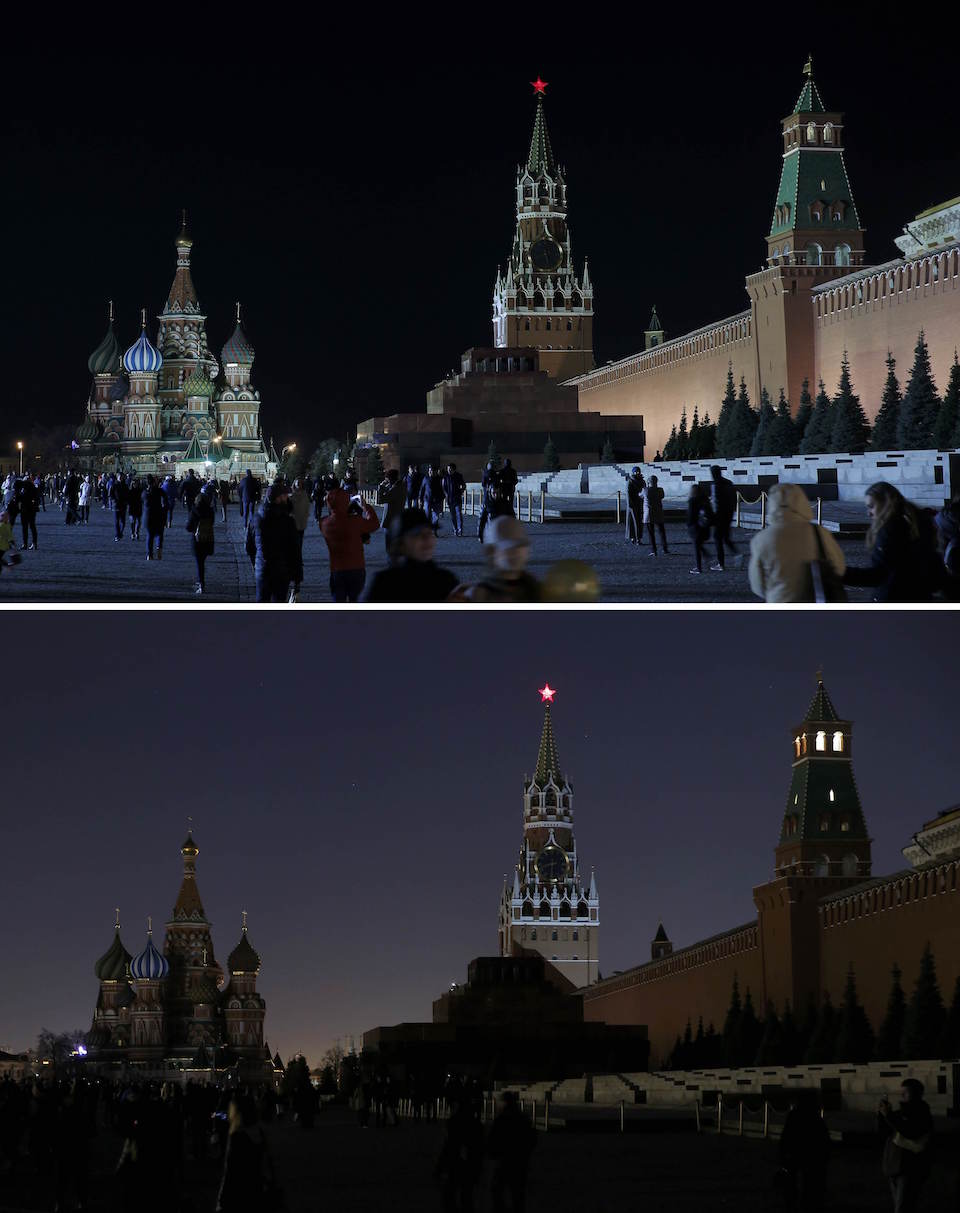 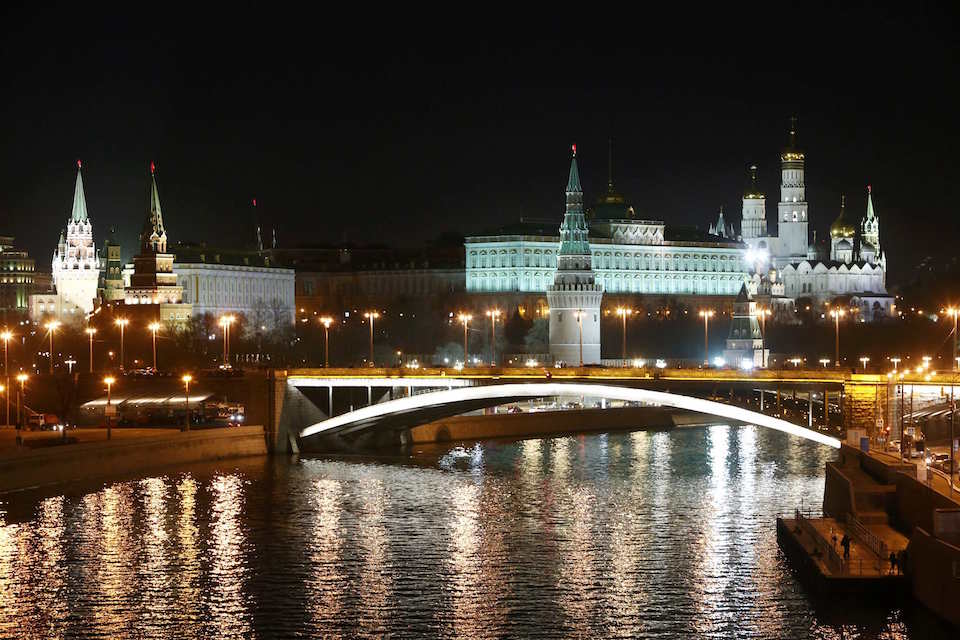 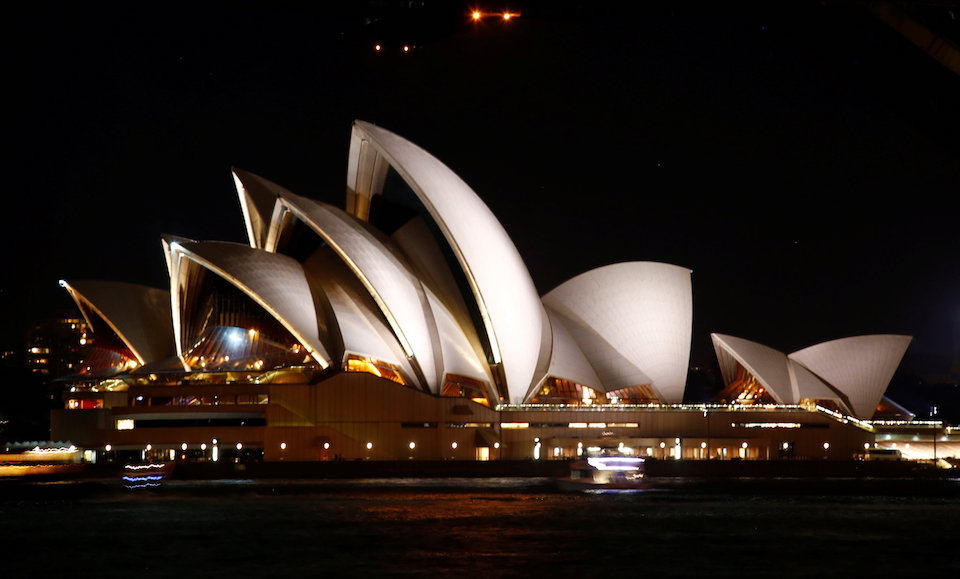