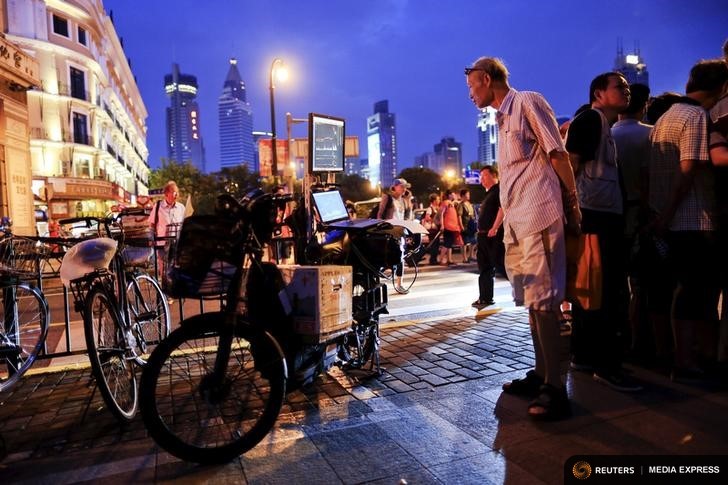 F&O is ad-free and spam-free, and relies entirely on you, our readers, to continue. Please visit our Subscribe page to chip in at least .27 for one story or $1 for a day site pass. Lv Hai looks at a screen displaying a stock analysis software, fixed to the back of an electric bicycle, during a “street stock salon” in central Shanghai, China, September 5, 2015. For at least a decade, an area next to the People’s Square temporarily has transformed itself into a “street stock salon” during weekends, with investors from all over Shanghai coming to gather stock information and learn trading skills from others. A few businessmen also make use of the occasion to promote their stock analysis software. REUTERS/Aly Song

Some are in it purely for the money. Others just want a few extra yuan to buy a meal. And then there are also those who trade for fun or to spend time among friends.

Millions of mom-and-pop investors – from pensioners, to security guards, to students – dominate China’s stock markets, conducting about 80 percent of all transactions. But this year they have experienced one of the most tumultuous periods in the country’s financial history.

China’s stock markets first soared – more than doubling in the six months to May – only to crash. Since June, prices have fallen about 40 percent on concerns that growth in the world’s second-biggest economy is slowing down faster than previously thought.

“Trading stocks is my biggest hobby,” says 90-year-old Wang Cunchun, who only started to invest in equities after he retired from a stationery store in Shanghai.

He joins other retirees in one of the many brokerage houses dotted around China where people gather not just to trade stocks but to enjoy the company of fellow investors and take advantage of the air conditioning on hot days.

“There are many old neighbours coming to the brokerage house,” he said. “I don’t know how to use computers so my neighbours actually help me sell and buy.” 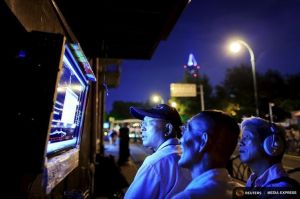 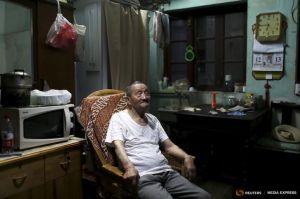 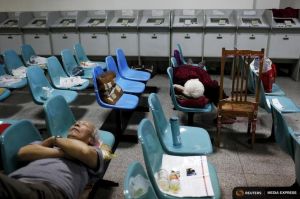 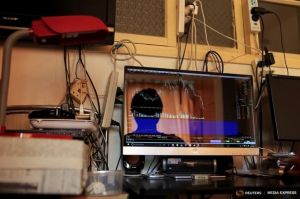 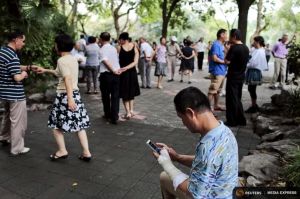 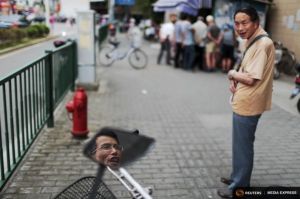 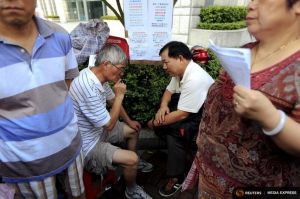 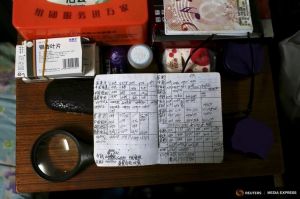 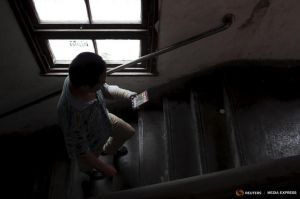 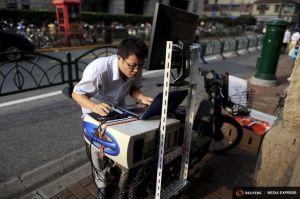 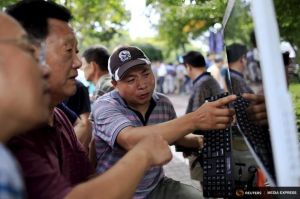 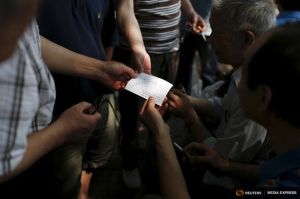 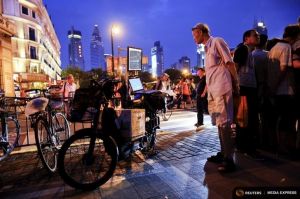 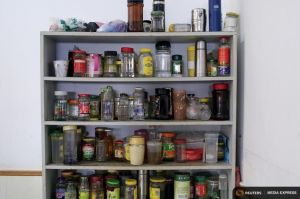 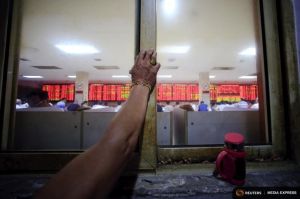 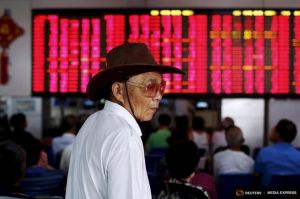 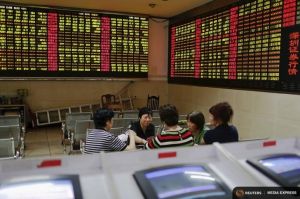 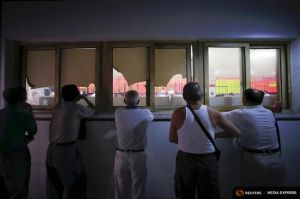 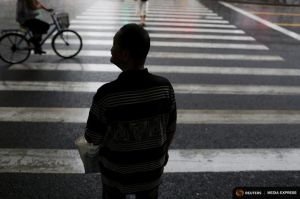 Trading stocks is also a hobby for 16-year-old high school student Qian Yujie. But in contrast to Wang, he places his orders from a desktop computer at his home in Shanghai.

He began trading at the age of 13, when his father gave him 2,000 yuan ($320) to learn about stock investing. He fits trading into his schedule when he has a day off school.

“I like maths and want to study finance in college and I think it’s very helpful for job hunting,” Qian said.

While some retail investors say they want to make their fortune on China’s stock markets, electrician Gao Haibao, 55, has a more modest approach by aiming to make about 10 yuan everyday, or $1.50.

And Du Mingpeng, 50, a security guard at a jewellery store, hopes to profit from his investments to give money to his son who is getting married.

Many of the retail investors use an informal network to help decide which stocks they want to buy and sell. At the weekends in Shanghai, hundreds gather at what is locally known as the “street stock salon” near the city’s landmark People’s Square to exchange tips and information and listen to long-term investors talk about their experiences.