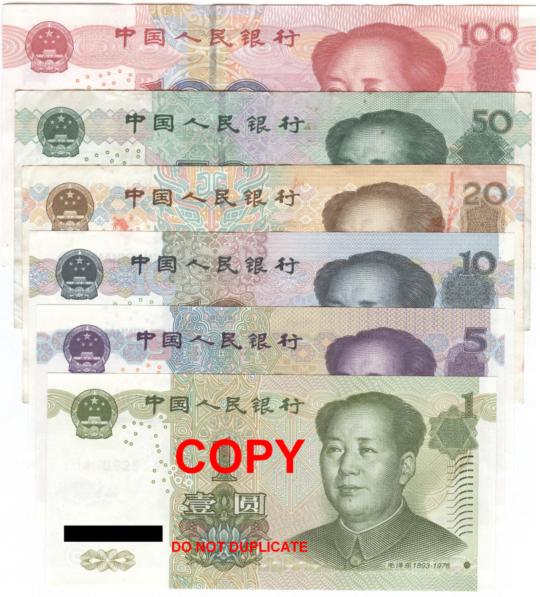 The Chinese stock markets have experienced significant turmoil in recent weeks, with the Shanghai Composite Index – the country’s major reference – falling by 32% since June 12. But this fall was preceded by an equally sharp rise of 150% over the previous nine months. In the 20 years since I have been working in finance, I’ve never seen anything like this. So what is going on with the Chinese stock market?

There are several reasons for this unusual behaviour: firstly, when I teach stock market investment to my Chinese students, I always remind them that the Shanghai stock exchange should be thought of more as a casino, rather than as a proper stock market. In normal stock markets, share prices are – or, at least, should be – linked to the economic performance of the underlying companies. Not so in China, where the popularity of the stock market directly correlated with the fall in casino popularity.

In China, given the low credibility of the financial statements published by listed companies, investors need to rely on other tools to predict share price performance. These tools include a heavy reliance on technical analysis and charts – a method that tends to predict future share price based purely on the company’s past performance, with no regards to its fundamentals. Even the name of the company is often neglected; all that matters is the historic price performance.

While this technique is also used in Western markets, my experience in China is that it is the predominant method for investment. Hence the disconnect between a share’s price movements and economic fundamentals.

The other reason why the stock market experienced a sharp increase between September 2014 and June 2015 relates to the Chinese real estate market. In recent years, investment in real estate has been the only way for ordinary citizens to get returns higher than the paltry 3% offered by bank deposits (yes, 3% is paltry in an economy that grows at more than 10% a year in nominal terms). But high capital requirements and growing regulations on the purchase of real estate has meant that benefiting from this growing market has been increasingly difficult for ordinary citizens.

Commercial banks therefore – in an effort to mimic real-estate returns – started to offer so-called “wealth management products”, which are basically funds that invest in the real estate market. These funds were then repackaged and resold in the retail market. Chinese individuals would take their savings out of current accounts and placed them into these wealth management products and achieve returns similar to those available to buyers of real estate.

This was the modus operandi until the beginning of 2014, at which point the economy and the real estate markets started to show signs of weakness. The once-easy money coming from the property market started to disappear and people with wealth management products started to get into financial trouble and some of them even defaulted on their payments (the government bailed them out, so no individual was at a loss).

From November 2014 the Chinese central bank, worried about the slowing economy, decided to institute an aggressive monetary policy to rapidly lower interest rates with the aim of stimulating the economy, which also caused current account rates to decline. This created a perverse scenario where individuals who were already seeking returns higher than those offered by current accounts were then denied the opportunity to get them through real estate because of the falling market. As a result, deposit rates were cut further and the return on current accounts became even more dissatisfying. Commercial banks found themselves in a quandary.

With the casino route closed and real estate off the table, what was left? The Shanghai and Shenzhen stock markets: the two main stock markets that had remained dormant for years.

Banks then turned the old real estate wealth management products into investment vehicles to purchase shares directly on the stock markets. A large portion of customer deposits were then directly invested in the stock market, which then surged on the back of that demand.

Meanwhile, however, nothing happened to the earnings forecasts of the underlying companies. In fact, if anything, they should have been revised down because of the deteriorating macroeconomic condition of the Chinese domestic economy. But of course, as we said before, no one really looks at earnings and price ratios.

Due to the desire to maximise returns, many individuals then used leverage so that the inflow of money in the stock market was even higher. For example, if someone wishes to purchase shares for a total value of 100RMB, but only has available cash in his deposit account of, say, 60RMB, he could borrow the remaining 40RMB from the brokerage house. By doing this, the original source of 60RMB was turned into an upward push of the stock price equivalent to the full 100RMB. This drove strong share price growth between September 2014 and June 12 2015.

What happened on June 12 2015? Nothing. Just some smarter investors (generally large institutional investors, which represent 20% of all market volumes) started to sell and the rest of the market followed suit. Fear got hold of small investors (who represent 80% of the market) and selling accelerated, with margin calls making those selling do so even faster, and here we are today – a 32% drop and counting since the peak of mid-June.

In the past few days, the Chinese government has adopted a number of measures to try to mitigate this crash. The market finally reacted positively to a relaxation of restrictions on margin requirements. But this measure simply transfers the risks from investors to brokerage houses – it does not change the fact that the market has increased by 70% over the last year. The bubble, if it is a bubble, still has a long way to go.

Michele Geraci is Head of China Economic Policy Programme, Assistant Professor in Finance at University of Nottingham. This article was originally published on The Conversation. Read the original article.

As China’s economy slows to a crawl, the Communist Party is facing one of its worst nightmares: a militant labour movement. The Hong Kong-based China Labour Bulletin, which collects data on strikes and lockouts in China as well as promoting workers’ rights, says there has been a dramatic upturn in labour unrest across the country. As the country’s economy slowed to its lowest growth level since 1990, strikes and protests in the last three months of 2014 were three times those of the same period the year before. “The dramatic upturn can be partially explained by the increased use of cheap smartphones and social media as tools by workers to get news of their protest action to a wider audience,” says the latest report by the group. “But at the same time there is clearly an increase in labour activism in response primarily to the economic slowdown in China over the last year or so.”

Xi Jinping is not content with being the most powerful leader of China since Mao Zedong. He also wants to play God. Xi’s ruling Communist Party announced last week it will write its own version of “Chinese Christian theology” to ensure adherents abide by the country’s party-imposed political culture. The attempt to take control of religion in China is part of a broad campaign by Xi to establish “cultural security.” The aim is to outlaw and control all foreign influences that might undermine the communists’ one-party rule.