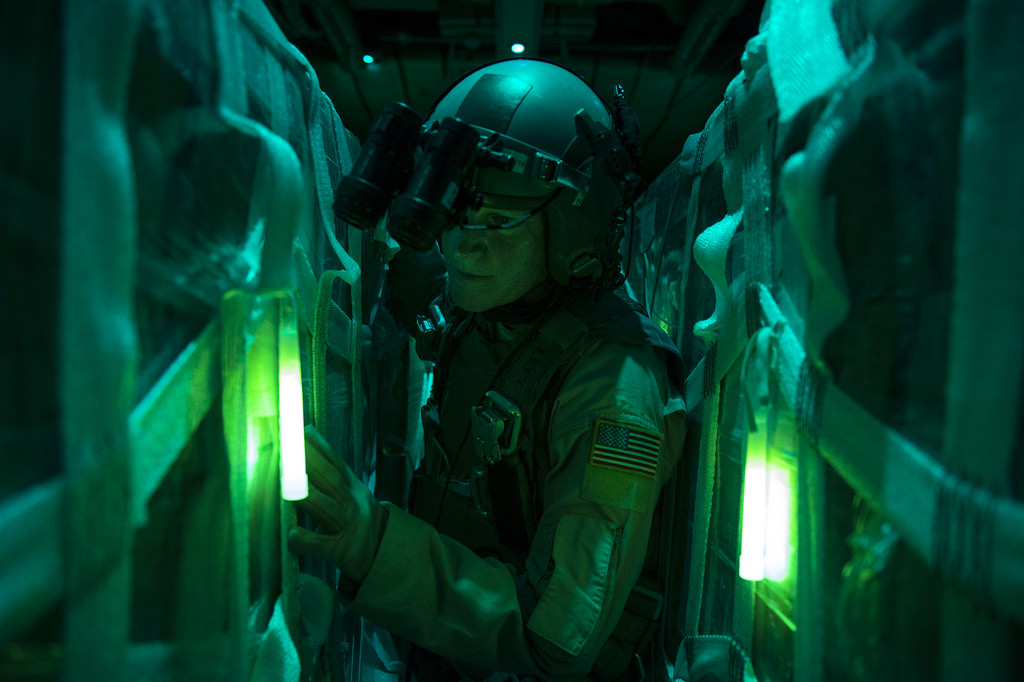 The report, by the UN Assistance Mission for Iraq and the Office of the UN High Commissioner for Human Rights, covers the period from July 6 to September 10. It lists what a UN release describes as “a litany of serious violations of international humanitarian law and gross abuses of human rights that have been perpetrated by ISIL and associated armed groups,with an apparent systematic and widespread character.”

Here’s an extract, the subject the abduction, incarceration and execution of members of one of the kufara, or non-believer, communities in the country’s northwest, the Yezidi*.

One Yezidi witness told [UN representatives] that he had been abducted by ISIL and transmitted to [a] prison, where he was forced to convert to Islam. . . . He related how he saw five elderly Yezidi men executed after refusing to convert. According to him, up to 200 Yezidi men were executed for the same reason.

This man, together with others who converted, was later brought to an abandoned Turkmen village in Sinjar district. There they were being kept under surveillance by ISIL guards whose members were foreigners.

ISIL allegedly then transferred the single girls and those older than five years of age to Mosul and told the source that they “were teaching them the tenets of Islam.”

ISIL told him and the other captives that they were under their “protection” and would receive food/water.

All men were instructed to shave their moustaches and grow their beards; women were told that they would be provided clothes in accordance with their takfiri doctrine.

He said that they were forced to pray inside the house, but ISIL told them that a mosque would be built where their praying would be “properly” monitored. . . .

Witnesses confirmed to [UN representatives] that on Aug. 24 and Aug. 25 ISIL executed 14 elderly Yezidi men in [a] village, [in] western Sinjar sub-district, and blew up the Yezidi shrine there. . . .

According to reliable sources, ISIL left up to 65 children from the Turkmen and Yezidi communities in an orphanage in Mosul city. The children (aged from five months to 17 years) were reported to be traumatized from having witnessed the murder of their parents.

It appears that some of the older children may have been physically and sexually assaulted. . . .

Later ISIL fighters returned to the orphanage and made the children pose with ISIL flags so they could take photos of them. [UN representatives] received some of these photos.

On Sept. 1 ISIL set on fire three villages inhabited by the Yezidi community . . . in Sinjar.

On Sept. 9 a mass grave containing the remains of 14 individuals was discovered by Kurkish forces . . . on the road to the Mosul Dam. [They are] believed to be Yezidi, a young woman, three children and 10 men, one of them elderly. They all died from gunshots to the head.

During the reporting period, [UN representatives] received reports of rape and sexual assaults against women and children committed by ISIL.

On Aug. 2 [a] Yezidi village in Sinjar [district] witnessed abductions of women who were taken by ISIL fighters to Badoush Prison in Mosul.

On Aug. 3 ISIL herded approximately 450 to 500 women and girls to the citadel of Tal Afar in Ninewa [district] where, two days later, 150 unmarried girls and women, predominantly from the Yezidi and Christian communities, were reportedly transported to Syria, either to be given to ISIL fighters as a reward or to be sold as sex slaves, malak yamiin. Victims reported being transferred to Badouch Prison, or transferred to Syria.

By the end of August local sources [had] informed UN [representatives] that ISIL had abducted up to 2,500 civilians, predominantly women and children, but also some men from Sinjar, Tal Afar, the Ninewa Plains and Shirkhan.

These people were being held in the former Badoush prison outside Mosul, and at a number of sites within Mosul city and Tal Afar, and other locations.

A number of men and women who managed to contact [UN representatives] from where they were being detained stated that teenage children, males and females, were being sexually assaulted by ISIL fighters.

They also stated that ISIL was taking groups of children away on a daily basis to unknown locations.

They also recounted how women and children who refused to convert were being allotted to ISIL fighters or were being trafficked as slaves . . . in markets in [Iraq] and . . . Syria.

Men who converted with their wives were told they would be transported to new locations where their conversion would be monitored.

[UN representatives] were contacted by an adolescent Yezidi girl who had been abducted by ISIL when they attacked her village on Aug. 3.

She stated that ISIL took hundreds of women who had not been able to flee to [the mountain refuge of] Jabal Sinjar. [She also] stated that she was raped several times by several ISIL fighters before she was sold in a market.

[UN representatives] received a number of reports that an office for the sale of abducted women was opened in . . . Mosul city. Women and girls are brought with price tags for the buyers to choose and negotiate the sale. The buyers were said to be mostly youth from the local communities. Apparently ISIL was “selling” these Yezidi women to the youth as a means of inducing them to join their ranks.

The full Report on the Protection of Civilians in Armed Conflict in Iraq, 6 July – 10 September 2014 is here: ohchr.org/Documents/Countries/IQ/UNAMI_OHCHR_POC_Report_FINAL_6July_10September2014.pdf

* Yazidi and Yezedi are among several accepted spellings.

The popular media, always looking for the next big thing, has fastened upon the swift victories and social media brutalities of the group calling itself Islamic State. The various media have portrayed the organization as a worldwide threat and a number of governments have organized themselves to deal with it, led by the United States. You have to read between the lines on this one. First, this terrible threatening force is actually weaker than the Taliban force that was over-running Afghanistan in 2002.

In 1918, the Yazidis of Sinjar mountain received an ultimatum from Ottoman forces – to hand over their weaponry and the Christian refugees they were sheltering, or face the consequences. They tore it up and sent the messengers back naked. The Sinjaris are the “Highlanders” of the Iraqi Yazidis – tough and proud. After suffering terrible casualties and appealing to the allied forces for help they were able to survive the subsequent attack and live out the war in their mountain homeland.

Washington and Tehran find common cause against Islamic State, by Jonathan Manthorpe (paywall)

It’s always a bit of a shock when the stern clerics that run Iran display an impish sense of humour. So when Iran’s Foreign Minister, Javad Zarif, was quoted today as offering to help the West’s campaign against the Islamic State militants in Syria and Iraq in return for the lifting of crippling sanctions against Tehran, the natural inclination was to chuckle at his gall and turn the page.

Statistics suggest that many states are unwilling or unable to deter crimes against journalists by ensuring that the perpetrators are held to account. The culture of impunity not only infringes the victims’ right to life, personal security and free speech, but also has a chilling effect on the media in general, as well as affecting the public’s right to information.

James Foley, American teacher-turned-journalist, was abducted in Syria in November, 2012. He died in August after extremists dressed him up in an orange suit like the ones Americans put on prisoners at Guantánamo, and a man with a British accent cut off his head. His killers videotaped the murder and put it up on YouTube.

As a community, the Yezidi have long been an object of scrutiny and investigation. Gertrude Bell (1868 – 1926), the British orientalist and archeologist and intelligence operative and colonial administrator, first met community members more than a century ago. Her impressions, in text and image, are here:  gerty.ncl.ac.uk/

The armed group Islamic State is holding hundreds of Yezidi men, women, and children from Iraq captive in formal and makeshift detention facilities in Iraq and Syria.

The group has systematically separated young women and teenage girls from their families and has forced some of them to marry its fighters, according to dozens of relatives of the detainees, 16 Yezidis who escaped Islamic State detention, and two detained women interviewed by phone. They said the group has also taken away boys and forced captives to convert to Islam.

In the latest edition of the Islamic State militant group’s glossy magazine, posted online this week, its propagandists admitted for the first time that women and girls of the Yazidi faith captured in Iraq had been treated as slaves and forced to marry fighters.

The treatment of the women — which appears to corroborate witness accounts from captives who escaped areas that fell under militant control in Iraq — was described and defended in an article with the headline “The Revival of Slavery” in the new issue of the magazine, Dabiq, published Sunday.

Facts and Opinions is a boutique for select journalism, without borders. Independent, non-partisan and employee-owned. You’ll find lots of great free stories inside our site, but much of our original work is behind a paywall — we do not sell advertising, and reader payments are essential for us to continue our work. Journalism to has value, and we need and appreciate your support (a day pass is $1 and a monthly subscription is less than a cup of coffee).