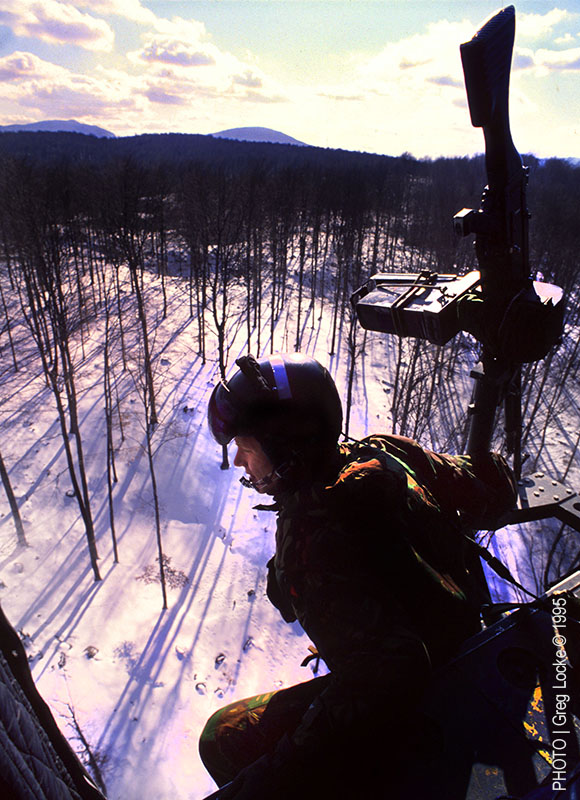 By Regina E Rauxloh, University of Southampton, The Conversation
August 1, 2014

The Srebrenica massacre of July 1995 is one of the most horrendous atrocities of post-war European history. The mass killing of 7,000 to 8,000 Bosnian Muslims accompanied by the deportation of 25,000 to 30,000 civilians has been classified as genocide. One of the most shameful facts is that, at the time of the attacks, the victims had been in a so-called “safe haven” under United Nations protection.

Unfortunately, this sorry chapter of European history is far from finding closure. Nearly 20 years after the slaughter, mass graves are still being found and survivors and relatives still have to fight for recognition and compensation.

On 16 July, a Dutch civil court in the Hague ruled that the relatives of some 300 men and boys who were killed after being evicted by Dutch peacekeepers from the Potočari compound could receive compensation from the Dutch state. The relatives of the thousands of men and boys who had fled into the woods where they were hunted down and summarily executed by the Serbs, received nothing.

A key question is whether this legal decision will have any impact on other UN peacekeeping missions.

The court ruled that there is a shared accountability between the UN and the state which contributed the troops to the peackeeping mission. As long as the contributing state has “effective control” over its troops, it is responsible, even though the overall command lies with the United Nations.

“Effective control” not only includes giving orders, but also the capacity to prevent certain actions. Considering the many failings of peacekeeping operations around the world – most notoriously in Sudan, Rwanda and the Central African Republic – this might open a floodgate of civil lawsuits around the world.

On the other hand, the Dutch court restricted the liability to the victims within the Potočari compound and not those who had fled from Srebrenica to the surrounding woods. Other national courts could choose a similarly narrow reading on the duties and responsibilities of peacekeeping forces.

In spite of the fact that UN peacekeeping has been reformed considerably in the past 20 years, this case shows the need for a precise definition of the duties of peacekeeping operations.

This decision will also have an impact on other cases dealing with the question of UN immunity. The most important example is the civil law suit currently brought in a civil court in the United States against the UN for introducing cholera to the Caribbean, which has already claimed 8,500 deaths, injured more than 700,000 people and has now spread to the Dominican Republic, Cuba and Mexico.

The Dutch court’s reiteration that the UN itself is immune against national court claims (confirmed last year by the European Court of Human Rights) might encourage the American court to reject the victims’ claims. On the other hand, the strengthened principle of UN immunity might increase the pressure on the UN to finally provide a settlement mechanism for victims.

This case is yet another example of victims looking to national civil courts to address their human rights concerns. In another case, human rights activists successfully sued and convicted the son of former Liberian president Charles Taylor in the Southern District of Florida in 2010 on behalf of torture victims and were awarded damages of more than $22m.

The disadvantage of civil lawsuits is that national courts are limited in the scope of their examination. In the case of the Srebrenica genocide, there is no shortage of candidates to blame alongside the Dutch government, who had not equipped and armed the Dutch peacekeeping force sufficiently to accomplish their mandate.

A national civil court cannot, for example, look at the UN which was in overall command of the peacekeeping operation, nor NATO which rejected the peacekeepers’ desperate pleas for air support. Nor can they consider the actions of the Dutch commander Lieutenant-Colonel Thomas Karremans, who was photographed having a drink with Serb general, Ratko Mladić, amid the fall of Srebrenica, or of French general, Bernard Janvier, the overall commander of the UN peacekeeping operation, who repeatedly denied air support for the Dutch on the ground.

The most far-reaching consequence of this decision is that, if followed by other national courts, it might contribute to the increasing of peacekeeping fatigue. States are even less likely to contribute to dangerous and expensive peacekeeping operations if there is the risk that they might now find themselves subject to a flood of civil compensation claims. But the allocation of risks and costs between the UN and national states is for the international community to decide and of no concern to the national courts, who address compensation claims.

On a final note, it is important that the discussion of the responsibility of the failed peacekeeping operation in Srebrenica should not forget the other victims of the conflict. Long before the fall of the enclave, its population had suffered inhuman conditions, including a number of deaths by starvation.

In addition, many of the civilians who were later taken away in buses were never seen again. It is likely that they were either killed or sent to rape camps. A hierarchy between differences of suffering, with some being compensated and others not, should be avoided. The decision of the Dutch district court will be appealed against and it is hoped that the higher courts will address at least some of these concerns.

Regina E Rauxloh does not work for, consult to, own shares in or receive funding from any company or organisation that would benefit from this article, and has no relevant affiliations.