The march of the king crabs: a warning from Antarctica 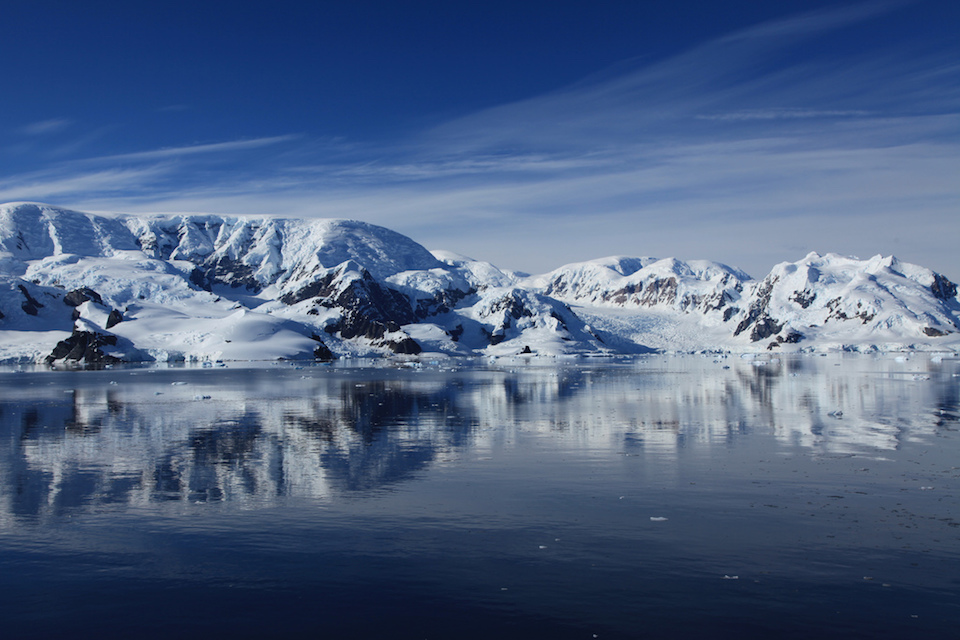 Hundreds of metres below the surface of the freezing ocean surrounding Antarctica, the seafloor is teeming with life. The animals living there have no idea that an army is on the brink of invading their tranquil environment. 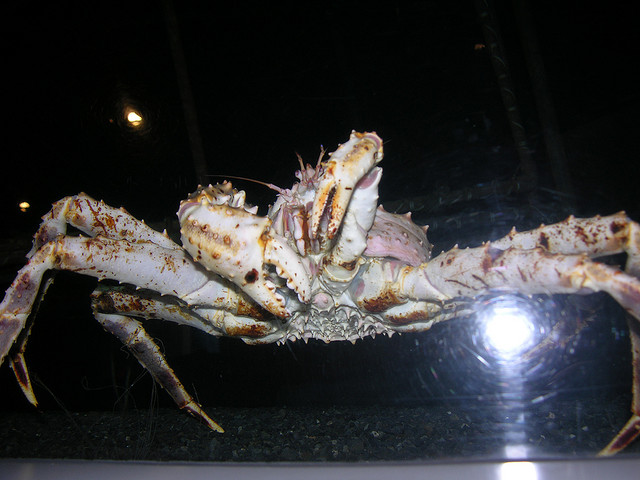 The army is composed of king crabs. Until 2003, there were no crabs in this fragile Antarctic ecosystem. Now, driven by warming waters, their arrival heralds a major upset.

The unique communities living on the continental shelf off Antarctica are found in no other place on Earth. Delicate brittle stars, beautiful sea stars, vibrant sea lilies, and giant sea spiders are among the spectacular inhabitants found there. The animals live side by side, with almost no predators to upset the balance.

For millions of years, the cold water temperatures in the Antarctic have stopped most predators from surviving in this harsh environment. But this situation is rapidly changing.

With the increasing temperatures come new residents. Animals that have been absent from the continental shelf around Antarctica for millions of years are quickly returning.

In every part of the world except the Antarctic, crabs are one of the major predators in seafloor communities. Their strong, crushing claws are deadly to snails, brittle stars, and other slow-moving animals.

It acts like an anaesthetic and eventually causes the crab to die. As a result, crabs have previously been unable to survive in Antarctic waters.

If king crabs move onto the shelf, they will be presented with a smorgasbord of invertebrates. King crabs do not care much what they eat. Any animal that falls into their path makes a delicious treat.

In the Antarctic, the native inhabitants are particularly at risk. These animals have evolved without any major predators for millions of years. In other parts of the world, animals living on the seafloor have thick shells or hard skeletons to protect them against predators like crabs.

But in Antarctica, they have very limited defences against predation. The animals have very thin shells, soft bodies, and light skeletons. They are an easy target for the rapidly approaching king crabs.

When the crabs arrive, they are very likely to have a huge impact on the unique animals that live there. If nothing stops the king crabs from moving onto the continental shelf, the defenceless animals that currently live there may well become yet another casualty of climate change.

Kathryn Smith is Postdoctoral Research Scientist at Florida Institute of Technology. This article was originally published on The Conversation in the series Changing wildlife: this article is part of a series looking at how key species such as bees, insects and fish respond to environmental change, and what this means for the rest of the planet. Read the original article.