Detroit: Remembering the way it was, and is 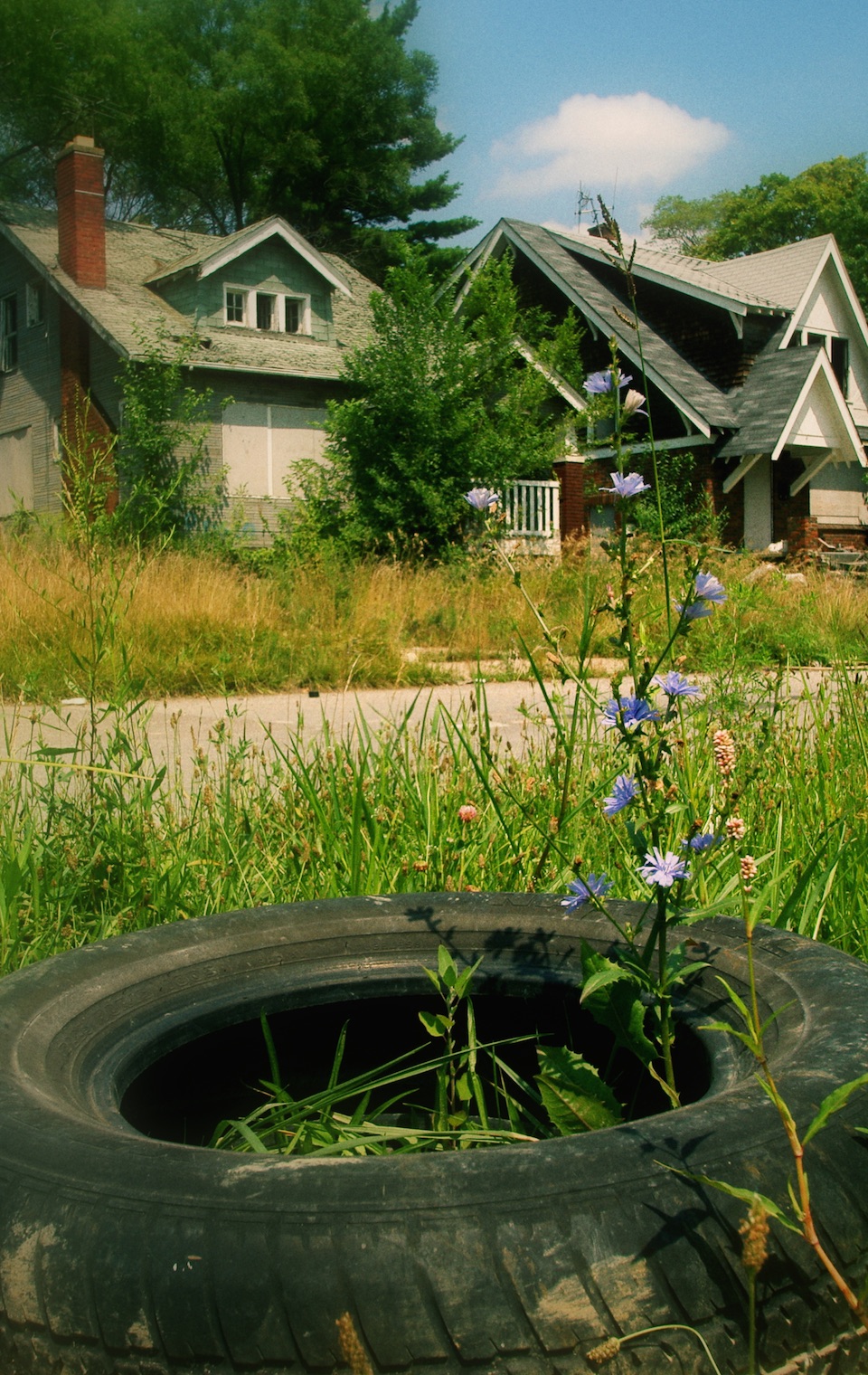 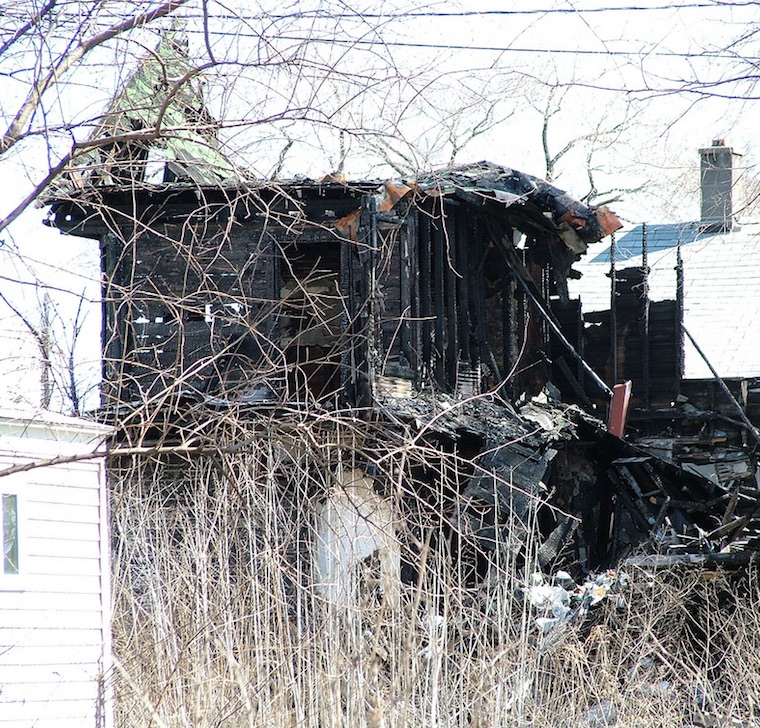 Among the possible results of the release of the City of Detroit from bankruptcy, announced this month, is a start on the demolition of thousands of abandoned residences.

They are one measure of the demise of a once mighty manufacturing metropolis.

“We have housing stock for over a million people who don’t exist anymore,” one Wayne County official said in October on CNNMoney.

The arrangements with its debtors relieve Detroit of $7 billion of its $11 billion in debt, The New York Times reported. They also permit it to spend about $440 million to clean up public spaces and demolish vacant residence.

About the residence in the bottom photo, the photographer noted: “Move the building two miles north and it fetches in the six figures. Pity.” 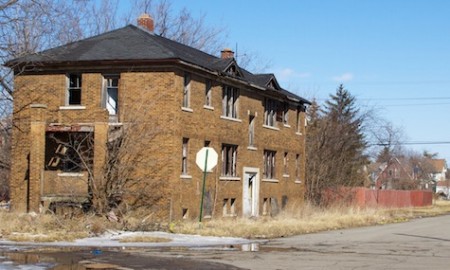 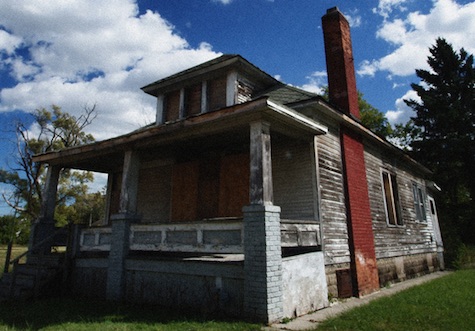 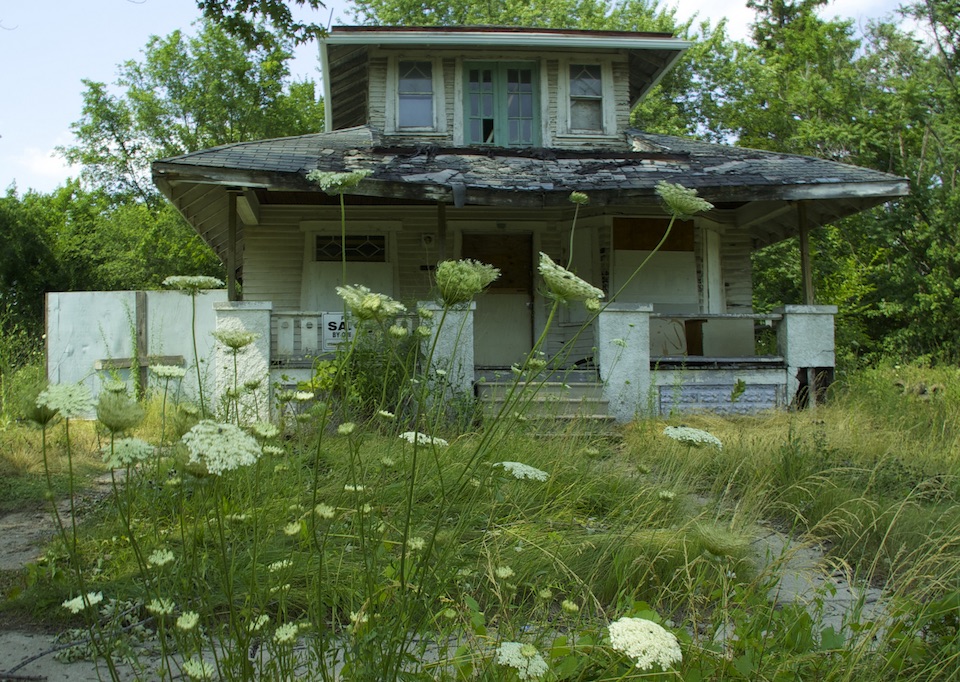