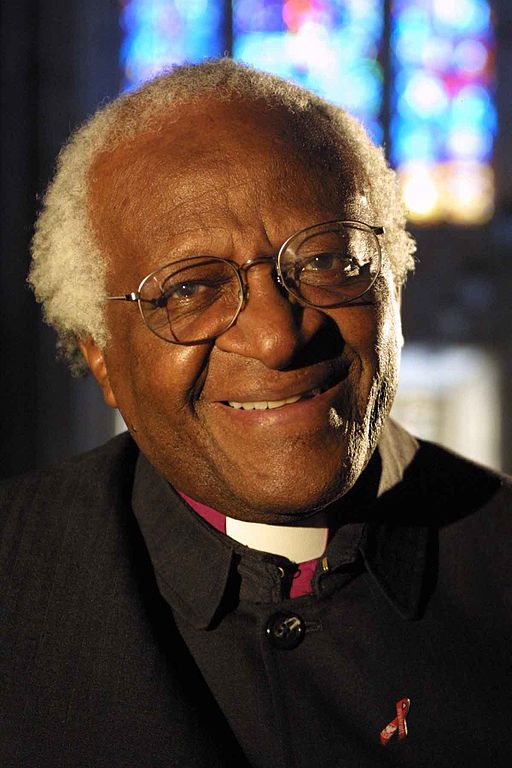 Nobel laureate Desmond Tutu has launched a campaign to persuade people to divest themselves of holdings in the fossil fuel industry and, specifically, to stop construction of the Keystone pipeline from Canada’s oil sands through the United States to the Gulf of Mexico.

“Twenty-five years ago people could be excused for not knowing much, or doing much, about climate change,” he writes in an essay published here, in F&O’s Loose Leaf salon. “It was an “environmental issue” of intense interest to environmentalists and leftists and conspiracy theorists, but not much use to us. Today, we have no excuse. None. Knowledge of climate change is no longer limited to the scientific community and environmental activist fringes. No more can it be dismissed as science fiction; we are already feeling the effects.”

Tutu’s campaign was launched prior to the release of the next big report, on Sunday in Berlin, by the Intergovernmental Panel on Climate Change (IPCC). This report, the third in a series, will recommend ways to mitigate climate change – and is expected to warn the world is running out of time to do so. Earlier IPCC reports were issued last fall from Sweden on the science of climate change, and on March 31 from Japan on the existing worldwide impact of climate change. Sunday’s release, of which Reuters reported seeing a leaked draft early this week, “outlines ways to cut emissions and boost low-carbon energy, which includes renewables such as wind, hydro- and solar power, nuclear power and “clean” fossil fuels, whose carbon emissions are captured and buried,” said Reuters.

But the IPCC can only assess scientific findings and issue reports — it will be up to the public and the world’s governments to respond. And that is where Tutu comes in. An excerpt of his commentary:

This week, scientists and public representatives gathered in Berlin are weighing up radical options for  curbing carbon emissions contained in the third report of the United Nations’ Intergovernmental Panel on Climate Change.

The bottom line, a draft of the report warns, is that we have 15 years to take the necessary steps to affordably reduce emissions to attain the targeted 2°C over pre-industrial times. The horse may not have already bolted, but it’s well on its way through the stable door.

This is why, no matter where you live, the fact that the United States is even debating whether to approve the Keystone XL pipeline is so appalling ….

Desmond Tutu’s essay, An Argument for Carbon Divestment, is here, published on F&O with permission.