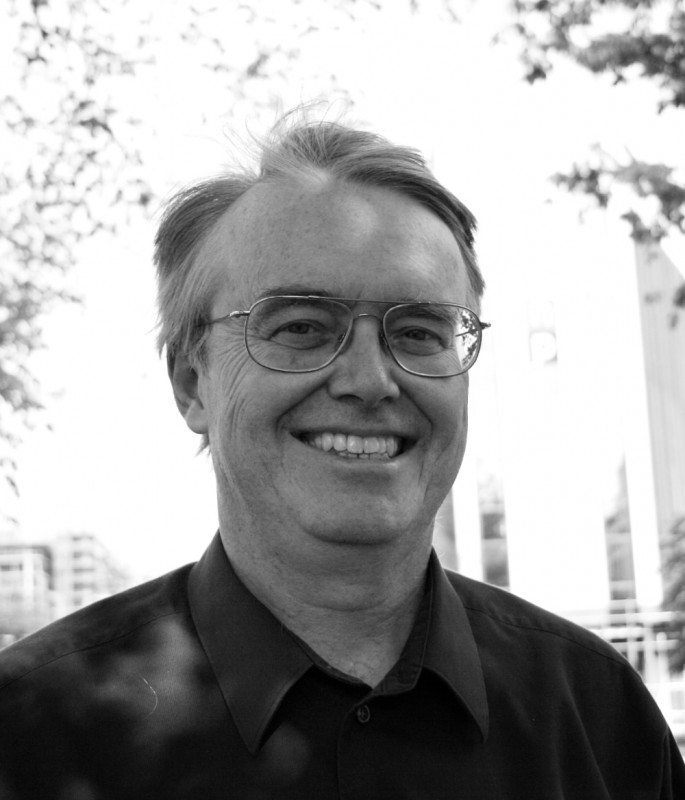 Tom Regan writes the Summoning Orenda column for Facts and Opinions. He has worked for the Canadian Broadcasting Corporation and the National Film Board in Canada, and for the Christian Science Monitor, National Public Radio, and Boston Globe in the United States.

The former executive director of the Online News Association, Regan is a former Nieman fellow (1991-92) and is currently on the advisory board of the Nieman Foundation for journalism at Harvard.

Orenda, a Huron word, represents the power of human will to change the world around us. It is an opposing force to fate or destiny.

It is an extraordinary invisible power believed by the Iroquois peoples to pervade in varying degrees all animate and inanimate natural objects, a transmissible spiritual energy capable of being exerted according to the will of its possessor. It is said that a shaman has great orenda or a great hunter has overcome the orenda of the animal he pursued.

If powerful forces beyond your control are trying to force you one way, orenda is a kind of voiced summoning of personal strength to change fate.