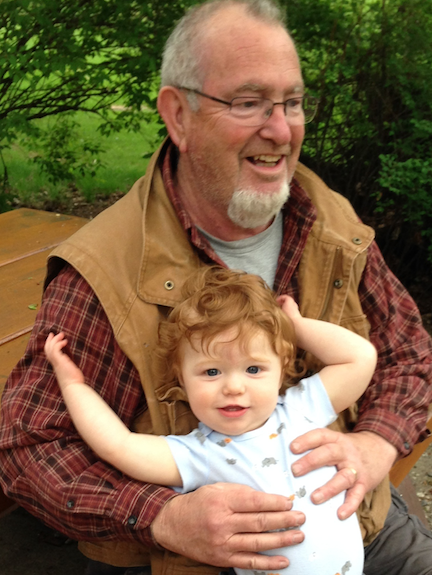 Michael Sasges is the Facts and Opinions copy editor and contributes occasional Verbatim items and essays.

A retired Canadian newspaperman, Mike reads and writes in Vancouver and in one of its high-country hinterlands, the Nicola Valley.

He holds a Master of Arts in Liberal Studies from Simon Fraser University in Vancouver and is a director of Nicola Valley Museum, an affiliation that has motivated him to research and write about the men from the valley who died during the First World War.