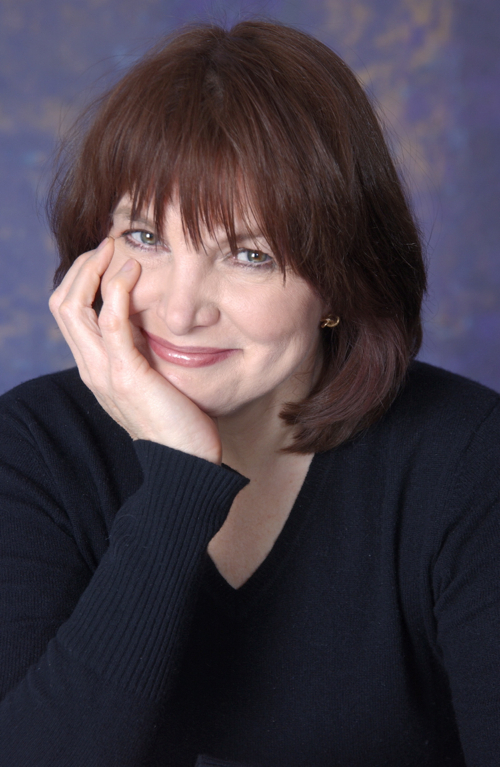 Cheryl Hawkes is a journalist and writer based in Toronto, Canada. Hawkes has worked for more than 30 years in almost every journalistic medium, writing and reporting for magazines, wire services, web-based publications, and writing, producing and reporting for radio and television. She began her career as a political reporter on Parliament Hill for The Canadian Press, moved to Reuters for which she reported on business in New York, Toronto and Montreal, then left journalism for a year to work as a deck hand and cook on charter sailboats in the Caribbean.

Back in Canada, she took to freelancing for major Canadian magazines before moving to television, working as a writer for CTV National News and later for CBC Television News (CBLT) for 14 years as a current affairs producer and reporter. She left CBC to move her family to Halifax, Nova Scotia for two years, and returned to freelancing. She has written for Maclean’s, Reader’s Digest, MORE Magazine, Canadian Living and the Knight-Ridder news service, among others.

Professional interests include politics, social change, social policy, health and human behavior, “my own included. I call myself an investigative Baby Boomer.” She studied sociology at York University in Toronto, journalism at the University of Western Ontario in London, and holds a Master’s degree in Sociology from the University of Toronto