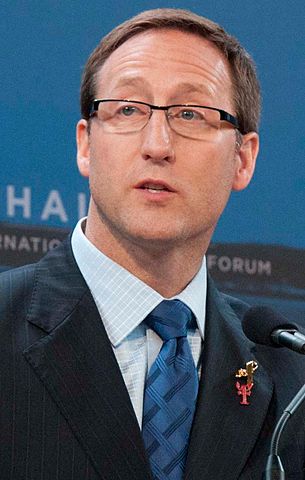 Canadian Justice Minister Peter MacKay has been the subject of a flurry of news stories, and almost as many satire pieces, about anti-woman comments  he is alleged to have made. Writer Charles Mandel responds with an opinion column for F&O’s THINK/Loose Leaf section:

The Mother’s Day email lauded women for having “two full-time jobs: as hard-working department of justice employees during business hours, and as dedicated moms and caregivers … read more (column free of charge):