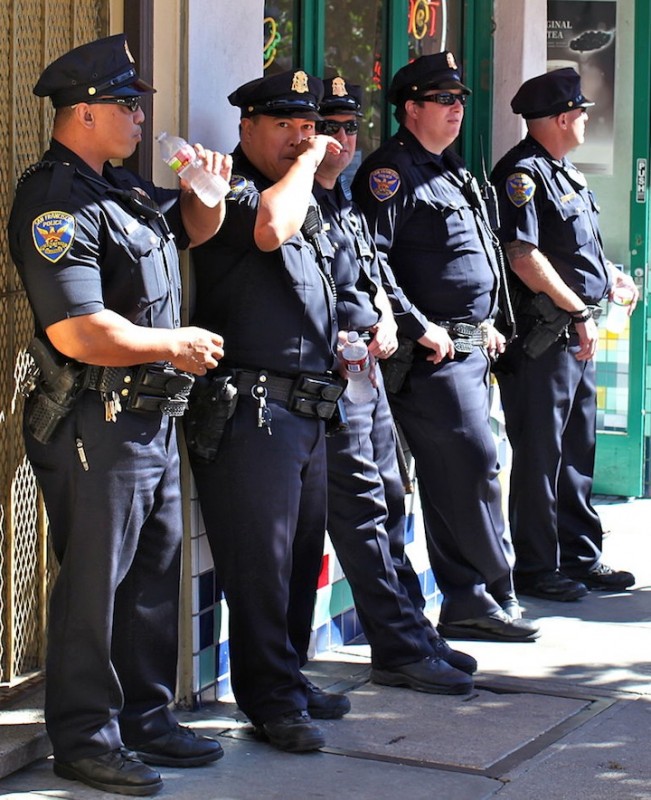 Facts and Opinions’ Seeking Orenda  columnist Tom Regan writes today on Why the United States is a perilous country for a young man, black or white. An excerpt of his new column:

The racial problem is an obvious one. The whole idea of a post-racial America that resulted from the election of Barack Obama to the presidency is a joke. While it is significant that millions of Americans voted for a black man, the reality is that millions of others voted against him for the same reason. The ongoing racial attacks on President Obama by Republican and Tea Party members and legislators since his election in 2008 is well documented … click here to continue reading Why the United States is a perilous country for a young man, black or white.*

*If you value our journalism, please support us by buying a day pass or subscription, and share the links to our stories, not our entire works.  Independent, non-partisan and employee-owned, Facts and Opinions performs journalism for citizens, funded entirely by readers. We do not carry advertising or solicit donations from non-journalism foundations or causes. We appreciate your support:  click here to purchase a $1 day pass, or subscribe.   Sign up in the form to the right, on our blog, to receive a free email subscription to blog posts and notices of new work. Contact us at Editor AT factsandopinions.com.