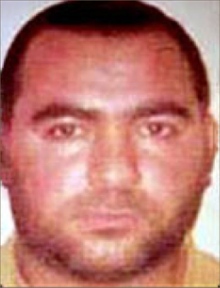 What sets Abu Bakr al-Baghdadi apart from all other would-be Caliphs, including Osama bin Laden and his successor as al-Qaida leader Ayman al-Zawahri, is that he is supremely qualified, writes International Affairs analyst Jonathan Manthorpe, of the current battle in Syria and Iraq. An excerpt of today’s column:

The surge of al-Baghdadi’s fighters over the fellow Sunni Muslim homelands of central Iraq has been accompanied by the mass executions of rival Shiia Muslims, beheadings and the crucifixion of at least eight people … read more (subscription*)