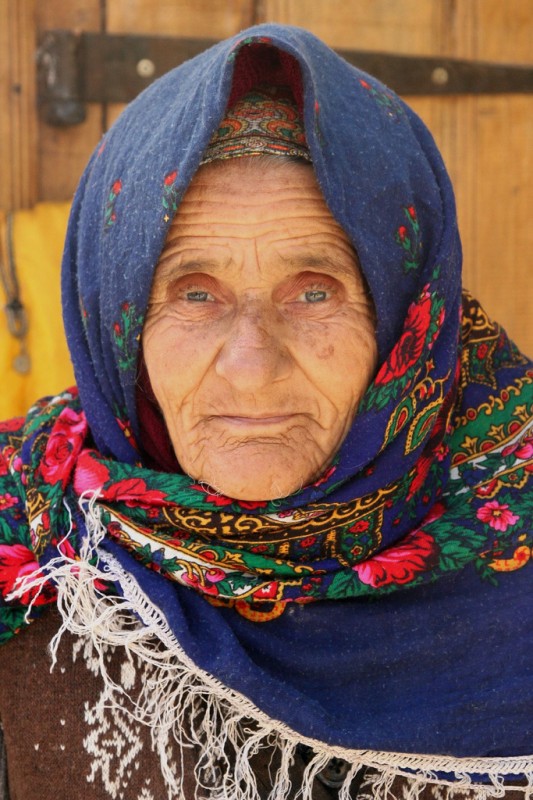 Worldwide, unique cultural traditions are slowly disappearing under the pressure of a more globalized and modern world. As the older generation passes away their knowledge and skills often die with them, their only trace left in anthologies and history books.

In an effort to preserve this intangible cultural heritage, UNESCO added 29  elements to its “List of Intangible Cultural Heritage of Humanity,” helping to highlight global diversity and raise awareness of its importance.

Some of these cultural treasures include, RIGHT, silk headscarves, woven by women in time-honored floral designs, which are a hallmark of the Azerbaijan culture; BELOW LEFT, Bulgarian Chiprovski kilimi carpets; BELOW RIGHT, Armenian Lavash bread; BOTTOM LEFT, Capoeira, from Timor-Leste,  a martial art uniting fight and dance and promoting respect and social cohesion, and, BOTTOM RIGHT, the Yampara culture of Bolivia, featuring Pujillay and Ayarichi music and dance.

According to UNESCO, the importance of intangible cultural heritage is not the cultural manifestation itself but “rather the wealth of knowledge and skills that is transmitted through it from one generation to the next.”