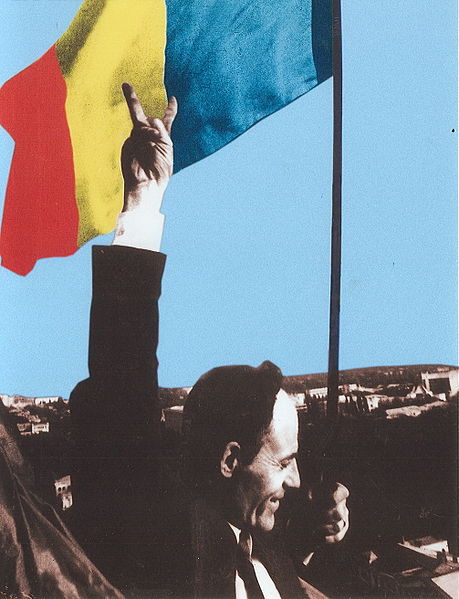 The global focus on Ukraine should expand to include Moldova, warns International Affairs analyst Jonathan Manthorpe Polls suggest that only 44 per cent of Moldovans favour EU membership, while support for a customs union with Russia has grown from 30 per cent a few months ago to 40 per cent now. Moscow’s opaque intentions are adding to anxiety in Moldovia that if civil war breaks out in eastern Ukraine, it will spill over, he writes. An excerpt of today’s column:

Log in to read the column, Putin’s other hand hovers over Moldova. (Subscription or day pass required*)