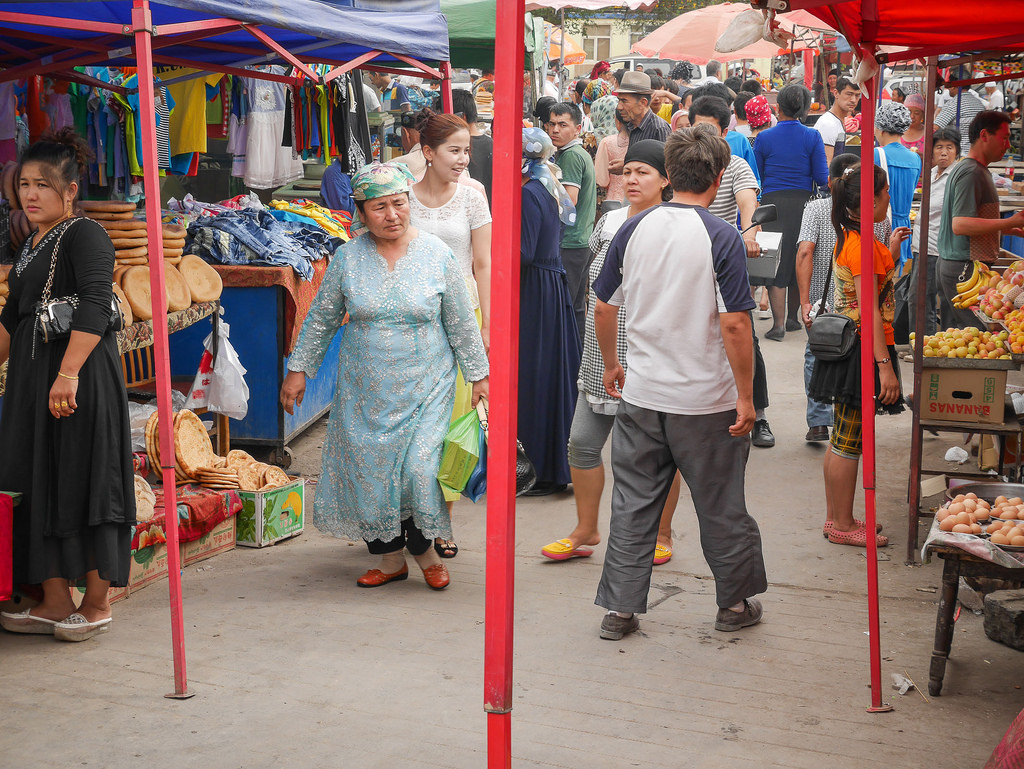 Beijing is reaching back into the excesses of Maoist Stalinism and forward into the high-tech social control of Aldous Huxley’s “Brave New World” to try to contain the restive natives of its colonial outposts, Tibet and Xinjiang.

And Beijing’s problems with its occupied territories don’t end there. After a farcical process to “elect” a new governor for Hong Kong, the stage is set for more grief for Beijing from the territory’s people, who increasingly feel themselves culturally and philosophically divorced from the Mainland. 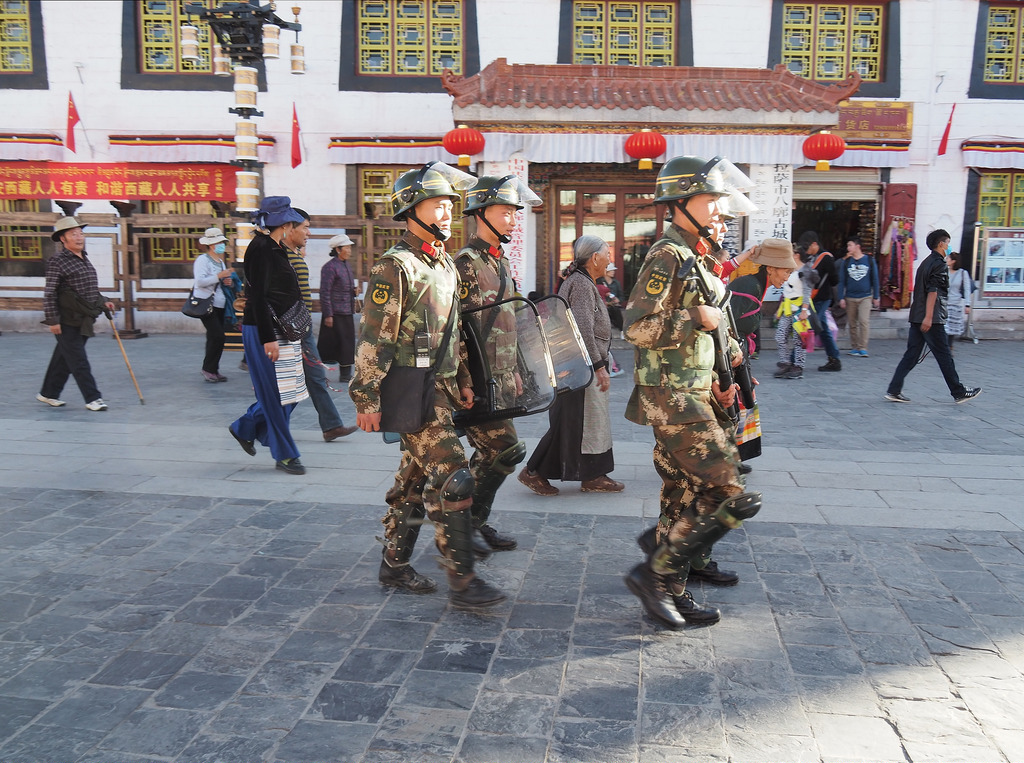 Beijing has beefed up its campaign of cultural genocide – no other phrase adequately describes what is happening – in both Xinjiang and Tibet since Xi Jinping came to power in 2012 as China’s Communist Party leader and President.

The campaigns are not quite the kind of cultural dislocation and reprogramming foreseen by Huxley in his 1932 novel “Brave New World.” But the effects are similar, and Beijing has been swift to understand and adopt the opportunities for the control and management of its dissident citizenry offered by technological innovations.

For example, authorities in Xinjiang issued orders in February that all vehicles – not just new ones — must be equipped with GPS trackers. The system will allow police to pinpoint the position of cars and trucks at any time. “The car is the main means of transportation of terrorists, and is often also used by them as a weapon,” said the police statement. “It is imperative that we move to a GPS and electronic license plate system to manage vehicle positioning.”

The outpouring from the West of shock and outrage over Russia’s actions in Ukraine has been … “entertaining,” writes international affairs analyst Jonathan Manthorpe. The reaction to Russia is especially bizarre given there really is a colonial, expansionist power afoot in the world – and Russia may well be one of its targets.

The sound and fury aimed at Russian President Vladimir Putin in the last few days has been vastly entertaining. But it was evident from the start that, as Ukraine sank into internal chaos, Putin would ensure the security of the Russian Black Sea Fleet and the continuation of the 1997 agreement under which Moscow maintains a naval base at Sevastopol in the Crimea. Yet other events on the other side of the world in the last few days should have alerted American Secretary of State John Kerry, Canada’s Foreign Minister John Baird and all the preened diplomats of the European Union that there is a would-be imperial power at work, a power which already occupies large colonial possessions and is hungry for more. That power is not Russia, but China.

Log in to read the column, Beijing, not Moscow, is the home of imperialism.*