New Facts and Opinions this week

If Facts and Opinions were published on old-fashioned print, we’d be selling a thick, heavy book on newsstands this week — glossy pages packed with photos and scintillating text plus, given the prohibitive costs of print, scads of advertising to sway your minds and empty your wallets.

Instead, F&O is a digital journal, non-partisan, owned by its contributors. And we’re different from most in our reliance only on subscribers – neither we, nor your eyeballs, can be bought; no advertisers are welcome on our pages. And this week we’ve put out a great digital “book” — thought-provoking, informative, packed with terrific photos  — including a bit of fun. 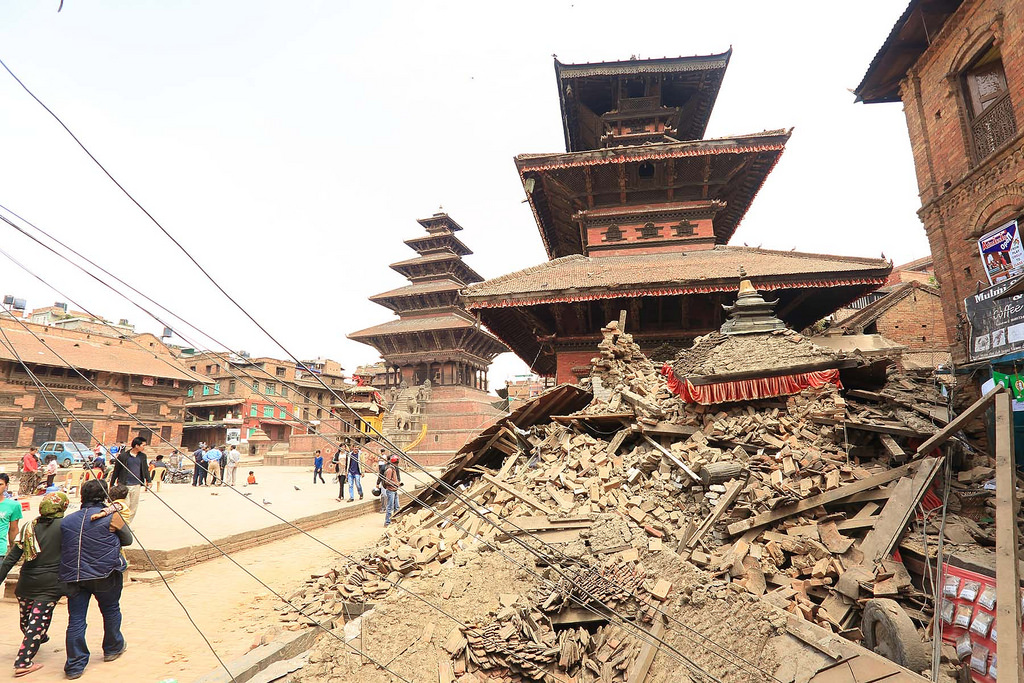 New in Commentary, the Loose Leaf Salon, and Arts: 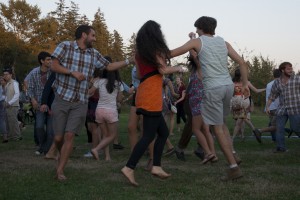 Check our Contents page regularly for our new works. Look for evidence-based reporting in Reports. Find commentary, analysis, arts and creative non-fiction in OPINION-FEATURES, and image galleries in PHOTO-ESSAYS. Some of our original works are behind a paywall, available with a $1 site day pass, or with a subscription from $2.95/month – $19.95/year. Tell others about us. If you value our journalism, please help sustain us.

To hear the company chief tell it, Tesla’s new battery will change the world.

Tesla Motors Inc. CEO Elon Musk announced the release, at an event live-streamed online, of a new Tesla battery design he described as “like a beautiful sculpture on a wall,” and of a scalable technology Musk said is capable of providing clean power for all human needs globally. 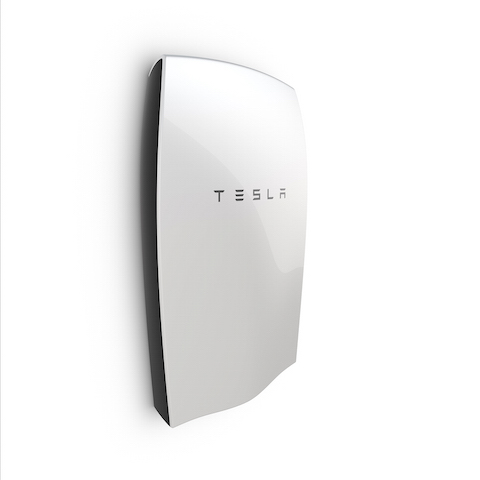 A company press release said Tesla’s batteries are based on systems in Tesla electric vehicles. It described them as turn-key energy storage systems that integrate batteries, power electronics, thermal management and controls, and essentially plug into solar panels.

Tesla said its lithium-ion batteries are immediately for sale via its web site, teslaenergy.com, for $3,500 (U.S.) for a home unit, not including installation  provided in the U.S. by a list of approved partners. Purchased batteries will be delivered later this year, said Tesla.

“You don’t need to have a battery room. A normal household can mount it on their garage, or the outside wall of their house,” said Musk. “You can, if you want, go completely off grid,” or provide inexpensive, convenient power in remote areas far from electricity transmission lines.

Musk said larger versions of the battery technology, called Power Packs, can fuel entire cities — and 2 billion of them could provide all the electrical energy needed for the entire world.

Two billion sounds like a lot, said Musk, but noted there are already some 2 billion cars and trucks globally. “This is actually within the power of humanity to do. We have done things like this before. It’s not impossible.”

The patents on the technology are open, Musk announced to cheers, so any other company can use them to build the batteries, and move the world to sustainable energy.

“That’s the future we need to have,” said Musk. “It’s something that we must do, that we can do, and we will do.”