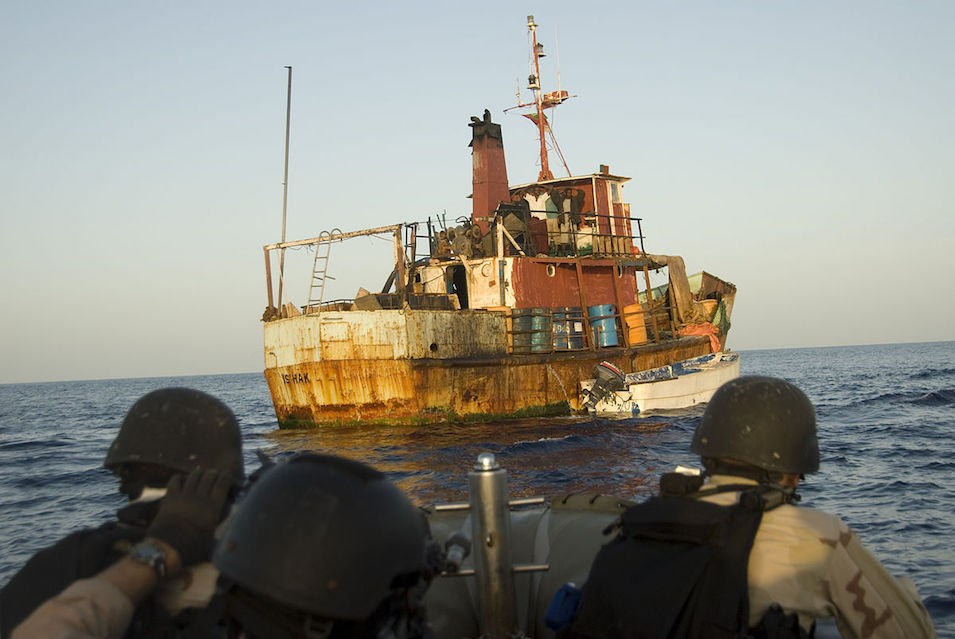 A boarding party from a guided-missile cruiser approaches a suspected pirate ship off Somalia, in 2009. U.S. Navy photo, public domain

The only war in which Jonathan Manthorpe felt compelled to hire bodyguards was in Somalia. Lessons were learned the hard way in Somalia’s last quarter century, but as a glimmer of light now illuminates the country, at last. An excerpt of his latest  International Affairs column,  After almost 25 years, a glimmer of light in the Somali tunnel:

But now, finally, there are some signs that a home-grown administration is taking root in Mogadishu. It’s still a tender sapling. President Hassan Sheikh Mohamud was elected in 2012 by the members of parliament. He has a rocky relationship with the prime minister, Abdiweli Sheikh Ahmed, who took office at the end of 2013. Log in to continue reading.*

The Dictator of Eritrea — Manthorpe 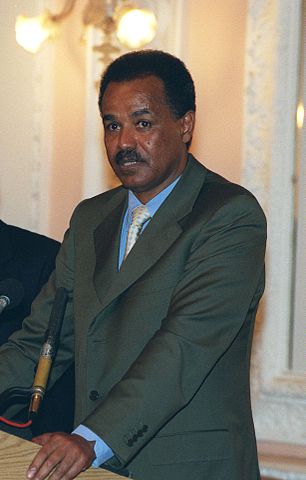