Who Did In the Republic of Doyle? 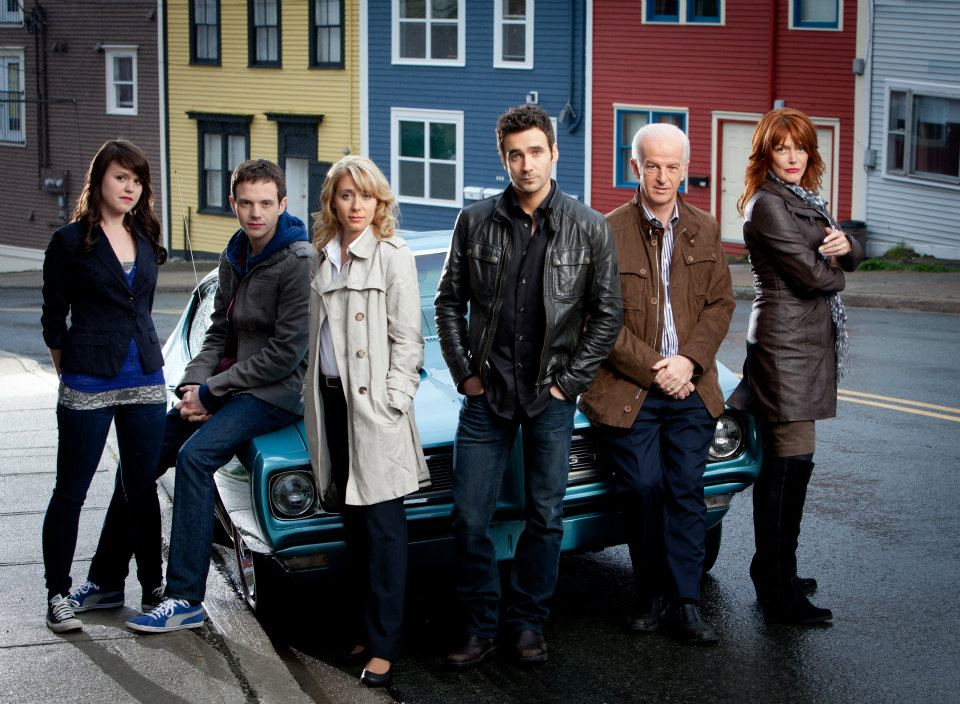 Charles Mandel writes about the end of the Republic of Doyle, a television series that captured the essence of Canada and Newfoundland. A production of Canada’s public broadcaster, the Doyle family was well-loved — but apparently, in a time of severe government cutbacks, not sufficiently loved. An excerpt:

These are damn sad days in the Duke of Duckworth. The Doyles have announced they are hanging up their detective badges – and such a statement must have sent fans in the droves to drink at the Duke.

As any Republic of Doyle fan worth his or her salt knows, that pub – in a side alley in St John’s, Newfoundland – is home base for the Doyle TV series dynasty. That’s where the East Coast family of detectives supposedly operate from: the family owns the pub, and maintains their offices on the second floor. The latter, of course, is a bit of television fiction … read more*

*Log in on the top right of each page, or click here to purchase a subscription or a $1 site day pass, to read One Last Cheer for Republic of Doyle.